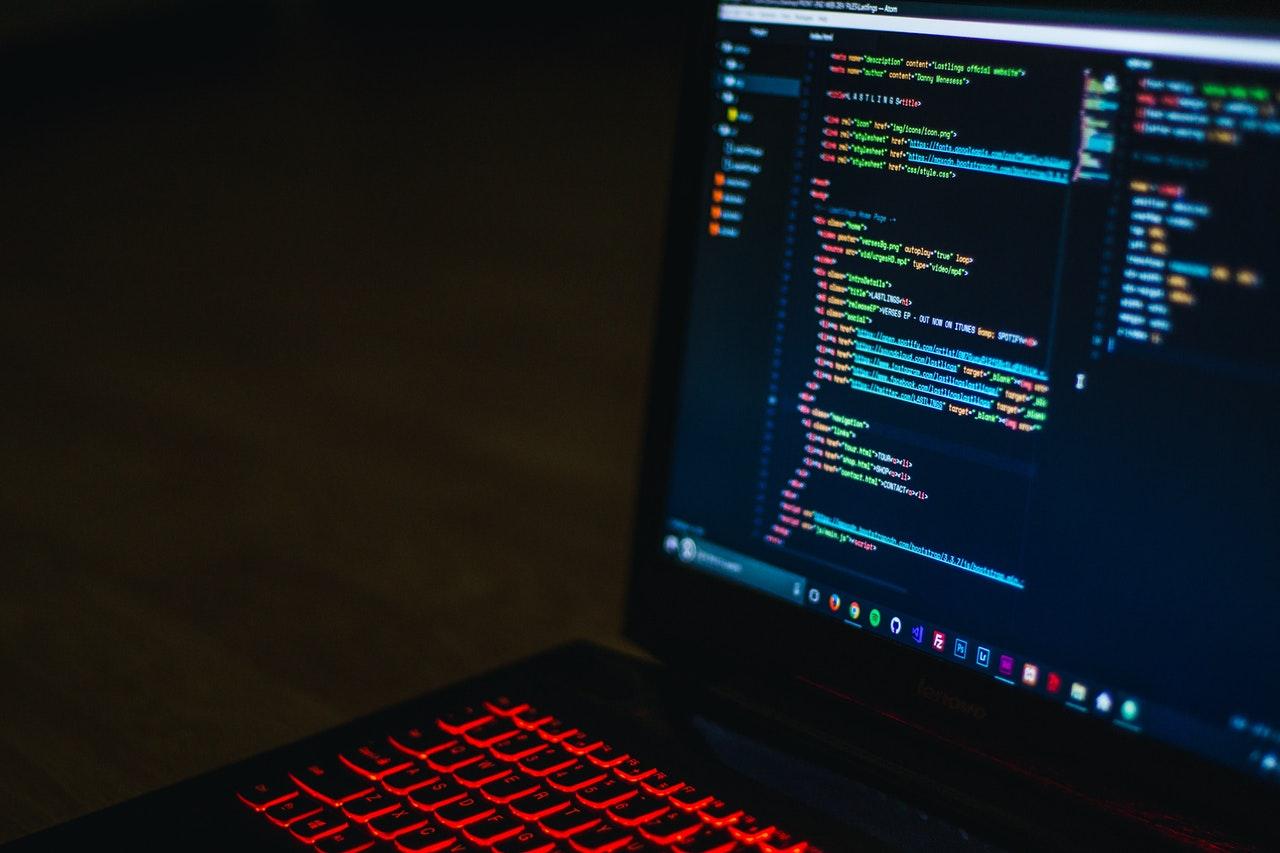 The history of Bioinformatics

The word ‘bioinformatics’ first used in 1968. Its definition first described in 1978. Bioinformatics has also been known as a ‘computational biology’. Nonetheless, strictly speaking, this computational biology involves mainly the modeling of the biological systems. The main parts of bioinformatics include the analysis and interpretation of biological data. By using a variety of software tools such as particular algorithms, and the development of software tools and algorithms, analysis and interpretation is done. Following illustrates a brief overview of the history of bioinformatics:

Bioinformatics is an emerging interdisciplinary area of science and technology. Basically, it is an interface between modern biology and informatics. A few major applications of bioinformatics involve:

Drug design also involves the further optimization of the molecules that improve binding features and studies on recently discovered drug or delivery methods. New principles are designed too in order to cut down on toxicity.