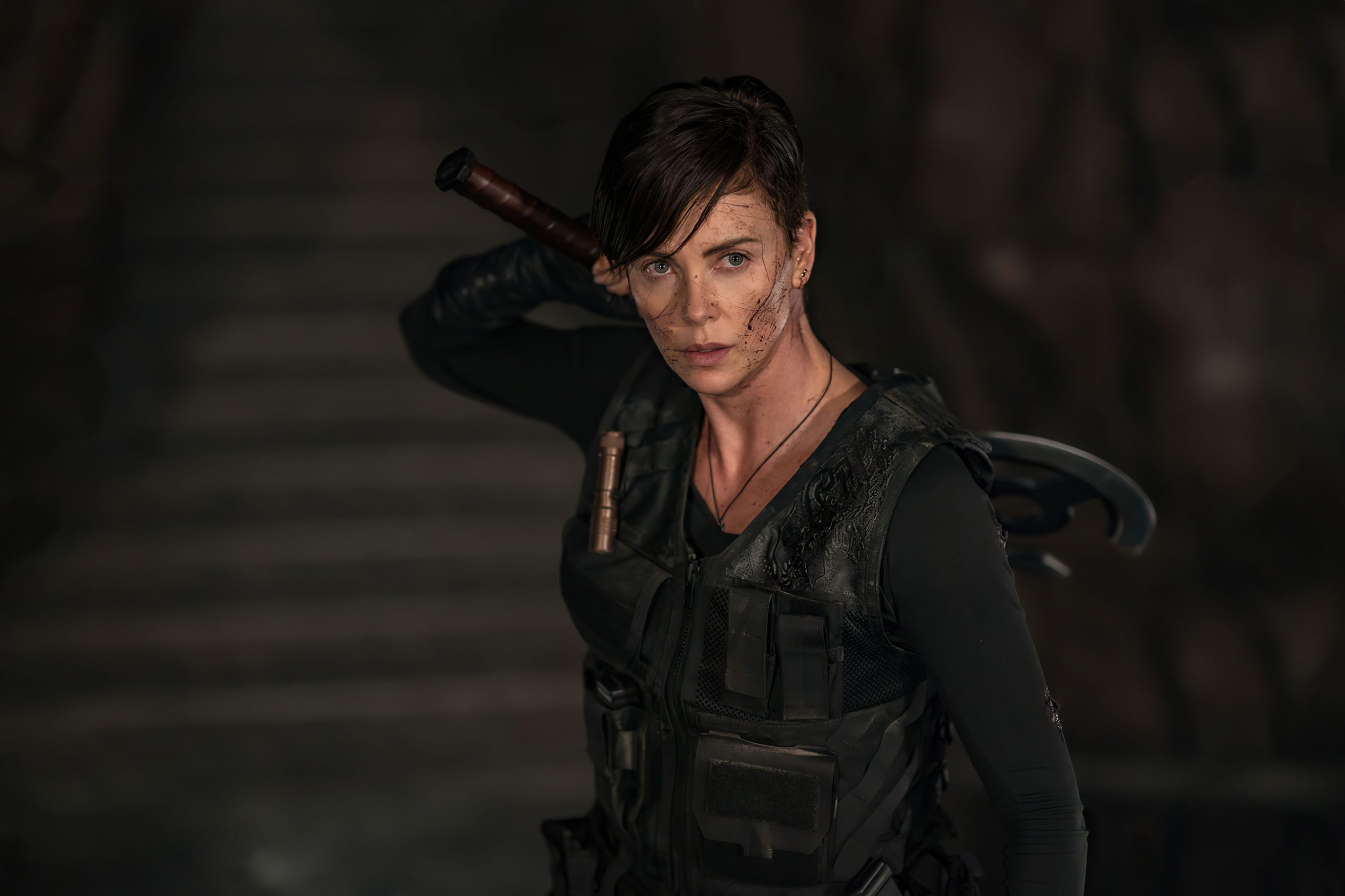 Most of us like to watch action movies on weekends. With the arrival of the latest technology, science fiction and action movies are much more advanced and action-packed than ever before. You might have noticed that some characters during any action movie get injured. Not only are the characters in these TV shows and movies surviving the events they should not survive, but they also are not getting overly injured. There are lots of action movies injuries that make no sense at all. Even some flesh wounds do not seem real. Let’s have a look at some facts.

We have all seen that epic scene where our hero is walking away from that massive explosion behind them, they are not looking because they are too cool for that. Maybe they are running, they jump and they narrowly escape this wall of flame coming at them. The main problem here is the laws of physics. The reason is that when an explosion happens, not only do you have shrapnels coming to you and fire coming at you, you also have a blast wave coming at you.

Depending on how close you are to the explosion and size of that explosive device, that is going to have an impact on what it does to your body specifically. Now, if it affects your eye, we call that a blast eye. Blood vessels can rupture, your eyes can start to swell and you can even go blind. If it affects your lungs in the respiratory tract, we call that blast lung. You can have bleeding inside your respiratory tract. You could get a collapsed lung and have overall difficulty in breathing. Read about the benefits of magnesium on your health.

There are two very important factors. First one is called blast brain. Neurological tissue in our brain is extremely delicate and this is something that everyone intuitively understands. Imagine the blast wave going through the skull and starting to propagate into the neurological tissue. It can cause brain bleeds to happen. Blood vessels can rupture. You could get brain slamming into the skull and these are all forms that we call traumatic brain injuries.

Explosions cause traumatic brain injuries. Yet in these action movies, they just seem to survive explosion after explosion and they just go home like it is no big deal.

The second primary blast injury is called blast belly. That is going to affect the internal organs in the abdomen. Blastwave is going to affect the belly organs just like it did with the brain. The liver which is the largest organ in our body can rupture and break. The spleen can also be ruptured by a blastwave. As sleep is the blood reservoir of our body if the spleen ruptures you will be bleeding in massive quantities inside of your abdomen. The stomach and small intestines can also get ruptured during a blast.

Think about punches for a moment. They are the most universal things you see in action movies. Not even just action movies and TV shows you see this all over the place. People punch someone and they just move on and it is absolutely insane. Imagine a forceful blow is delivered right to the side of the face. You can get multiple fractures in the maxilla bone, the zygomatic bone, the mandible, as well as the nasal bone which are all facial bones. That can cause massive amounts of swelling and eye injuries.

There is a reason why professional fighters typically use padded gloves and that is because even though there are techniques and forms and things to really limit the damage you can do to yourself, it is still physics. You are just smashing two hard things together. So, that just does not make for a good movie if you see Rambo deliver a blow perfectly and then break his hand, and then he can’t fire the machine gun. It will definitely ruin the movie.

It is just a flesh wound

Suppose you get shot or injured just in the arm. This is where you typically see in a lot of action movies describes as a flesh wound. It goes through the arm, they put a bandage around it and that’s it. Basically, when you shoot a muscle tissue, the muscle is now injured in a way that it does not want to continue contracting. So, any more additional movement is going to be problematic. The body is naturally going to lock down to prevent you from moving further. Because further movement can create more problems and more injuries.

The next thing to understand is that running throughout your body are blood vessels. If these blood vessels get ruptured, you are now bleeding out inside of your body where the wound is present. This is a very serious problem.

What Makes A Great Screenplay?
Things You Need To Become An Influencer
To Top