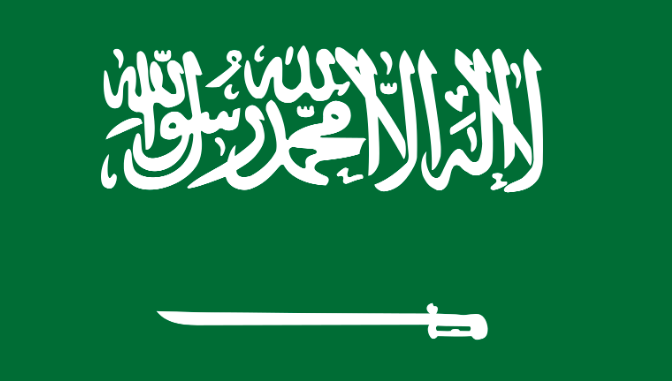 Saudi Arabia, located in Western Asia, is an amazing place to be at. Not just because of the religious devotion that we have with the country but also because of the amazing landscape and historic monuments (comprised of 1000 of years back) and its welcoming gesture towards tourism. Saudi Arabia’s Arabic name is Al-Mamlakah al-Arabiyah as-Sa’udiyah or the Kingdom of Saudi Arabia.

Since I have already been there, without a doubt, I can say that it’s worth taking a closer look at the economic, demographic, and cultural factors that drive the oil-rich kingdom.

For more such articles visit our official website Fajar Magazine

Fitness Modules – Methods to Measure your level of fitness
4 ways to overcome the unexpected.
To Top