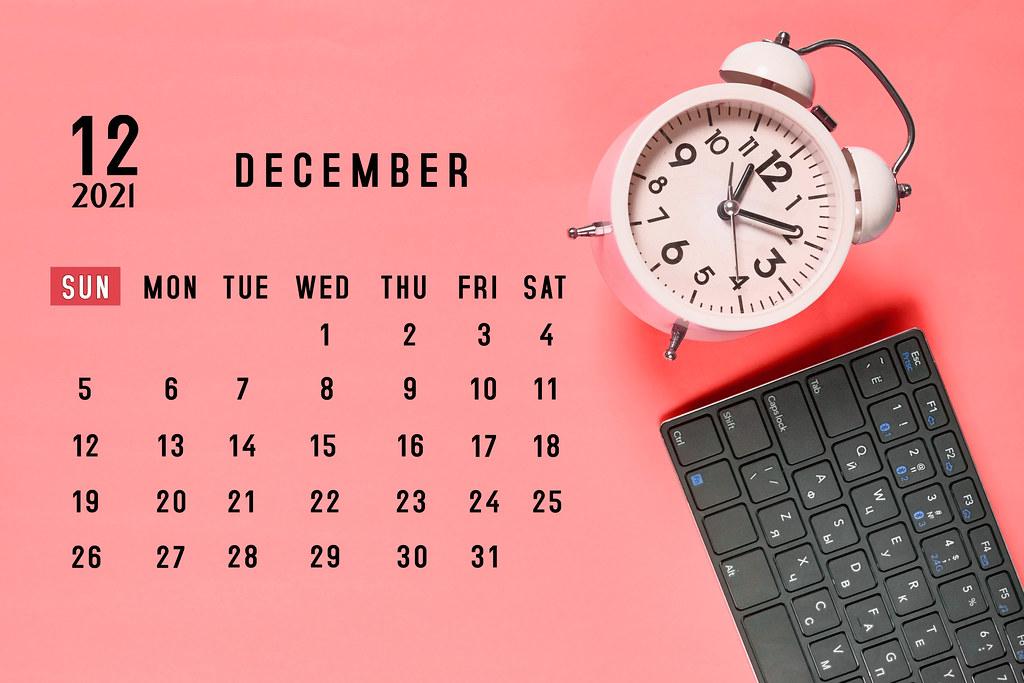 Another year goes, and we await the next to come. Many exciting events happened this year. Unlike the past year, which we all agreed to hate, this year came off less brutal. Year 2021 gave us several Global, Political, and Cultural unforgettable moments. Let’s say goodbye to year’21 by remembering these moments. Here is a list of events we witnessed worldwide this year.

The Pandemic is still going on

Covid-19 escalated and evolved, and it was still with us in the year 2021. The latest corona variant we encountered is the Omicron. Omicron kept disrupting our lives the third year in a row, and it is not done yet. People around the world were bound to stay in lockdowns. The Omicron variant is becoming increasingly disruptive that is tearing up the globe. Its rapid spread has hindered operations and reduced sales at certain companies over only a few hours.

There was a massive cancellation of airline flights all over the world. According to reports, at minimum 2,000 flights were cancelled worldwide at Christmas, including roughly 700 flights that originated from or headed towards US airports. There were more than 1500 delays.

The National authorities of many countries have placed 13 countries, including the United States, United Kingdom, Germany, Trinidad and Tobago, Azerbaijan, Mexico, Sri Lanka, Russia, Thailand, France, Austria, Afghanistan, and Turkey, on the list of countries that are compromised with the virus. All passengers coming from these countries should be fully vaccinated. All passengers over six must have a positive PCR test result issued no more than 48 hours before boarding. However, this year we broke the record by creating the fastest vaccine for the virus. The vaccination and the extensive study of the virus have made us able to deal with the virus.

The expected 2020 Tokyo Olympics finally began in March after being delayed for a year due to the coronavirus outbreak. The Summer Olympics were initially planned to be held in Tokyo at the end of July in 2020, but the organizers were forced to move them back due to the health crisis that began to spread across the globe.

Despite COVID-19’s surge and nationwide protests against its hazard to Japanese citizens, the majority of whom were not vaccine-free at the moment, and the games continued to drag into.

The most memorable moment of this year’s Tokyo Olympics was Simone Biles’ decision to take a break from the competition to focus on her physical and mental well-being. She was awarded the gold medal for giving us the lessons from 2020. Sunisa, also known as “Suni,” was part of the women’s gymnastics team. 18 years old Lee has been in sports since her debut in 2019. Ample gymnastics training led her to place third in the overall competition at the Olympic trials in February, behind the returning all-around Olympic gold medallist Simone Biles.

The year 2021 has been an exciting year for the pop world. Many great movies, TV shows, and sequels brought phenomenal excitement to fans worldwide. Some of these great cenemetic works are listed as follows:

There is a huge fan following of FRIENDS TV show. The reunion, which has been delayed many times, will be released in 2021. People were waiting for the reunion when Matthew Perry tweeted on Twitter to inform fans about the reunion. He told the show’s fans that the Friends reunion would be filmed at the beginning of March. And finally, when the reunion got aired, Everyone loved it!

Friends reunion being rescheduled for the beginning of March. Looks like we have a busy year coming up. And that’s the way I like it!

Marvel has never disappointed its fans in any way. This year, Marvel released an extensive list of movies and series for the viewers, including Loki, Black Widow, Eternals, and Spider-Man no way home.

The TV show Sex Education got the attention of a huge fan base. The fans were waiting for the show’s third season, which came in 2021. This season like the prior ones, made its fans love it even more, even though there is no doubt that everyone was rooting for the power couple Otis and Maeve.

Every year is reminded of specific trends, or we may say obsession in this case. The squid game became a world obsession in 2021. Squid Game The show was released on September 17, 2021. After a brief period of its release, it became the most-watched show in 94 countries, which received an estimated 142 million viewers, accumulating 1.65 billion hours of viewing time.

Britney finally got free in 2021

The Free Britney or #FreeBritney movement emerged to grant American singer Britney Spears independence from her conservatorship. The campaign started in 2008 and became popular in 2019. Finally, the conservatorship got terminated on November 12, 2021. Britney’s freedom is a great triumph for Britney, her fans, and 2021.

Throughout this movement, it was unfolded how Spears was victimized, sexualized, and weakened during the early 90s. It also served as a hilarious mirror of how our culture treated and continues to treat women of a young age. But 2021 became the year when “Free Britney” came full circle.

Launch of the biggest Space Telescope

This year’s Christmas, the largest space telescope, James Webb, was launched into space. There is a detailed article about all the specifications and importance of James Webb. If you want to know more about the telescope, You should read this article.

Unfortunately, not even in 2021, when humanity is at its peak in scientific success, could we not beat the war against climate change. A string of devastating droughts has set the conditions like the Syrian civil war of 2011. Natural resources in East Africa are depleting rapidly in Somalia and Kenya. Rising seas could trigger future refugee crises that could hit Southeast Asia. The melting of sea ice in the Arctic opens up new shipping channels, opening new tensions between rival powers on the highest levels of the list. As sea rises and conditions become more severe, crops suffer in certain areas. Water is getting scarcer. Some people are even required to move to other places.

What Is The Best Beginners’ Weight Loss Cardio?
What is depression?
To Top