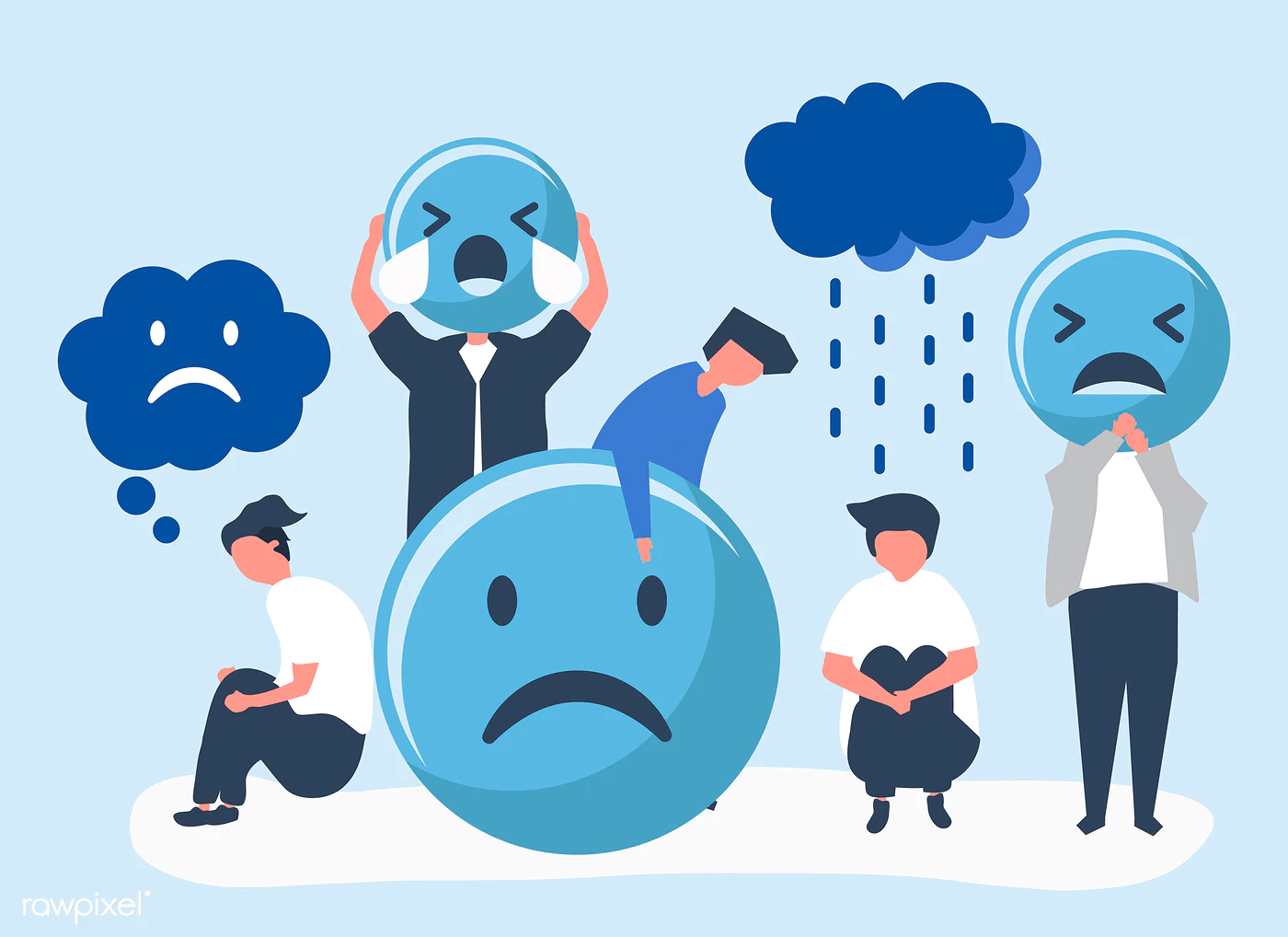 The seasonal affective disorder is often known as SAD. Seasonal affective disorder (SAD) is a type of depression caused by a change in seasons, most commonly when winter arrives. This type of seasonal depression increases in the winter before ending in the spring. Some people may experience the winter blues, a mild version of SAD. You may be locked indoors, and it’ll get dark early.

The symptoms normally appear during the fall and winter months, when there is less sunlight, then improve once spring comes. Some people suffer from SAD during the summer is rare.

The symptoms can be stressful and overpowering, and they can make your daily work difficult. In the winter, shorter daylight hours and less sunlight have a link to a metabolic imbalance in the brain. People’s biological internal clocks, or circadian rhythms, alter when the seasons change causing them to be out of rhythm with their daily schedule. SAD is more common in people who live far from the area, where there are fewer daylight hours in the winter.

A lack of sunlight may trigger sickness in people who are vulnerable to it. Here, some of the causes are:

SAD common symptoms are fatigue and even with too much sleep. However, weight gain is associated with overeating and carbohydrate cravings. SAD symptoms range from mild to severe. However, it includes several symptoms that are similar to those of major depression, such as:

If you suffer any of the following symptoms, your doctor may diagnose you with SAD:

Consult any doctor about your seasonal disease treatment options, including:

Some people find it beneficial to treat before the symptom onset in the fall or winter. Then to continue medication after the symptoms have disappeared. Others require continuous treatment to keep their symptoms from arriving back.

Ups and Downs And Cyclic Nature
Time is Money, but Actually, it’s the Other Way Around.
To Top