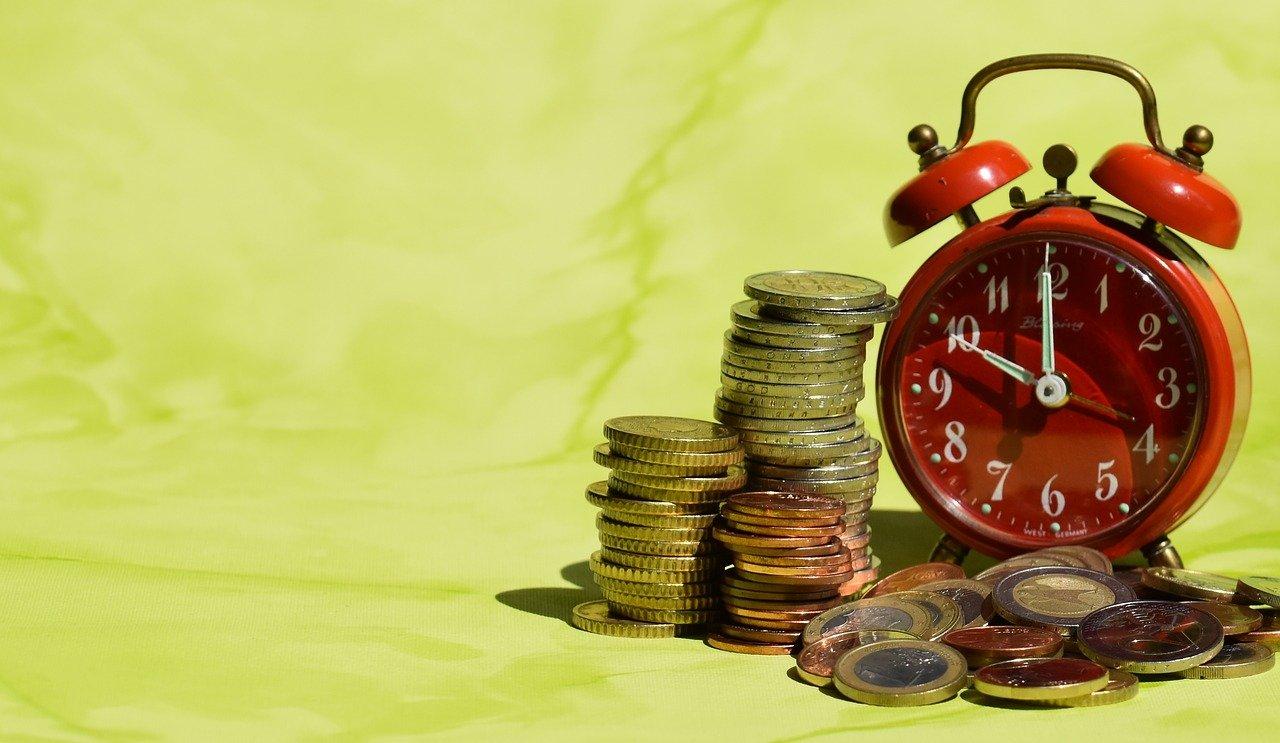 Have you ever heard the expression ‘Time is Money’? Do you understand the exact meaning of this phrase and why it is used in real life? Let’s begin by analyzing this phrase, then move on to what one needs to do to make the most of his or her time.

The phrase “Time Is Money” is an old expression that originated in Benjamin Franklin’s essay “Advice to a Young Tradesman,” which appeared in George Fisher’s 1748 book, The American Instructor: or Young Man’s Best Companion, in which Franklin wrote, “Remember that time is money.”

Money is commonly regarded as one of the most important aspects of life. However, most of us tend to overlook another critical factor that adds value to life – “TIME.” You must manage your time wisely to achieve your various life goals, such as wanting to travel, study abroad, get the job of your dreams, and so on. When you consider that wasting time equals wasting money, you will realize the value that you can derive from this critical parameter.

Well, I think you didn’t focus on the second part of the title which is “but Actually, it’s the Other Way Around”.

But actually, it’s the Other Way Around

We traded our time for food during the hunter-gatherer era of human evolution. To survive, we spent hours, if not days, hunting or gathering food. We no longer had to hunt for food when the agricultural revolution began around 10,000 BC. We harvested crops, domesticated animals, and developed food on the land where we lived.

But here’s the catch. We take that arrangement far too seriously. We trade almost all of our time for money. That does not appear to be a good deal to me. If we have a demanding job, we work during the day and think about it during the evenings and weekends. Work has mentally taxed us. And, let’s face it, we work primarily to earn money so that we can not only buy food, but also a variety of other items.

Value of Money over Time

This is the article’s main point. We both spend a lot of time working for money. In today’s world, time is money. To some extent, this is a good arrangement because we don’t have to go out and hunt for food. But because we spend our hard-earned money on so many other things, we become trapped. We must continue to work to pay our bills. But there is another way to live.

The famous investor and author of You Can Be a Stock Market Genius, Joel Greenblatt, put it best:

“While many people believe that “time is money,” it is probably more universal to say that “money is time,” because time is the currency of everyone’s life. When it is depleted, the game is over. One of the most significant advantages of having money is the ability to pursue great accomplishments that necessitate the gifts of being and time.”

Many people want to earn more money because they want to trade it for more time, not for a nicer car, a more luxurious vacation, or a bigger house.

How to Purchase Time

While everyone fantasizes about waking up with a million dollars, the reality is that money is earned gradually. It’s a gradual process. You can accumulate more money as you go through life, and if you play your cards right, you can use that money to work less. More money also means you’ll be able to refuse work you don’t want to do.

Here are a few tips for buying back your time.

All of this takes time to pay off. That means you won’t be able to buy back all your time tomorrow. It’s also not required.

What good is it for many people to fantasize about the day they will be able to retire? We aren’t built to sit around and do nothing. Remember your origins. Our forefathers evolved to hunt, gather, care for one another, and, ultimately, to survive.

If you eliminate all of that activity, you are going against your nature. Retirement is a modern world concept. I haven’t found any evidence that our forefathers retired at a specific age. Hunting was, indeed, a young person’s game. However, the elders possessed all the knowledge and wisdom. We couldn’t survive without our elderly.

More money is beneficial—but not at all costs.

If you’ve been following my blog for a while, you’ll know I’m a big fan of Stoicism and Mindfulness. I’m a big fan of those philosophies because they teach self-sufficiency. You should never cling to anything, especially money. That’s why I always bring it up when I talk about money. It’s important to keep things in perspective. Some people find it difficult to reconcile the pursuit of wealth with the pursuit of inner peace; however, I’ve discovered that you can do both.

I balance wealth and inner peace by being willing to part with my wealth at any time. While I appreciate having enough financial security to work for myself without worrying about my future, I’m not afraid to let go of everything.

I regularly reflect on loss and what it’s like to start over. Having money is advantageous because it allows you to buy time. But, as long as you keep your sanity, losing your money isn’t the end of the world.

What Is Seasonal Affective Depression?
9 Tips For Young Entrepreneurs in Business:
To Top