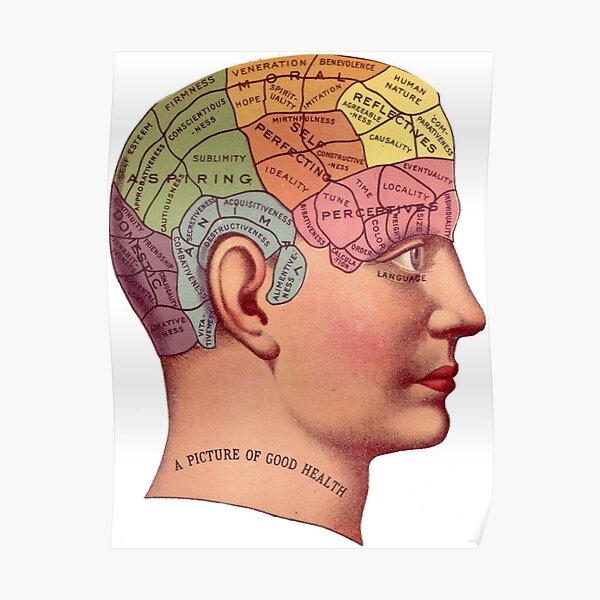 The term pseudoscience has been in existence since the 19th century. At that time it was used to classify fringe topics that hadn’t been scientifically proven or accepted. However, over time, the term evolves to describe topics that are often scientific facts. It lacks a scientific basis in reality. Examples of pseudoscience include astrology, homeopathy, and psychic readings. These are all based on irrational and highly unscientific assumptions about the world around us. In this article, we’ll examine what is pseudoscience, its history, and its role in today’s society.

Pseudoscience is any scientific field that has been proven wrong. When two or more concepts consider as true, even though they are actually false, it’s pseudoscience. Often referred to as a cult of personality, pseudoscientific studies typically find themselves based on one person’s views, who then proceed to develop theories that may not be scientifically sound. If you ever hear someone using terms like quantum physics and other sciences without citing a source from accredited journals. Then there’s probably some pseudoscience at play.

Pseudoscience is anything that claims to be scientific but is not. This can happen in a variety of ways. The claim being made may have been tested and proven not to work; it may contradict an existing scientific theory, or there may be no reproducible evidence that it works at all. A simple example of pseudoscience might be homeopathy. Homeopathy ideas comes from Samuel Hahnemann in 1796. Its main premise claims that water has memory. It means you can dilute something down until only a few molecules remain. But those few molecules are still able to retain enough of a physical presence to produce results like curing disease or infections.

Who prsented idea of pseudoscience

The term pseudoscience coin by philosopher Karl Popper. He describes what happens when something that is actually a scientific approach appears to be something else. What sets science apart from pseudoscience according to Popper, is that it’s falsifiable. And if you can’t prove or disprove your idea, it’s not a science. So let’s look at some examples of pseudoscience and how they get classified as such. Homeopathy was proposed by Samuel Hahnemann in 1796 but later Einstein referred to it as The medicine of the future. This statement alone should alert us about homeopathy being a pseudoscientific therapy. Since it’s been around for 200 years without major advancement or change.

The difference between science and pseudoscience

Both science and pseudoscience are concerned with explaining aspects of our world. However, there’s one major difference between them: science makes testable claims that we can prove or disprove (more on that later). Pseudoscientific claims are either untestable or not provable. If something can’t be proved or disproved, it falls outside of scientific knowledge and instead into personal belief. For example, gravity doesn’t work how Newton thought it did—we now know his ideas weren’t correct—but even though we now have a better idea of how gravity works, no one has ever been able to prove gravity doesn’t exist. That lack of proof means gravity is a theory and not a law.

How you can identify pseudoscience

It’s simple to spot pseudoscience by checking three simple characteristics. The first and most important characteristic of pseudoscience is that we can’t prove it wrong. If a theory, principle, or hypothesis has been successfully falsified, it isn’t pseudoscientific. Furthermore, if something can be tested or reviewed under proper conditions and repeated with consistent results time after time, there’s no doubt about its validity. Scientists live in a world where things either work or they don’t – anything else just doesn’t fit their work style. The second aspect of identifying pseudoscience involves looking at its origins – where did it come from?

Pseudoscience is something that sounds scientific but really isn’t. It claims of being scientific or makes use of scientific terms and processes, but in reality, it’s completely wrong. A lot of pseudoscientific theories are simply rebranding versions of other theories (like homeopathy) and some promote themselves as truth despite a complete lack of any sort of evidence behind them whatsoever. If you think that something may be pseudoscientific, ask yourself whether you have real-world proof or if your knowledge comes from someone else who gets to know about it by any other. Try not to spend too much time on theories alone; if you want to impress people with your science skills, back up what you say with concrete examples wherever possible.

You know that the way we buy gasoline and sugar in America. Do you know that electronic beep you hear when you enter a gas station and your pump activates? The beep at some gas stations comes from devices that are simply called sucker sticks. They’re used to measure how many people drive in and out of a gas station’s parking lot—and to get an idea of how long they stay there. Marketing agencies can use that information to see if their prices attract customers or if they should adjust them up or down. But are these devices accurate enough for such important decisions? A 2011 study by researchers at Wayne State University found a whole range of problems with these so-called suckers, including frequent failures.

The battle against pseudoscience

Be an informed reader. Don’t believe everything you read. And that includes what you read on WebMD, Wikipedia, and other scientific websites. While it may seem harmless enough, it can be hard to tell what’s based in fact and which information has been spun for profit or is just plain wrong. The truth is that we live in a time when there are more than 1 million pieces of content published online every 60 seconds—many of them designed to draw clicks, not educate readers. Being able to distinguish reliable health resources from unreliable ones will help you make better choices about your health and well-being every day.

According to a 2012 Gallup poll, 43% of Americans believe in at least one pseudoscientific belief (43%). In fact, roughly one-third of American adults accept some paranormal belief, and about 25% subscribe to more than one. The four most popular beliefs were that humans have evolved from animals (58%), that aliens exist (47%), that astrology is scientific (40%) and that witches exist (33%). A majority of respondents believed at least one out of seven other ideas tested—that vaccines cause autism, for example, or that mind-reading is possible.

Although they may seem scientific, pseudoscientific theories are not rooted in fact. They are generally founded on personal beliefs and opinions rather than scientific research, and they often display a lack of critical thinking. One of the hallmarks of pseudoscience is its over-reliance on confirmation bias to support a claim or belief. These theories are hard to disprove because there’s no real proof involved—they’re usually based on anecdotal evidence instead.

Pseudosciences appear quite legitimate at first glance because most of them make use of observable data or phenomena, but when you dig deeper, you’ll find that these sciences have no empirical basis and are therefore not science at all. Usually, they focus on areas like metaphysics, alternative medicine, astrology, and UFO sightings. Some people believe that pseudoscience can be helpful as long as it doesn’t replace proven scientific facts with unproven claims.

What are Ethics and Moral Philosophy?
What Is Monism?
To Top