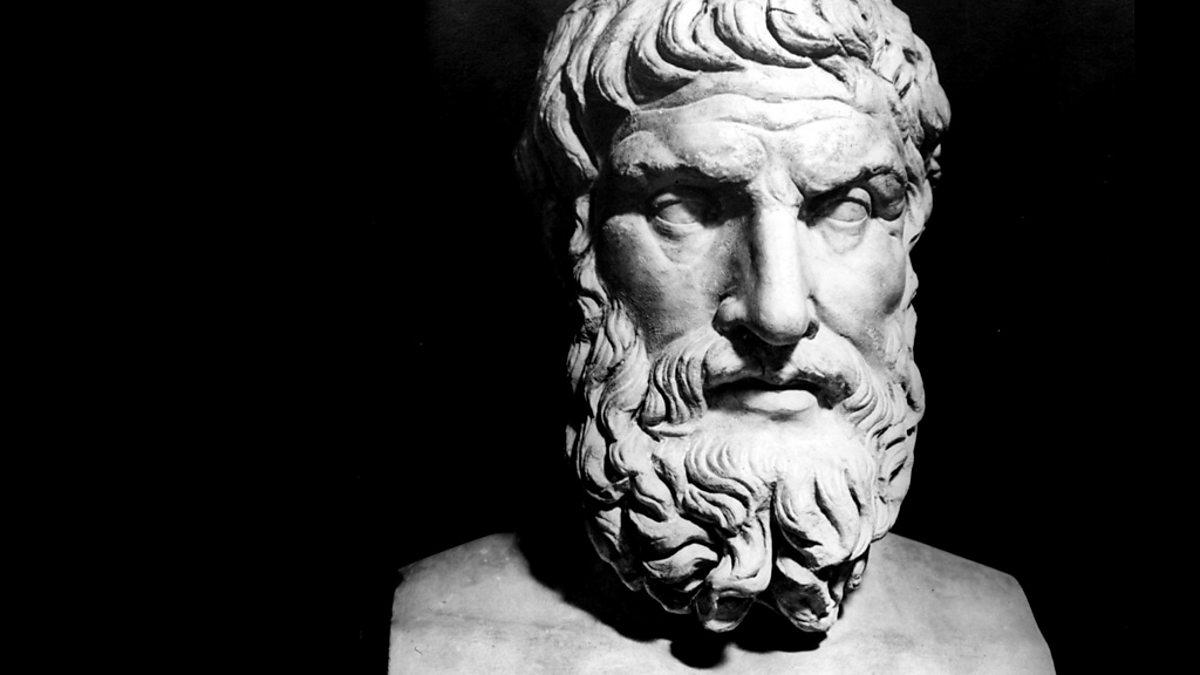 Epicureanism a source of happiness

Today, the word epicurean describes someone who loves eating good food and drinking nice wine, but there’s more to the word than that. Epicureanism was one of the most important ancient Greek philosophical schools, founded by Epicurus in Athens in 306 BCE. It was an alternative to the other prominent schools of thought at the time—Platonism and Aristotelianism. Today, we’ll explore what epicureanism is, its main tenets, and why you might find it attractive as a philosophy of life.

Epicurus was a Greek philosopher who founded a school of philosophy called Epicureanism. His teachings focused on living pleasurably, without pain or fear of divine intervention. He taught that pleasure is obtained through knowledge and friendship, and in turn leads to freedom from fear and pain.

However, many scholars have pointed out that pleasure can be subjective. For example, what one person finds enjoyable might not appeal to someone else. Epicurus also taught that people should study atoms in order to understand more about nature and its place in it.

Epicurus has been credited with being one of history’s first humanists. He was very much a materialist and rationalist, believing that everything could be explained in terms of matter and motion. However, he believed that philosophy should not just be concerned with advancing knowledge, but also with how to apply that knowledge practically in order to attain happiness. He argued that true happiness only comes from a simple life. Life should be free from pain and fear, which comes about by living modestly.

Why Epicurus Wasn’t a Hedonist?

One of the questions most frequently asked about Epicurus and his school’s philosophy of life is whether or not he was a hedonist. The answer to that question depends, in part, on what you think a hedonist really means. Most people would assume that a hedonist simply lives for pleasure. If we look at our modern understanding of that term, pleasure can be broadly defined as anything from eating an ice cream cone to going on a relaxing vacation. When those two things are equal, it seems obvious that Epicurus might qualify as a hedonist in our eyes. After all, who wouldn’t enjoy both activities equally?

What Does The Good Life Mean in the Context of Epicureanism?

The good life, in ancient Greece, was not some lofty concept of political freedom or individual expression. Instead, it was about one thing: an enjoyable existence free from fear and pain. This version of the good life didn’t have much to do with what a person had or did. It centered on avoiding boredom and living every day to its fullest. Think of it as a form of hedonism; only hedonism as a way to dodge unpleasure instead of maximizing pleasure. To embrace it, you’ve got to learn how to appreciate small pleasures and avoid big ones—if we’re being honest, Epicureanism isn’t that different from Buddhism… just with more wine and food.

While Epicurus was almost certainly Greek, his philosophy sounds a lot like that of two other Greek philosophers: Socrates and Zeno. Like Epicurus, both men taught about hedonism—how to maximize pleasure and happiness in life—and emphasized living simply. Also like Epicurus, their schools were closed associations; people had to apply for membership. Of course, not everything was exactly alike. Zeno (the founder of Stoicism) believed that an indifferent point of view helps people overcome pain and distress while Epicurus believed there was nothing bad in nature and humans should focus on finding joy instead of avoiding pain. Despite their differences, though, both Zeno and Socrates valued friendship as well as a simple life lived with intentionality.

Religious behavior and belief have been considered to be at odds with each other for a long time. Much of that has to do with monotheistic religions which preach judgment, salvation, and sin. Those kinds of beliefs can have a decidedly negative effect on someone’s health and well-being because they directly conflict with what an Epicurean would believe. To put it simply, an Epicurean believes in indulging all of one’s desires. They believe that physical pleasures are not only healthy but they also make us happy, both of which stem from satisfying one’s needs in moderation rather than attempting to repress them completely.

The social theory of Epicurus:

The social theory of Epicurus, who was not only a philosopher but also an eminent Greek political thinker, originated in Greece during 300 bc. His teachings have been a subject of widespread discussion. His theory is essentially based on the following four main concepts:

He explains that everything around us, be it atoms or nature, has to obey natural laws. This entire universe comprises an infinite number of atoms and we call those things that are formed by these atoms as matter.

In his Principal Doctrines, he begins by rejecting divine determinism and giving men moral responsibility for their actions. He argues that a person can overcome unhappiness by renouncing society and culture for nature, where peace and friendship are possible. Epicurus also dismisses theories based on opinion or probability since they are beyond our senses. How should we judge something’s truth or falsehood, then? The criterion [of truth] will be sense-perception. And how should we deal with conflicting perceptions?

The physical theory of Epicurus:

The physical theory of Epicurus was materialistic. The world, according to Epicurus, consists only of bodies and space. Bodies are either atoms or compounds thereof. Living beings are made up of extremely small, indivisible bodies. Everything else in nature—the sun, moon, stars, and planets; lightning and thunder; wind and rain; flowers, trees, and animals—are made up of combinations of these tiny atoms that constantly collide with each other in random motion to produce all sorts of different objects, including living beings. Atoms differ in size as well as shape and weight (one atom being more than one thousand times heavier than another). Some atoms are so large that a million would fit into a pin’s head.

What is the meaning of soul for Epicurus?

The notion of the soul (psyche in Greek) was understood by Epicurus to have no bearing on human destiny or moral responsibility. He believed that as an imperceptible, indestructible, and unchangeable substance, such as air or fire. For example, it did not survive after death. Rather than concerning himself with questions about what happens to a person when he dies, he concerned himself with how to live one’s life happily and virtuously in accordance with nature. Thereby Epicurus made use of religion only for its political utility.

To be at ease in one’s mind, Epicurus believed, we should stay away from religion and politics and focus on how we can control our own happiness. In his letter to Menoeceus, he suggests that we should free ourselves from the fear of death by remembering that our souls are atoms that perish when our bodies do. We are lucky to have been born when we were because it was not guaranteed that there would be many people around for thousands of years after us.

What is cultural appropriation?
How To Write A Short Story?
To Top