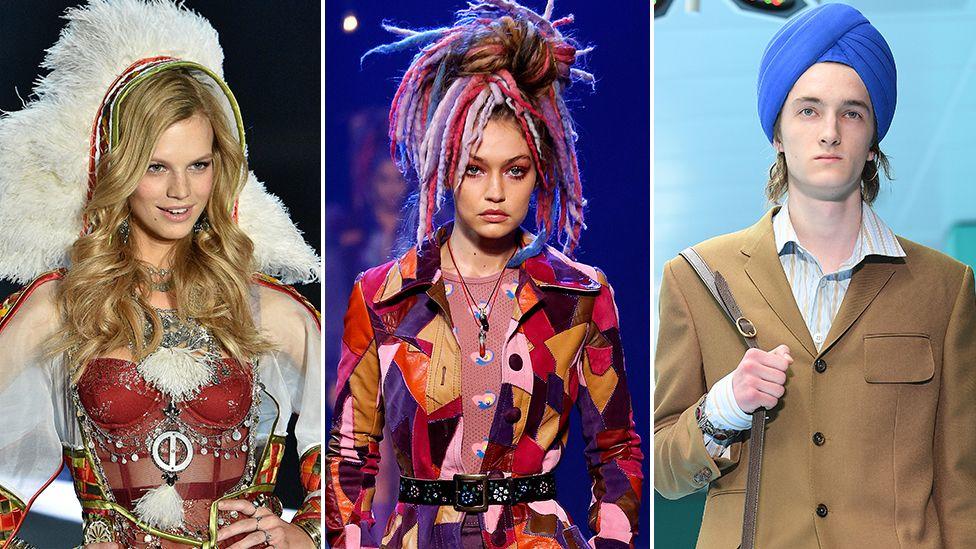 Have you ever wondered about some of the unusual trends in your own culture? These trends do not feel indigenous but are different from the remaining dominant culture. Perhaps you question their origin or maybe it has been practiced for so long that today it seems like a part of a culture where it has been practiced at the moment. The concept refers to cultural appropriation. In this article, we will understand the concept, some critics, and how it has been an injustice on the part of minorities.

Cultural appropriations are the unacknowledged or inappropriate adaptation of elements or elements of one culture by a member of another culture.

Harmful for some groups of community:

Cultural appropriation is harmful to some of the volunteers, working for common benefits. These individual groups include advocates who work for preserving the rights of minorities. It is a danger for them in serving minorities. It is also harmful to the dominant culture. The inclusion of some exotic trends into its own culture is itself a danger for the preservation of the cultural discourse. And then if it is practicing for so long, it will incorporate its root and then we can’t distinguish what is real. However, it is also offensive for the minorities if you don’t acknowledge it.

Following are some examples to understand the basic concept of cultural appropriation.

Iconography is the branch of art history where we paint images differently to convey a specific message to the viewer. If these art images are adapted by another culture and they start describing it their own then it will be a cultural appropriation. There is a visual artist in Canada, Sue Coleman. She is a wildlife painter, popular for her watercolor painting. In her paintings, she has taken concepts from other cultures and when there was an accusation against her, she called herself a translator of indigenous art which give rise to further criticism.

These are the representative images, used by a specific tribe or community. For example, the sports teams use Native American tribe names. In originating culture these symbols have specific cultural or religious values. And when practiced at another place, the real worth of the symbol is lost.

These are the feathered caps which is worn by the tribal leader in his honor. This cultural practice is native to the American tribed but the trend is followed by other communities too.

It is also controversial in the fashion industry. Fashion designers use ideas and concepts from other cultures for creating something innovative. There is a debate that they should understand the real worth of these trends and if they intend to use it in their own culture, then the actual worth should be preserved. It should not be used without consent, acknowledgment, and compensation.

For example, the trend of three-piece suits, by the French and English aristocracy. Originally it was a traditional dress code of Islamic and eastern European countries. The use of Chinese character tattoos also falls in the same category. These characters are native to China but are used by different communities where it is sometimes regarded as indigenous. The use of cross signs is also appropriation because it is of religious importance for Christians but when used by the other community without realizing its actual worth, they can even disrespect it.

We know, how some ideas are taken out of the origin to misinterpret them. In this regard, there are many scholars who have criticized these practices to create public awareness. As the result, people are able to realize its actual worth and recognize that what it belonged to their own cultures. In Israel, there are some Egyptian practices such as cutting hair short and shaving the beard. The Israeli leaders have condemned this act. Also in the Old Testament, the concept of circumcision has been distinguished as a religious practice of Hebrew which is taken in Egypt as an aesthetic practice.

In the 17 century, Luis XIV began wearing wigs for hiding his baldness. The practice was taken by England and other European people to such as extent that people used to cut their hair so that wigs can fit in properly. There is also a debate about dreadlock, a hairstyle worn by black people. There are some white people wearing it. In 2016, a video get viral in which a black man was arguing with the white men to practice his culture and called it cultural appropriation.

Misinterpretation of the cultural appropriation:

Some of the scholars have criticized the idea by highlighting other sides of the aspect,

They say cultural appropriation is highly vulnerable to restrict the cultural exchange of ideas, norms, and traditions. It is quite natural to exchange thoughts when communities are living on the playing field, but having an idea of appropriation in your mind, you can’t interact with other communities.

For the sake of the preservation of your own ideological thoughts, you restrict to come out of your circle. It is a conservative mindset. You are not as liberal to express your thoughts, interact with other communities, and then can have your own ideas.

Cultural appropriation is practiced by the dominant group of the community. They use it as a tool for making money because minorities are unable to question this illegal act. They are presenting exotic trends as their own culture which will definitely reinforce power imbalance. Rather, there should be the practice of cultural appreciation, which will appreciate the exotic trends.

Cultural appropriation is the unacknowledged practice of the cultural trends by the group of the dominant group of the society. It can harm minorities in several ways. For example, if practiced forcefully, the offensive for another group. Also, the accumulation of exotic trends in your culture will harm the actual worth of your own culture. Some advocates who are working for the preservation of the rights of minorities feel danger from the concept.

However, there are some criticisms too. The opponents are calling it a conservative view that will never let you think out of the box. The main idea is mixed with the misinterpretations too. For example, learning another culture may also be regarded in the same category. There are some of the outcomes too. The elite class is able to make money at the expense of minorities. We need to replace the concept of appropriation with cultural appreciation. As a result, instead of disrespecting the minority culture, we can honor it in our own way.

Tips To Become A Screenplay Writer
What is Epicureanism?
To Top