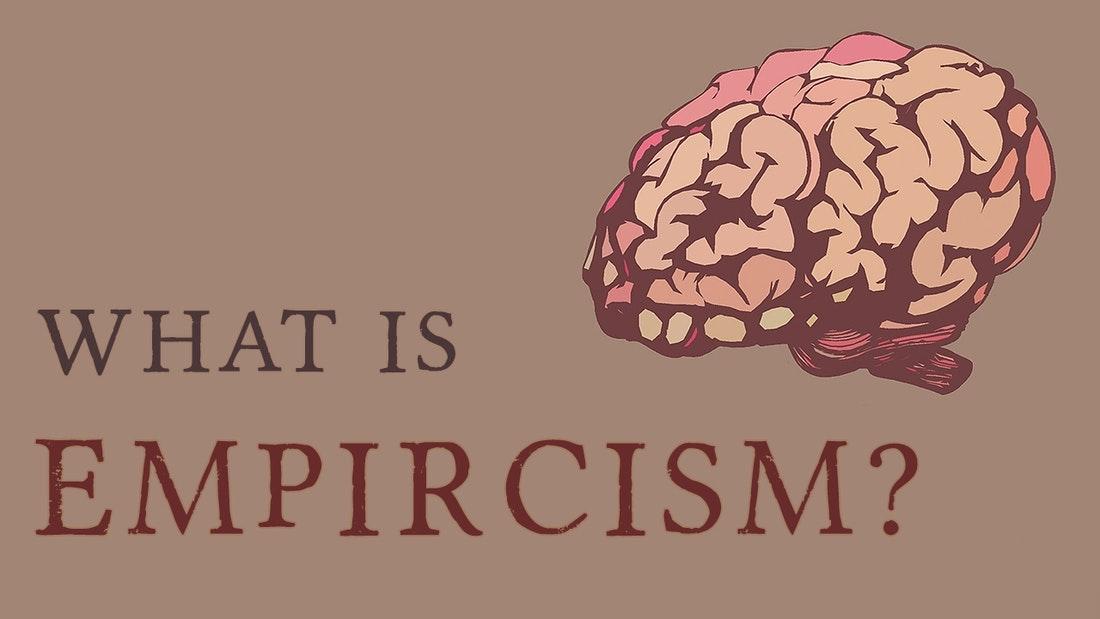 Empiricism is one of the most prominent philosophies of the modern-day age. It focuses on the evidence we gain through our senses. Empiricism was popularized by several philosophers, including John Locke, David Hume, and George Berkeley, among others. In this guide, you’ll learn more about what Empiricism is, why it’s important in today’s society, and how to apply it to your life in order to make positive changes.

It is an idea that says only sensory experience should be a basis for knowledge. Locke is the first to set out empiricism as a theory of knowledge. He explained it in his Essay Concerning Human Understanding (1690) and his Two Treatises of Government (1689). He formulates it as follows, All ideas come from sensation or reflection or, more generally, No knowledge is possible without perception. The issue can sense both psychologically and epistemologically. In psychology, Locke treats it mainly as an epistemological problem concerning human limitation. But Berkeley criticized empiricist epistemology on purely psychological grounds.

The word empirical derives from the late 14th-century Middle French empirique. In turn, Latin empriricus (experienced), combines em- (from, out of) and probrare (to test). This in turn derives from pro- (forward) and braeire (to try). In other words, something is empirical if it is from observation and experience. In philosophy, empiricism has multiple senses such as experience-based epistemology and foundationalism / Anti-foundationalism. It is a view that all knowledge rests on experience. Any belief that cannot be reduced to what has been directly observed must either be rejected or reinterpreted in such a way that it can.

Descartes was a highly influential empiricist. He argued that knowledge of any kind comes from our sensory experience. In other words, we can only know about reality through what we experience through our senses. Another example would be Francis Bacon and his empiricism in natural science; he claims that observation and experimentation requires to advance knowledge in science. One particular field where such methods have had a tremendous impact has been biomedical research. It has been responsible for innumerable new treatments in medicine, such as vaccines and antibiotics or anticancer drugs developed using molecular targeting techniques.

British empiricists from Locke to Hume developed a theory of knowledge based on our experiences. In order to understand their conclusions, it’s important to understand what they mean by experience. Experience is an idea in your mind that represents how you think things are in reality. British empiricists were big fans of Locke. He argued that all of our ideas come from sense data collected through sight, sound, taste, smell, and touch (this is where we get the word sense). It seems simple enough. Your dog barks and when you turn around you see a small brown dog running away. But there are actually some pretty complex arguments underlying all of that observation.

However, there are three main branches of empiricism: Logical Positivism, Logical Behaviorism, and Ethics. Logical positivism describes how empirical evidence leads to scientific proof. While logical behaviorism looks at how humans can best determine moral obligations by observing their own behaviors. Ethics explains how people should act based on their own experiences. Each of these areas can further divide into subgroups within empiricism, but it’s important to remember that empirical data relies on observation rather than deduction of theoretical postulation.

What is Logical empiricism?

There are three basic types of empiricism: knowledge by description, knowledge by acquaintance, and knowledge by induction. When it comes to our definition of empiricism, there’s a bit of overlap between these categories. Knowledge by description, also called conceptualism, is based on examining an idea from several different angles. Through that process, you come to define and distinguish what makes an idea unique—and how it fits in with a larger concept. It allows you to use your previous experiences as a guideline for figuring out new ones. In other words, your past gives you context for understanding your present and future.

Does empiricist believe in God?

There are two schools of thought among empiricists. There are those who think that a knowledge of God is impossible and there are those who think that it isn’t. In both cases, however, empiricists believe that belief in God falls outside of what can be examined by our sense experience. As far as knowledge about God goes, empiricists, therefore, believe we cannot know anything about God’s existence because we cannot apply our senses to Him. As far as being able to make claims about God or whether or not He exists, empiricists do not seem to have an opinion on these subjects because they do not feel they can study them using their senses.

Is empiricism a religion?

Empiricism, in many senses of the word, can be understood as a religion. That said, empiricism is actually one of philosophy’s most important (and historically significant) movements and remains central to several fields in academia. In a certain sense, you can definitely equate empiricism with religion. You can also equate it with a field like medicine — or even psychology! But there are really two answers to your question that provide insight into how we typically use empiricism today: One answer explains how empiricism relates to religion — and one explains how it relates to science. Let’s start with religion first.

This view has its weaknesses, however. First, it cannot account for any aspect of our experience that we consider meaningful or significant. It tells us nothing about good and evil, beauty or ugliness, right and wrong. It reduces all of these judgments to matters of how they make us feel (and with no logical means to evaluate whether they are accurate). Second, it makes no provision for free will. If everything in our consciousness follows from a combination of stimulus and physical laws, then there’s really no way to credit people with freely making their own decisions; all their actions are necessary outcomes of prior conditions.

The empirical method is a way of acquiring knowledge by means of direct or indirect observation or experience. It involves looking at evidence about how the world behaves and using that information to form our theories, instead of relying on just thoughts and ideas. Commonly it’s seen as a specific methodology, but today it can be better understood as an approach to acquiring knowledge that has its origins in philosophy; many things are assumed true without directly knowing why they are true.

What is Philosophy?
Philosophy of Race and Racism
To Top