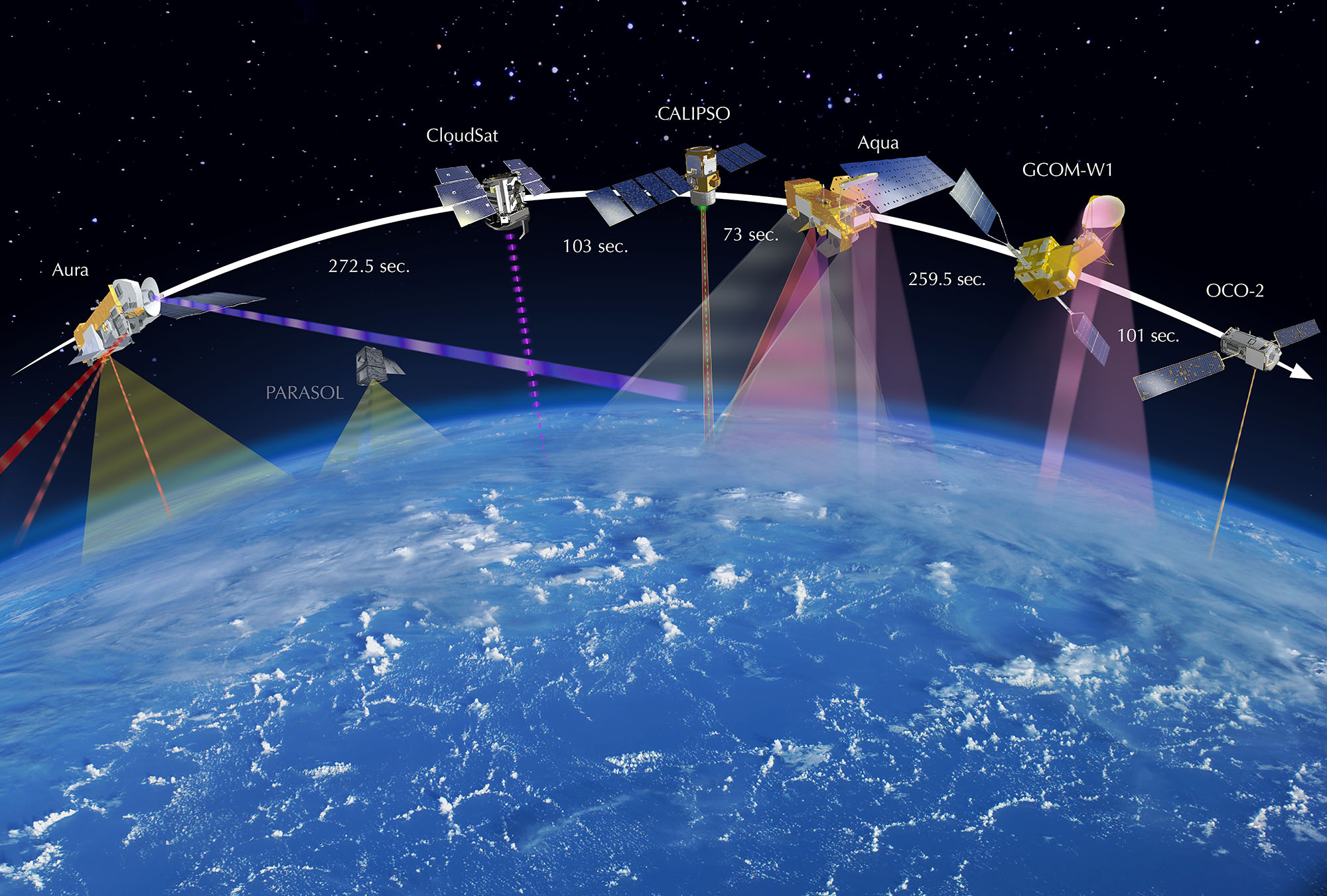 Our world is changing with time and we are having a deeper and better understanding of the universe with new innovations. At one time it was quite impossible to communicate with the people living far away. People used to write letters and wait for several days for a single reply. But then the advancement in technology and the advent of digitalization introduced us to an entirely different and better world. Now we can easily connect with our people just with a single click. And the story did not stop here. We can even watch each other in front of our eyes. In simple words, communication is no difficult task for today.

We also hear weather news on a daily basis. The Metrological department will predict the upcoming future. We decide and plan various chores depending upon this information. A call of the coming to a thunderstorm will restrict us from planning any outdoor activity in the coming days.  Also, we are aware of our environment and how it will change in the future to affect our lives. One of the best things is that we are able to predict the location of the asteroids and comets and can change their direction if needed.

Obviously, the whole setup was set up in order to facilitate humanity but how did it happen? How the communication is so easy nowadays and we are still moving above the board. Perhaps, there is someone who is watching from above and then can predict the future. Someone can locate us towards the destination but what it is? In this article, we will try to unwrap the fact for better understanding.

These pictures help us in a better understanding of the universe. Some other satellites are used for communication such as phone calls around the world and beaming TV signals. A global positioning system or GPS is a group of 20 satellites. If you have GPS service in your phone then the satellite can locate you towards your location.

The satellite is working just like a bird’s eye from the top of the earth. It means that it can view the better and large view at once and guide more appropriately than that of the other ground objects for collecting data. Even it can give you a better view of the space than that of the telescope. It is because it views the earth above clouds and dust.

On the ground level, the presence of dust and clouds can block the observation. Before the presence of the satellites, TV signals were unable to travel long. They only travelled in a straight line. So they trail off into space rather than following the earth’s curved pathway. In some cases, mountains and tall buildings can be a hurdle to block the signals. As the result, far away calls were a problem. Then as an alternative, telephone long wires were set to travel long distance but it costs a lot. Now with the invention of the satellite, these signals are directly sent to the satellite upward. It sends back those signals on earth at different locations.

Satellites are of different shapes and sizes. Although they vary there are two parts that are in common in them. One of them is the antenna and the other is a power source. The antenna is responsible for receiving and sending information from the earth.  A solar panel or a battery can be used as a power source. The solar panel will make electricity by converting solar radiation into electricity. In many of the NASA satellites, there are scientific sensors and cameras that are fit. These cameras are pointed towards the surface of the earth to gather information about its air, land, and water. Sometimes these are directed towards space to collect information about the solar system and universe.

How satellite orbits the earth?

A satellite is launched into space by fitting it into a rocket. The satellite starts revolving around the earth even its gravitational pull is balanced with the gravitational pull of the earth. If this pull is not balanced then it will fly straight into space or maybe it falls back to the earth. Satellites orbit Earth at different speeds, heights, and paths. The two most common types of satellite orbits are “polar” and “geostationary”.

Why satellites do not crash with other satellites?

Actually, satellites can easily crash with other satellites. NASA and other space organizations are always tracking the location. The collision is very rare because when a satellite is launched into space, it is launched in an orbit where it can never collide with other satellites. But it does not follow the same route always. So changing the route can increase the chances of the collision. Also the more the number of satellites are launched, the more the chances of the disturbance. Two satellites collided in 2009, February. One of them was American and the other was Russian. Also, it is believed that it was the first time, man-made satellite collided.

What keeps satellites from falling on the Earth?

If a satellite is traveling at a fast speed there are chances that it can fall on the earth’s surface. But the earth’s curvature does not let it crash rather fall on the surface. If it is travelling closer to the earth, there is a great risk because molecules in the atmosphere will slow down the speed of the satellite. Those that are away from the earth face fewer molecules to slow down their speed. There are several zones that are taken up by the planets. One of them is low-earth orbit. In this zone ISS orbits. All the human missions except Apollo flights take this zone. Many other satellites also work here.

Geostationary orbit is the best orbit for the satellite. The zone lies above the earth’s equator. Here the rate of the fall of the earth is the same as earth rotation. As the resulting satellite stays on the same spot on earth all the time. It allows reliable communication with the earth. When these satellites reach the end of their life, they move away so that a new satellite can take their position. This is because the spots are of great importance so that the newly launched satellite should not collide with others.

The very first satellite which was launched into space was Sputnik. It was launched by the Soviet Union in 1957.

History of the NASA satellite:

There are dozens of satellites that have been launched by NASA into space. It started in 1958, by launching Explorer 1 satellite. It was the first satellite to be launched. The main instrument of the satellite was a sensor fitted in it. It measured high-energy particles in space known as Cosmic rays. As the result, we received the first picture from NASA’s Explorer 6 in 1959. Then in 1960, TIRO-1 sent the first picture of the earth. Although these pictures did not give us many details they entirely changed the perspective of the universe. How we used to think about it, changed effectively.

How NASA is using satellite today?

These satellites are helping scientists to study space or earth. When a satellite is looking towards the earth it will give us information about oceans, land, ice, and clouds. It is also able to measure the gases that are present in the atmosphere such as carbon dioxide and ozone. The amount of these gases absorbed by the earth is also measured.  It monitors volcanoes, wildfire, and their smoke. All this information helps scientists to predict weather and the climate. Public health officials can track the famine and disease on the earth. This information will help the farmers that what type of crops they should plant and how to respond to the natural disasters on earth.

Those satellites that are directed towards space are meant for a variety of jobs. Some of them watch those dangerous rays that are coming from the sun. Also, they tell us about comets, asteroids, the history of stars, and the origin of the planets. Some of them may orbit the other planet. It gave us information about the presence of water on Mars and the life on it. These pictures gave us a close-up view of Saturn’s ring.

Launching satellites into space is one of the beautiful inventions of science. We have shaped countless impossible tasks into reality via this exercise. Now we can communicate with others easily. Also, all of these satellites give us information about the future such as predicting weather, disease, famine, etc. on earth. We can have better future planning in the presence of valuable data that we have collected from satellites. These satellites are launched into space with a keen observation so that the newly launched objects should not collide with the earth or any other already present satellite here. From 19’s to till now NASA has launched dozens of satellites into space. It tells us about the origin and evolution of the universe.

What is a planet?
What is the moon?
To Top