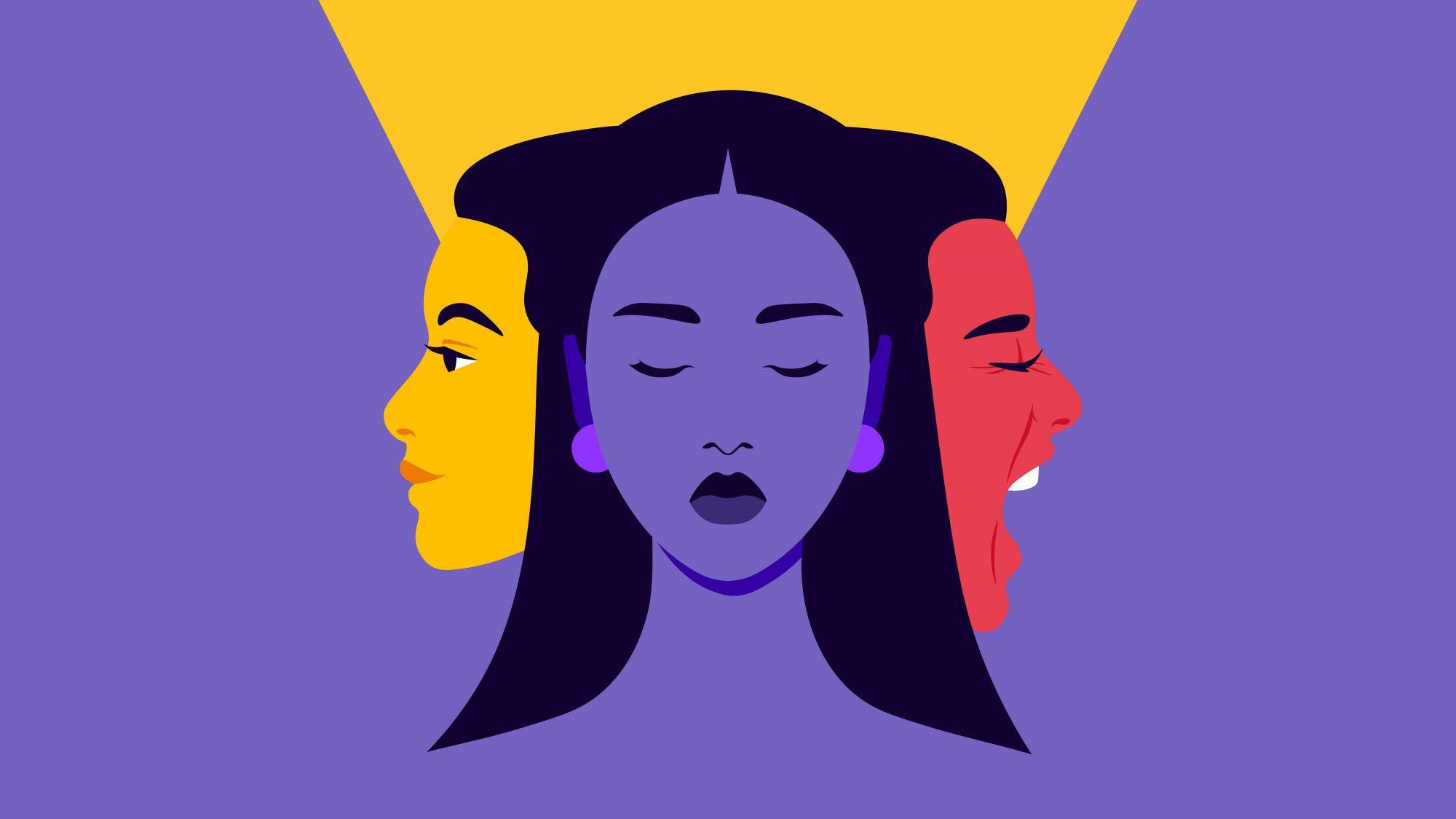 Life is beautiful because of different types of feelings. At some point, we feel happy and at another place we are sad. Sometimes we have a high level of self-esteem to conquer the world and at other times we are down enough and think to restrict ourselves from any activity.

It’s all a game of some external or internal factors that directs us to perform in a specific way. All of our activities are the slave of these emotions. But the thing is that what are the emotions actually? Why we do not remain alike all the way? In this article, we are going to explore these emotions and various emotional responses that we develop in this regard. What are emotions in medical terminology? Understanding emotions make us able to tackle life activities more wisely because there are numerous outcomes that we face due to the lack of knowledge.

Don Hockenbury and Sandra E. Hockenbury explain that emotions are the psychological state of the mind which basically comprises three components. These are subjective experience, physiological response, and expressive or behavioral response.

Different researchers have explained emotions and their classification in his way. Following are some of the explanations in this regard.

In order to understand emotions, let us consider their key elements.

There are various researchers that have told us about basic emotions. These emotions are universal throughout the human culture but still, these emotions are not objective rather it’s subjective. It varies according to the site or cultural values or discourse. Think of yourself, is all anger is same? In fact, the idea of anger is quite subjective and varies from person to person. There are various things that make you angry and the same stuff is quite normal for the other person. Even we never experience a single type of emotion in any situation.

If you are supposed to speak in front of a large crowd, you will be excited about it but you will be nervous at the same time. If someone is selected for a job interview there may be a mix of joy and anxiety. You may experience them individually or maybe a mix of mixed thoughts will surround you. So, the whole discussion defines a single thing which is; emotional experiences are quite subjective and there is no objective framework to define their boundaries.

Have you ever experienced that if you are in extreme fear then your heart starts beating fast, there may be dilation of the pupil or you may have goosebumps?  All of these are the physiological responses to your emotions. Most of these physiological responses such as lurch in the stomach, increasing heartbeat, sweating, etc. are controlled by the autonomic nervous system.

It is responsible for voluntary responses. But if you face a “flight or fight” situation then it is controlled by the sympathetic nervous system. It prepares you to face the situation in which whether you flee the situation or face it. The early studies show that there is a role of the brain in these responses. The part of the brain called the amygdala will control it. It is a small almond-shaped structure that is linked to direct hunger or thirst. But when people were shown some of the threatening images, researchers found that their amygdala was active at that time.

It is one of the most experienced and observed emotional responses. We observe that if someone is getting anger from a particular encounter, he may become raise his/her voice to express it. We consume lots of time to understand the behavioral emotional responses of people. It is called emotional intelligence. All of these emotions play an important part in our body language.

Although, everybody reacts differently in behavioral response. Researchers have explained some of the universal expressions. For example, having a beautiful smile on your face in response to happiness or there is a frown to indicate sadness. But still, it is also subjective. In Japan, people have to mask their disgust if there is the presence of an authority. On the other hand, in the US people do not fear speaking even in front of authority. They do not mask it rather they express for getting their rights.

Differentiation of emotions and mood:

We are really confused between emotions and mood. And most of the time people use it interchangeably. But there is a huge difference between both of them. Emotions are very intense and high but also for a short interval. After a certain limit of time, you come in the normal phase.

In most cases, there is a reason for your emotional response. For example, if you are angry with your friend, you are likely to express your anger. But your mood is also long-lasting. In most cases, you remain unable to find out the cause of the mood swing. For example, there are some days that pass by and you remain down for most of the time. You can’t remember the incident that made you the way you are.

It is quite natural that you are having some emotional and mood swings. In most cases, it is quite ok to respond. But if you are continually reacting and everything despite being normal coming on your nerves then you need to contact your doctor. They can give the best advice for improvement.

The same is with happiness and everybody’s definition is different. Someone gets happiness out of money and for some people chirping birds in the early morning is all the peace they want to have. It also varies according to the site. In Japan, people can’t speak in front of authority, and in the US it’s the right of people to speak for their rights. All of the responses are the reactions of emotions but if you are betting extreme reactive towards situations then you may need medical assistance to rectify it.

Why Plastic Should Be Banned?
What is the volcanic eruption?
To Top