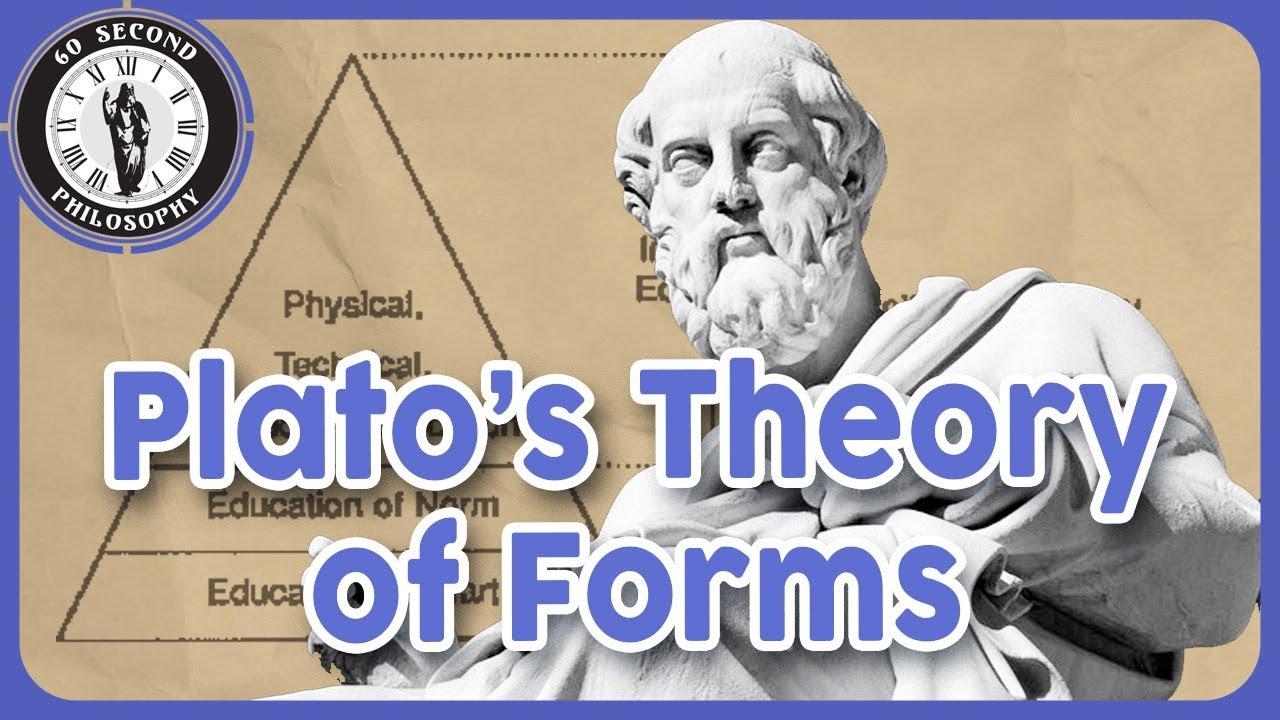 Plato was an ancient Greek philosopher. He was born in Athens and considered a founder of the Platonist school of thought. He has founded western spirituality and religion. Pluto has also written dialogue and dialectic forms of philosophy. One of his remarkable works is the theory of forms. He elaborated the idea by the notion of allergy of the cave. There is an attempt to find the solution to existing problems. In this article, we will study the concept and will elaborate the notion for deep understanding.

Plato also called it the world of appearance. The world where we are living is the visible world. All living and non-living things are incorporated into it which affects us in different ways. This visible world is bound with change and variations. Nothing is stagnant here. For example, the seasons, coming of days and nights, happiness, sorrows, infrastructure, and all other related things change with time. And the beautiful is persistent with change. If everything remains alike here then existence will become impossible.

Plato called it the world of forms of ideas. He does not agree with the change and variations in the visible world. He says that the visible world is not whole story rather there is another world that lies behind it. Everything which we have in front of us has another meaning. To get the real meaning of the visible world, you have to understand some ideas and notions. This access is possible via intelligence.

Relation between visible and intelligible world:

Allegory of the cave:

For a better illustration of the theory of forms, Pluto describes the concept of allergy of the cave. Now imagine a scenario in which there are four people residing in a cave. They are sitting with the support of a wall at the back. There is another wall behind it and a narrow street between both of them.

Above the second wall, there is a burning fire whose shadow is visible in the front. The inhibitors of the cave are sitting in a tremendous way. Their hands and feet are tied with the ropes. They can’t move to change their direction. The only happening to whom they can experience is what happens on the front wall.

Now there is a twist in the story. There are some people who are passing by the narrow street behind and they are holding some models of trees, animals, etc. Due to the burning fire at the back, the shadow of the objects is clearly visible on the wall that inhibitors facing in front of them.

What allergy of the cave is representing:

Plato says that the cavemen can’t make those images on the wall and some of them can say it is real while others can argue it is fake. The storytellers are acting as directors in our life. They are telling us what they want to. We did not design any of the images by our own will. Also, we don’t know whether these are real or not. They will shape us in a certain way and we are just accepting it.

Let us consider an example. We have seen certain animation movies. There are horrors, adventures, fun, and some other mysteries. All of these objects are man-made. They have designed it as they want to show it to the public. There is a director behind who designed it with a certain mentality. And then it is hegemony to shape the thoughts. In the same way, these storytellers are acting in the cave.

Coming out of the cave:

Plato argues that if we really want to come out of the illusions then we have to take anyone out of the cave forcefully. The point is important because he is using the word “forcefully”. Just take those ropes and they will come out to see what is behind those images. But these ropes are not common ropes. These are the ropes of our beliefs, traditions, customs, discourses, etc. These are enough strong to hold us at a place where we are standing. This is our world view and cavemen have made this belief system by looking at the shadow images. These are not real experiences but what they were shown by the storytellers.

The belief system of the cavemen:

Everybody has a certain belief system in their life. How we shape and then act in our circle is all dependent on what we believe. The story of cavemen is the same. Maybe sometimes, they become curious about knowing the reality but then this belief system will not let them do so. What they are experiencing and believing is just real for them. And coming out of the cave is deviation.

Experiencing things in their real form:

Once an individual is forced to come out of the came to experience the real world, he will feel trouble accepting it at first. There is shinny sun outside and in a cave, there was dark inside. So, the shine will restrict his eyesight to experience it as a whole. Slowly, his eyes will adjust with the light. Now he can see what he was just imagining in the cave. From the world of illusion, he has entered the world of reality. There is nothing imaginary but some eye-witnessed facts. He can see the true story of the objects or the real or perfect version of objects. He is also able to differentiate between reality and illusion.

The process of coming out of the cave represents the process of education. Pluto says it was a painful process to come out and we had to perform it forcefully. Even after coming out, he had to bear the bright rays of sunlight. Getting knowledge is a painful process and the one who is strong enough to bear those troubles can make way to climb to the intelligible world and see the forms.

He will be able to come out of the illusion and experience things in their true version. The cavemen coming out of the cave and bearing those troubles are called philosophers. A philosopher is able to view reality. He will have an urge to go back to the cave and tell those inhibitors about the real world. In this way, they can also realize the ground realities.