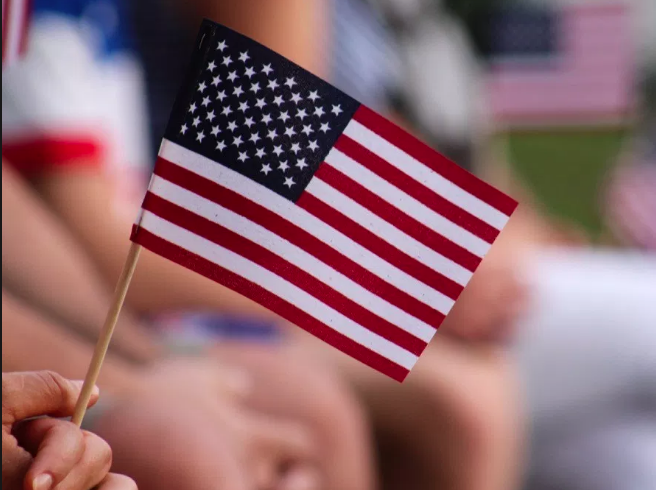 This inspires and motivates to dig a little deeper into finding out how things got to where they are today. Today let’s dig up to know how the city is set up and take a visit to those iconic picture-perfect spots that we’ve always seen across the media. Get ready to learn about everything in the country that’s the leading force behind the development of the Internet to find out which major American city does not have any cemeteries. So here it is folks, starting with my all-time favorite fact about the third most populous country in the world.

Interesting Facts of The United States of America:

I actually included a lot more facts than I said I would because that’s the way America is. And still, these are just a few of the more interesting ones. But I really hoped you enjoyed them. The United States of America is a very diverse country that offers plenty to see and do for its residents and its visitors. From beautiful natural scenery to historic landmarks showcasing the rich history of the country. To cities that offer all of the modern conveniences of today. The United States has plenty to see and do. With a mix of races, cultures, and beliefs, the U.S. is a land that provides freedom and love for all.

Which fact did you find the most intriguing? Are there any great facts that I left out? We would love to hear from you in the comments.

For more such articles visit our website Fajar Magazine.