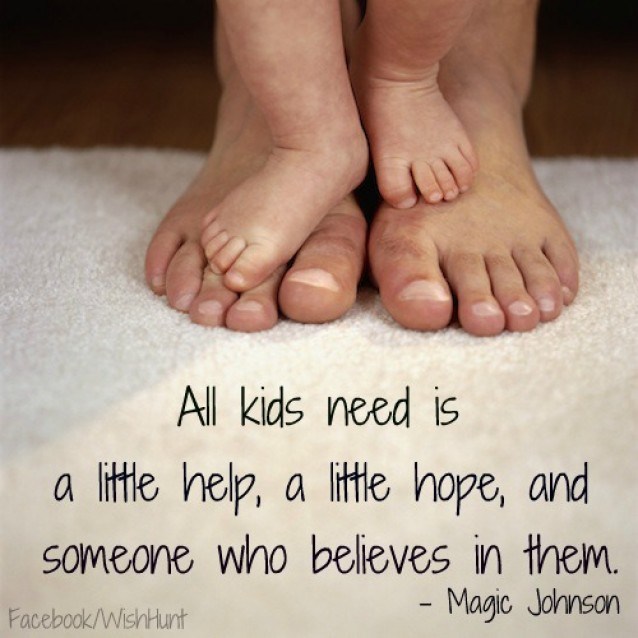 What are the first thoughts or things that come to our mind when we think about kids?

Someone who is cute, full of life, energetic, pure, special, sweet. Such surreal feeling and a feeling of absolute calmness (until and unless they don’t start wailing their hearts out).They are born to love and spread the love. But, does every kid is blessed with normal life? Do all parents are blessed with super cute, healthy babies? No! sometimes they have such inborn disabilities which not only makes life tough for them but even tougher for their parents, guardians, or with whoever they spend their lives with.

This article lights up about such kids around the world who are born with extraordinary shapes and sizes and living rather more painful life. One thing to keep in mind during this whole scenario is that no one should have the right to bully them. Instead, we should all treat them equally as any other being. WHY? Because God Himself has declared all human beings as equal and just by the physical appearance of someone or physical fault to be more precise, no one should be considered any lowly. 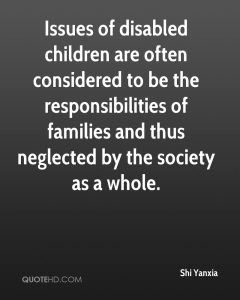 Here is a list of 12 kids who are extraordinarily special in their own way: 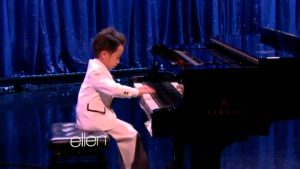 What’s so shocking and extraordinary here?

He started playing piano at the age of 3 (not the toy piano which all his pals at this age play with). He became famous for releasing his video which took the internet by storm and gets 10 million views, as people were astonished to see a 5-year-old playing piano like a pro. Ellen DeGeneres also invited him to her show after this video. He is a living example that talent needs no age boundaries. 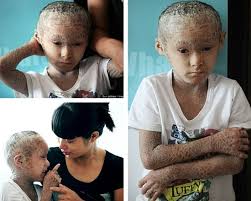 Pan Xianhang or fish-boy (as called by his neighbors) is an 8-year-old boy from China who born with ICHTHYOSIS, a very rare, inherited and terrible skin disease which is still incurable. His whole skin is covered with dry and itchy patches which are extremely discomforting to have along with so much pain in them. He can’t even sleep soundly because of constant itching and pain. The disease has also affected his limbs, causing him difficulty in moving. 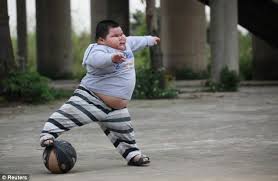 Lu Hao from China is a 4-year-old toddler who weighs 132 lbs i.e., 5 times more than normal kids of his age. He is famous for miracle mystery as his doctors are still unaware of the cause of his overeating and his tantrums and misbehavior if he doesn’t get enough food. His family is frightened by his increasing weight and him getting bullied when he grows up as he is already banned from school because of his size that could be dangerous for other kids. 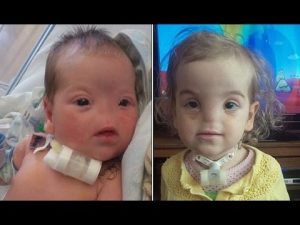 Tessa Evans from Ireland is a baby girl who was born without a nose i.e., complete congenital arhinia. It is an exceptionally rare medical condition and only 47 cases of such type have been found. Tessa Evans was the first patient who would undergo nasal transplant. Basic treatment has been started by inserting a mold which will stretch her skin to build the missing feature. 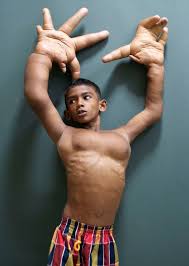 Muhammed Kaleem is an Indian boy who has oversized hands. Their weight makes the simple task for Mohammed Kaleem almost impossible. His hands have become an obstacle for him and he can’t enjoy even his day-to-life because of his hands’ weight and size. The cause hasn’t been diagnosed yet nor the cure. 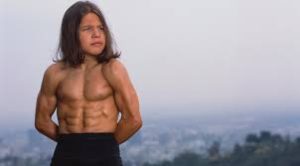 Richard Sandrak, world’s strongest boy is a Ukranian-born American bodybuilder and martial arts champion. He can bench press 210 lbs and can do 600 pushups when he was 8 years old. Now, at the age of 25, he has quit bodybuilding and is now a stuntman at universal studios Hollywood. 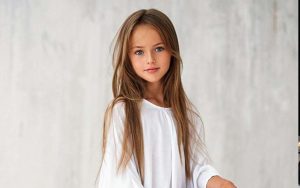 Kristina Pimenova, world’s most beautiful girl as called by Women Daily Magazine started her modeling career when she was 3. She had 1.9 M followers on her Instagram account which was operated by her mother while she was a child model. She has modeled for Armani, Burberry, Benetton, and Roberto Cavalli. She has also appeared on Vogue kids cover. She is also a winner in the gymnastics competition. 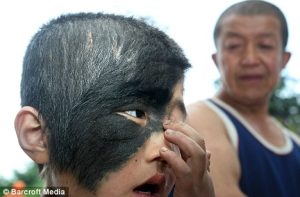 An Qi is an 8-year-old young kid who is born with a very weird kind of facial structure. He has hair grown on his half face and the grows more rapidly as he starts growing. At first, it wasn’t to curable but recently he has been offered free treatment at the Jilin Mingyi Plastic Surgery Hospital. 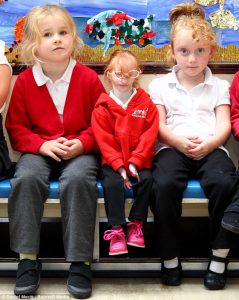 Charlotte Garside was born premature and because of this, she faces health complications. Her body was so tiny (25 cm) and weighs 2 pounds. Doctors predicted that she won’t be alive for more than a year. Well, that didn’t happen as Charlotte is still alive. She may be the world’s smallest girl with a height of 65 cm at the age of 5. She is trying to live as normally as she can by going to school and living happily with her family. 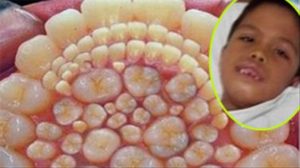 Johncris Carl Quirante is a 9-year-old school going boy who has 300 teeth naturally out of which 40 has been extracted. He needs to undergo seven more surgeries to get rid of all extra teeth. Despite this abnormality, he lives a normal life and aspires to be successful in his life. 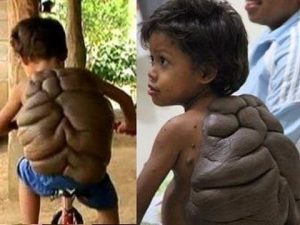 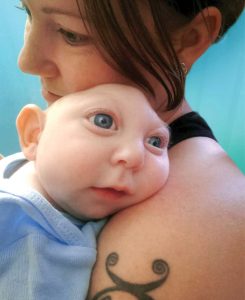 Jaxon Buell astonishes the world with his flat skull when he was born which is because of MIcrodehydranencephaly. It is brain malformation where 80% of the brain and skull are missing. His predicted life was a couple of months and he is almost three now and has motor skills too. He wasn’t supposed to do any normal activity but he astonishes the world by learning and doing normal things.

In short, we have often seen in our surrounding that only exceptionally talented are cheered for but the ones who have exceptional abnormalities OR are exceptionally talented are being called names and get bullied. Why there is a bias against the people going against norms? Especially when everyone knows that they didn’t choose that life on their own. It’s a gift or a curse from God. And for which he will reward not only the ones who are suffering from it but also the ones who respect His decision. All we need to remember is that our blessings don’t give us the right to make fun of anyone.

Inferiority Complex: Self Inflicted OR A Disease
Condensation Issues In Car
To Top