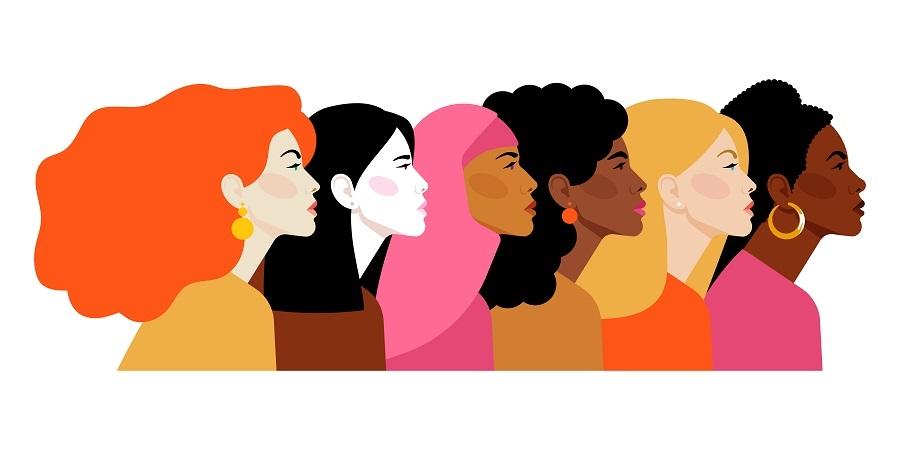 Education is no doubt essential and basic part of every human brought up. However, there is a misconception that education is only meant for men and women don’t need to get an education. This may sound ancient in year’22 but it is true. Many communities of the world believe this and oppression of women is common in such societies. It is sad that in today’s modern world where there is advancement is happening every minute. There are women who are still fighting their same old battles. Women Education should be dealt with on a serious note as a famous saying goes by:

About 65 million girls all over the world are left uneducated and most of them belong to developed and undeveloped countries both. Women play a very important role in developing a nation. Therefore women’s education is a necessity for every country whether it is developed or undeveloped.

Role Of educated Woman in Society

Women play a very significant role in our society as a woman is a wife, a mother, a daughter, and a sister. An educated woman has a better understanding of our society and our culture. Because knowledge expands the horizons of one’s thinking and mind. Women indeed construct a social structure of our society. That is why women’s education is so important because women have to take care of the needs of everyone in society.

Why education is a necessary for every women

Due to education, women have now become a vital part of the community. Educated woman plays a very important role in the economy and development of the world. Education helps the woman in rural areas to do self-employment start a business. The basic hurdle in women’s education is gender inequality which with the help of Educating more people it can be eliminated. Education help women to be socially and financially independent and strong. Through education, women get the liberty to contribute to the world along with men with Freedom. No doubt education plays a very important role in women. I just need a very important Roll in securing the fundamental rights of women. It also helped in maintaining their social status in the. Education eradicates social injustice, violence, and exploitation of women in many countries A educated woman contributes to the overall development of the country.

Following are some major benefits and reasons of education in a woman’s life:

Knowledge and information come with Education which plays a significant role in the protection of women. Education eliminates many social crimes and evils against the safety of women. Education also helps to eliminate some lame social customs like Sati, Dowry, Female infanticide, Flesh Trade, and other harmful customary practices which are dangerous. An educated woman has a say and she can raise her voice for what is wrong happening in society. She stands against injustice for women by society or even their families.

Woman’s education help to improvise the standard of living. An educated woman can also be a helping hand with his husband and can contribute to family responsibilities too. Earning by two hands can help to elevate living standards because the financial condition elevates too. This indeed helps in good bought of children and better living standards.

People still now believe that women are made for only domestic work and are considered nothing more than a living thing doing only household work. Such people exclude women from society. Education help women to know their value and to contribute their opinions in society.

The missing point of attention for the improvement of underdeveloped countries is their less focus on woman education which directly leads to woman empowerment. A country starts losing its sustainability when women’s education is ignored. Women are meant to be exposed to equal opportunities and should be encouraged to pursue any profession, for example, doctor, lawyer, engineer, banker, etc. Only those countries in this world are successful in which women are considered more strongly than men and are provided equal opportunity to live and contribute in this world.

The major concern for everyone is What do we mean by women empowerment? Well by the term woman empowerment, we meant promoting a sense of women’s self-worth. For women to enhance their ability to make choices and give opinions on matters which are only ruled by authoritative men. It also means to make women be able of making decisions for their welfare.

Women are facing gender inequality for decades. Women always have less access to higher education which results in fewer opportunities in economic participation than men. Giving women their rights and educating them is very important To meet worldwide international development goals. Gender equality means having equal rights, equal opportunities, and decision-making power in society. The action of Men’s in society towards women plays a very important role in assuring gender equality. to assure gender equality we need to educate first our men about the importance of women’s education and the importance of empowerment of women.

Any discussion about women can not be wrapped up if we do not stated “Feminism”. It is an ideology and social movement which beliefs in the equality of sexes. Feminism endorses equal rights meaning; men and women deserve equal rights and equal opportunities in every area of life. We live in a society where women are oppressed and men play the dominant part which some people think is best, but the question is, Is Male dominance actually good for a healthy society? Should we believe that only the male group should have access to all the opportunities and rights?

It’s not a feud between men and women every human being deserves equal rights. For a healthy society, men and women should have equal opportunities in every aspect. People don’t understand the main purpose of feminism which is causing endless defilement, and bad impressions for the movement and its cause. We need to understand that there is no competition. if a woman stands for her rights man should not feel threatened by that because it doesn’t concern him. Men should support women but if they can’t they should not involve, as no authority, or religion claims men to be the controllers or masters. But still, women always seem to seek acceptance from men trying too hard to prove themselves, that’s what makes women more vulnerable.

One thing that agitates me is that one group of society regardless of men or women fight to rule or be dominant over one another, there is no way men and women can be equal, above or below. So in order to live in a prosperous environment, we need to grow our society into one and for that, we need to grow ourselves.

A brief account on the World of Science & Technology
Why Plastic Should Be Banned?
To Top