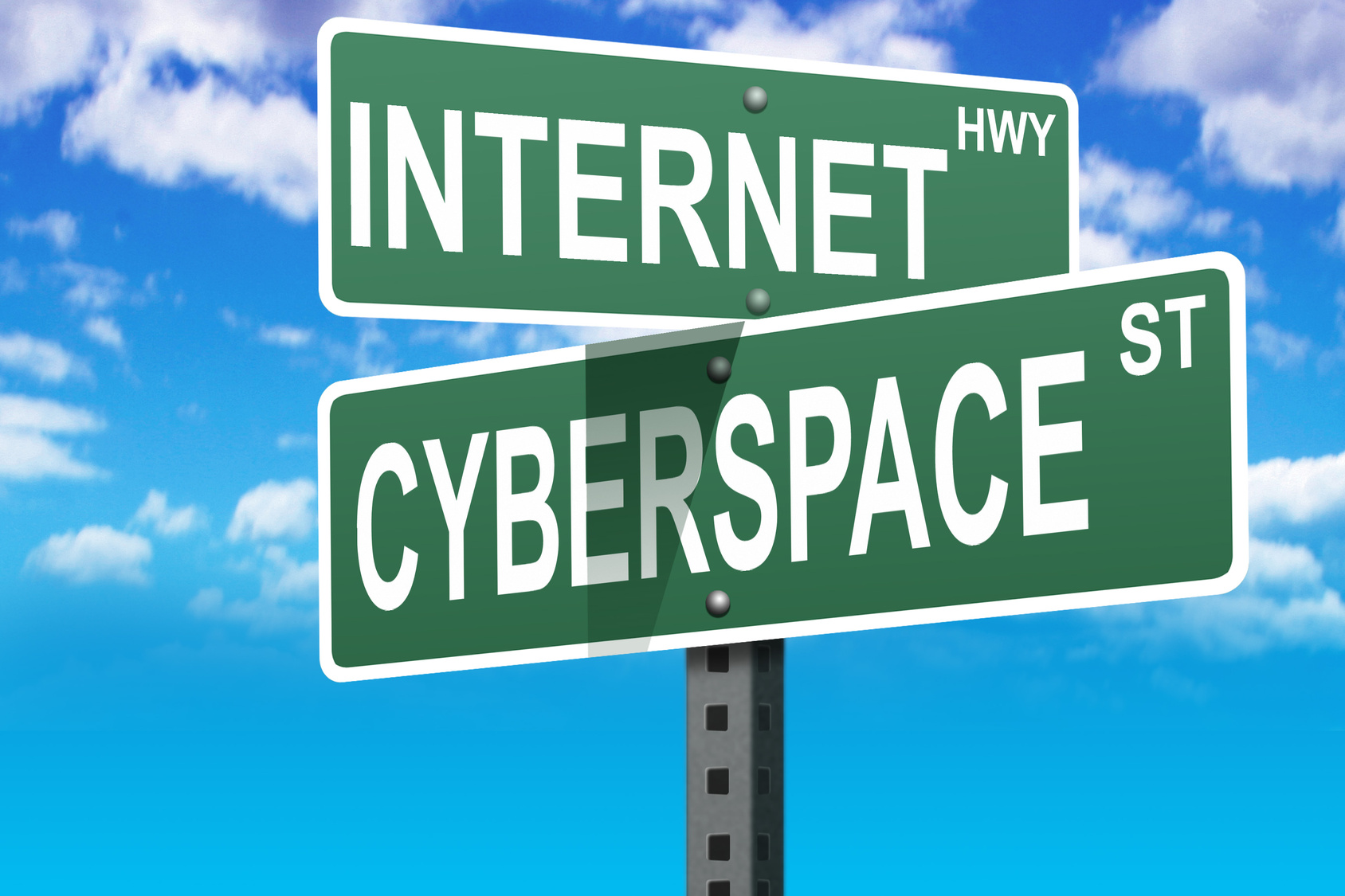 Is Cyberspace the next big thing?

“Everything in future will become ONLINE”

A common phrase almost on everyone’s mind a decade ago.

People were so persistent about the idea of a digital revolution. Believe it or not, the internet landscape is growing at an exponential rate. It’s not just about computers, laptops, tablets, and smartphones anymore. There is now a multitude of devices that are internet connected. Washing machines, robotic vacuum cleaners, door locks, toys and even toasters are now becoming “smart.” That crazy future we were promised in the science fiction stories is slowly starting to show up, and consumers are flocking to own a piece of that promise. As a result, we now have what is called the “Internet of Things,” the new umbrella term for anything that connects to the internet.

Our immediate suuroundings are rapidly becoming a world in which you can’t disconnect. A world where the internet links practically everything around us, just like electricity did in the 20th century. In this future, the internet can beam down to your palm from light posts or satellites in space. Even in the absence of a wi-fi signal, any electronic device in your arsenal can communicate with others thanks to low-energy radio signals. This technology already exists, and it’s becoming more powerful more quickly than most people realize. 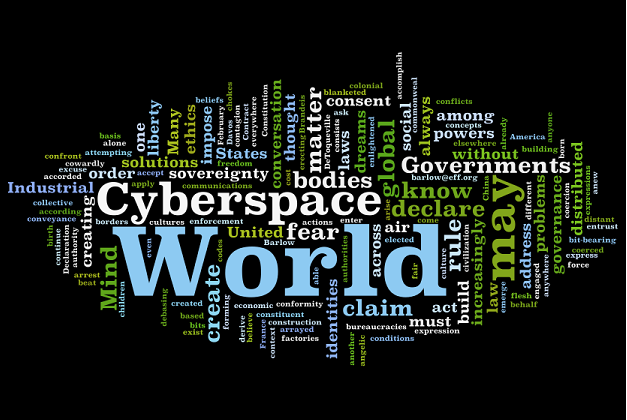 Cyberspace that was predicted to be the next big thing a decade ago and assumptions were that it’s going to strike the globe in coming years with quite a bang can finally be witnessed. First, It was supposed to encrust our immediate surroundings. So, let’s have a look at how our daily life is totally dependent on cyberspace. 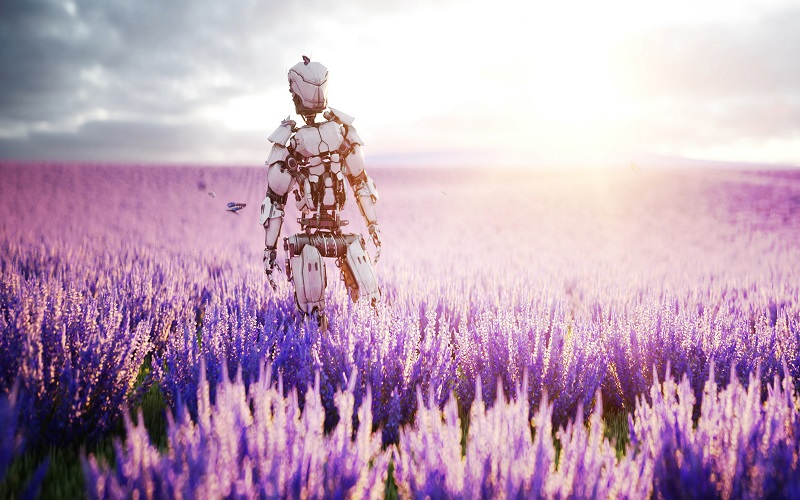 According to a recent report from Modern Farmer, a German dairy farm owner has installed Voluntary milking system robots where cows walk up on their leisure when want to be milked. Agriculture is going to be changed in manufacturing business in coming years like a laboratory fixed with wireless machinery. Agriculture which was once restricted to poor and unprivileged ones is now coming to classrooms for latest technology training.

The dining experience is also likely to be affected by haute trail of technology. Ordering food, checkouts, waiter tips, and billing will all be done through an e- credit card to be saved from standing in lines and waiting for their credit cards on check out. 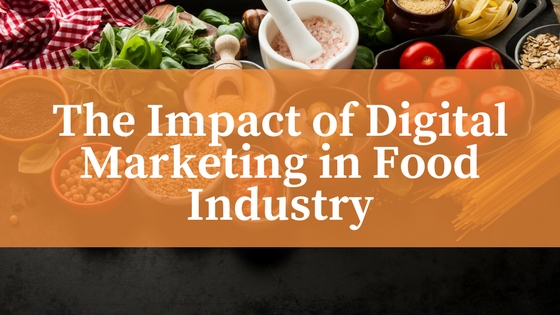 Moreover, previously, brands could escape by deluding clients with incorrect names and sharp copywriting, yet in the present associated world, that is getting to be increasingly hard for organizations to do. Web-based life and cell phones have associated customers to data about the hurtful impacts of specific fixings, the wellspring of items, and how things are made. This interconnectedness is requesting responsibility from the sustenance mammoths like they have never observed.

Another source reported that in coming ten years or so, cities will have self-driving cars. Uber’s CEO has also said that autonomous vehicles are soon to hit the road which will a be a lot more inexpensive. With respect to what the following enormous leap forward may be, the one thing a great many people would effectively figure is speed. Without a doubt, your cell phone’s association with the web is going to get madly quick. Despite everything we don’t know precisely what this implies for the world. Speedier remote associations could control everything from self-driving autos to keen urban communities to holographic interchanges frameworks—simply like in Star Wars. 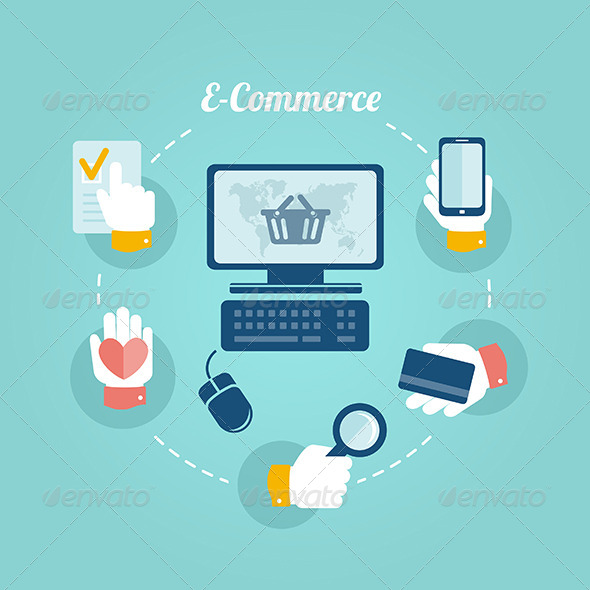 Online purchase survey reports that 51% of purchases are made online in 2017 which is likely to increase by almost 100% in coming years.

Approximately 34 years prior, in 1979, Michael Aldrich, working for Tesco guided a framework, empowering exchange preparing amongst shoppers and organizations. This was the main exhibited idea of what might come to be known as web-based business. Just about two decades later rose what might end up two of the most predominant online players, Amazon and E-inlet.

Since those early days, online business has gradually however reliably taken a bigger extent of shopper time and spend. The Commonwealth Bank of Australia appraises that in the US, web-based shopping represents 6% or US$257 billion, while in the UK web-based shopping is equal to 39% of retail industry growth1. This surge in web-based spending has prompted online business infringing on the doorstep of the conventional blocks and mortar shopping center. 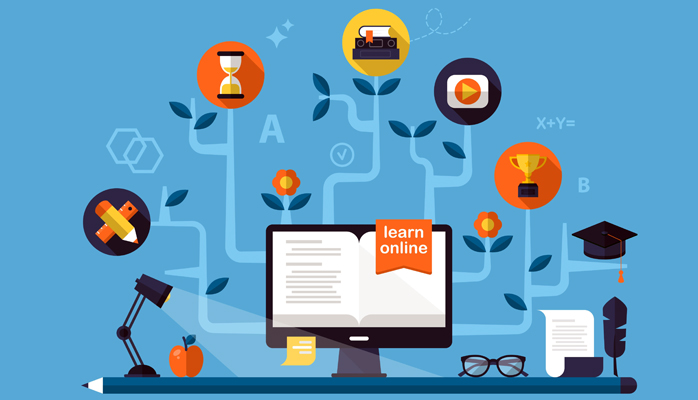 Similar predictions have been made related to education sector that how paperback books, AP’s, homework assessment will be automated by 2020.

The computerized upset in advanced education has happened. In the fall of 2012, the latest semester with finish information in the U.S., four million students took no less than one course on the web, out of sixteen million aggregate, with development up from that point forward. Those numbers imply that a greater number of understudies currently take a class online than go to a school with varsity football. More than twice the same number of now take a class online as live on grounds. There are a larger number of students enlisted in an online class than there are graduate understudies selected in all Masters and Ph.D. programs joined. At the present rate of development, a large portion of the nation’s students will have no less than one online class on their transcripts before the decade’s over. This is the new normal.

Let’s just put an obvious reason for the prior claim. The ability to pass classes and the ability to manage everything else about college ( and that everything else is by far the harder job) has to lead us to this online paradox at community colleges. Students taking online classes get worse grades, but are likelier to graduate, because students struggling in face-to-face classes are likelier to drop out altogether. 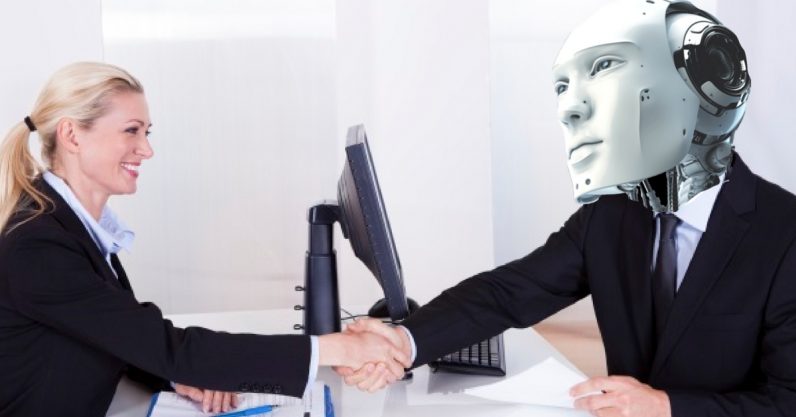 Cyberspace is also taking several businesses and their techniques.

Cloud computing is one of the top trending element in the IT world nowadays. Whether the reason for its popularity is the reduced cost or sole focus on the core activities by outsourcing non-core activities to cloud resources, it’s one of the widely adopted approaches by companies and organizations.

Even though cloud computing services are being adopted by business professionals and it has brought the world many more advances but as advances bring risks cyberspace has also affected the business world with hacking and different cybercrimes too.

The sum up of this whole scenario has left us with many questions.

The thing that should be kept in mind here is that will this facility actually comfort human beings? Won’t employment be at risk in near future? Well, if that’s the case do automation and cyberspace really useful?

Tech junkies are indeed quite delightful about the coming wave of cyberspace which will control all daily life objects that you can imagine right now and will be connected to the internet in ways quite impossible for us to think.

It is evident that how the pace of technology change is accelerating, it will change the material world completely in the coming decade. The biggest benefit that the world will have of cyberspace is less working hours and increased productivity but again the risks this technology will bring along, we should be all prepared for that too. In thinking about these double difficulties, you can likewise envision how the fate of remote will unfurl on two noteworthy stages: one for poor people and one for the rich. The previous will be huge, as large as the whole planet. Organizations are now trying different things with automatons, inflatables, and satellites to convey web to provincial regions. The guarantee of bringing the following billion clients online will change how the web functions. The last test will be little—as little as the smallest microchip—and influence the wealthiest countries previously any others. This will be a battle to interface individuals to each different as well as devices to different contraptions, anything from a light to a self-driving auto. In the prompt future, these developments will influence gadgets like cell phones, yet in the following couple of years, it may include whole urban communities.