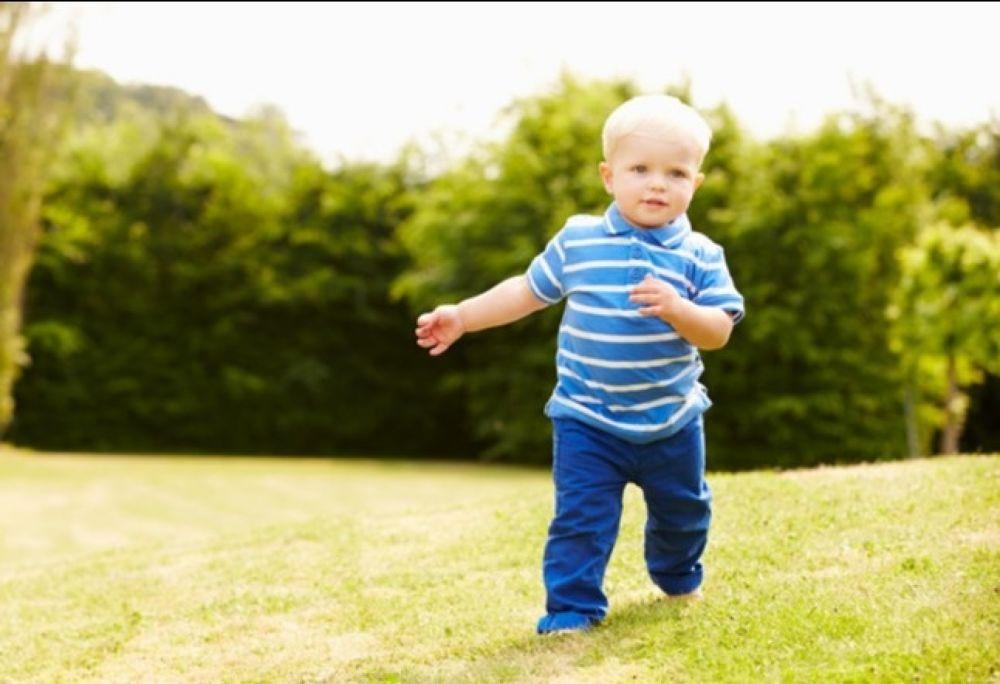 There are those magical moments when we wish we could freeze time and keep our children the same precious age forever. Then there are times when we wish they’d hurry up and learn to tie their shoes.

We may be partly to blame for delaying those new skills. Let’s face it: Waiting for them to try and try again to slide one bunny ear under the other can make it awfully hard to leave the house on time. “People in theory like their children to be independent, but in a world where we’re constantly rushing around, it’s just quicker for us to do things for them,” says Know More TV child/teen development specialist Robyn Silverman, PhD. “But that’s not going to teach self-reliance because then they don’t get the practice.”

To help your child hop down the road of independence, Dr. Silverman offers these tips:

1. Take a deep breath and let them struggle

“My four-year-old was trying to button her skirt. She must have tried it 10 times. It took almost everything I had to keep my hands from doing it for her.” Have the patience to let them work it through — and set aside the necessary time. “If it takes her 10 minutes to tie her shoes, start getting ready 10 minutes early.”

2. Coach from the sidelines.

When they get stuck, “Ask, ‘What’s the next step you need to do now?’” And be ready with encouragement when they don’t get it right away: “That’s frustrating. Why don’t we try again?”

“We don’t want to just praise the results, but what it took to get there,” such as patience and focus. “As they get older and they’re away at day camp, sleep-away camp, school, you want them to be confident in their own ability — learning that if they try something, and it make takes several tries, they can do it. They’re also learning that if they make a mistake they can try again.”

If he manages to put his shirt on by himself but it’s inside out, tell him, “Great job, I’m so proud of you that you were able to get your shirt over your head.” Then, if you’re not going anywhere, leave the shirt the way it is.

There’s no law that says they have to do every part of a task. Think about which piece they can start with. Can they put on their own shoes and socks? Can they hold the cup while you pour in the fabric softener? Speaking of clothes washing, “If you’re waiting until they’re teens to teach them about laundry, that’s a mistake. A ten-year-old can separate colors from whites and look at a tag to see if it can go in the wash. I have my four-year-old matching socks.”

6. Help them think it through.

Heading on a trip? It may feel too risky to let them pack themselves, but why not help them create a checklist of what they’ll need? Offer prompts like “What are you going to need for getting ready for bed at night?” Then let them pack the bag.