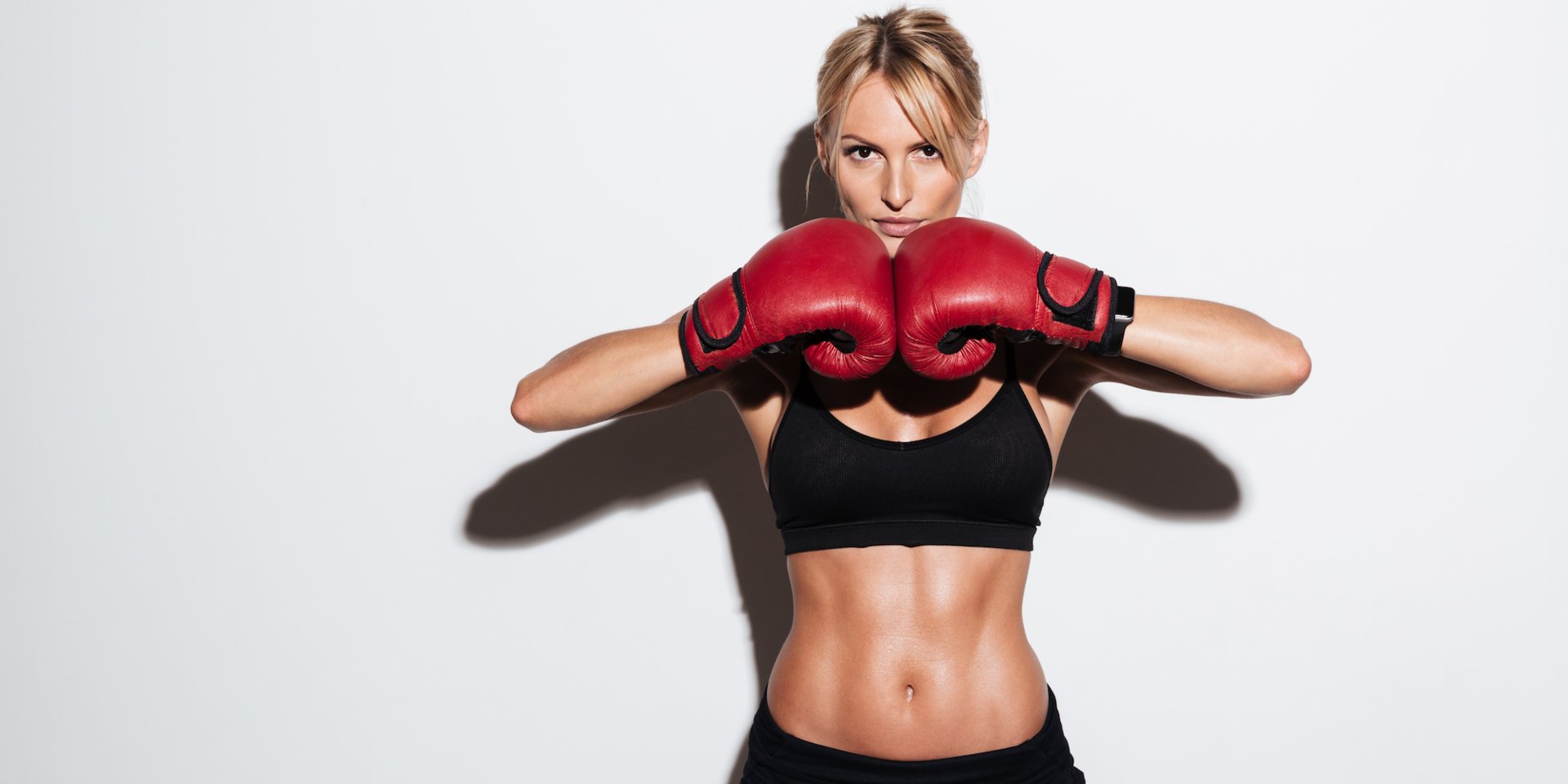 We, as human beings, are inherently risk averse. We tend to think about the penalties or the costs of doing something instead of just going for it. Bungee jumping is a classic example. The conceptual idea of experiencing the sensation of free-falling sounds like a pretty amazing thing; but when the rubber hits the road and people actually get up to the platform, get their gear on, and waddle out onto the edge, they panic.

Out of nowhere, they become paranoid and want to back out. They re-think themselves and suddenly begin to worry about the potential consequences with the jump. The enthusiasm and interest they had before the jump goes out the window and it is all negativity and risk-aversion here on out. The people who work at bungee jumping centres know this best. Statistically, bungee jumping is pretty safe sport. But the possibility of getting hurt lurks in the minds of those that find it difficult taking that first step.

So when your turn comes to jump, the staff at bungee jumping centres make certain that you don’t have a chance to re-think yourself. They help you out to the edge of the platform and immediately begin the countdown. And much to your dismay, their countdown doesn’t start at 10. Nor do they use the colloquial ‘Mississippi’ counting system. Instead, their countdown often starts at three – and it’s usually quite quicker than what three seconds should be. They call it the ‘Three Second Rule’ and it’s something they live by. It makes their job much, much easier.

If you think about it, the ‘Three Second Rule’ can be applied anywhere you find yourself hesitating to act on what you really want to do. For example, dating coaches and so-called ‘pick-up artists’ use the ‘Three Second Rule’ when advising their new clientele. They say three seconds is the maximum amount of time you should take to approach a man or woman of interest. If not, you’ll get so hung-up in the negative implications of the approach that you’ll psych yourself out and not go for it.

So why does this ‘Three Second Rule’ work so well? In short, the answer is instinct. Realistically, three seconds are all we need to accurately analyse and evaluate a situation. Our instinct and intuition takes over and we immediately know whether this is something we should or shouldn’t be doing. In the business world, the people who do this very well are often the most successful.

There’s this story about a highly successful businessman who gets called into near-insolvent corporations and turns them around in the drop of a hat. His trick: making decisions with just enough indicative information. “Shut that plant down … Fire that guy … get rid of that supplier … target that group of customers.” Quick decisions. He wasn’t always correct, but 90% of the time he was right on the money. As for the 10% of decisions that didn’t play out well, they were easily offset by the benefits of acting fast.

Still, most people think twice and switch their lives from ‘play’ to ‘pause’. They spend so much time calculating the risk of a situation that they often miss out on the window of opportunity. It’s almost as if taking that first step ‘locks you in’ and forces you to carry out the task – and sadly enough, this frightens people.

So from here on out tell yourself that you’ll trust your instinct. You can start small: speak up at work or school when you have a strong opinion on something; chat up that cute guy or girl on the subway; do something adventurous just because it’s a Wednesday. Master the art of the ‘Three Second Rule’, then move on to some bigger and better items on the agenda: take that trip you’ve been dreaming about for years; start that business you know would be a hit; call a friend or a family member you haven’t talked to for awhile.

Go do it. Take the jump and don’t look back because if you don’t make your move within that three-second time frame, at one point in your life you will look back and ask yourself why you didn’t go for it. So in that case … three, two, one – GO.

Interesting facts about the American Revolution
Important vs. Urgent
To Top