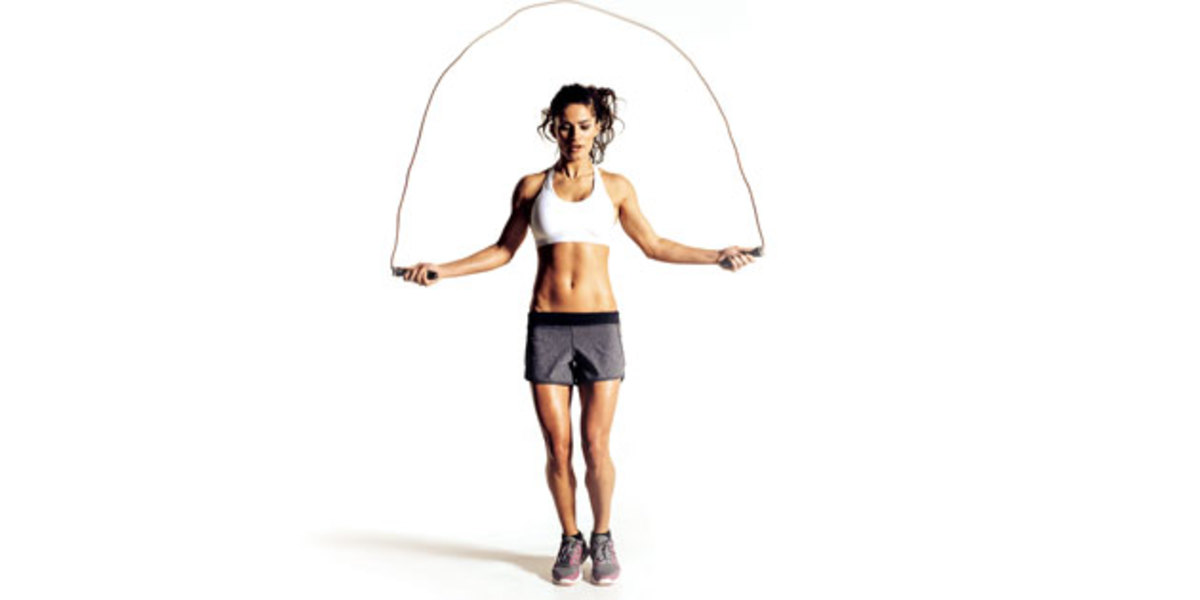 Urgent and important are two words that I thought for the longest time meant the same thing. Or, to put it more accurately, I wasn’t ever compelled to find the differences between the two.

But a few years ago, I the difference was made so clear to me after reading an interview article on some big wig CEO at the time:

And then he started talking about this ‘urgent vs important’ grid and how he uses it to plan the activities of his day.

“Categorizing your activities using the ‘urgent versus  important’ grid is the single best tool I use to be effective. It helps me define the activities that I should be focusing on and which ones I shouldn’t be wasting my time with.”

The Breakdown For Urgent VS Important

1. Manage. This is usually the stuff that can’t always be foreseen or avoided, but oftentimes it’s also just stuff you left to the last minute – that essay due tomorrow, university applications due Monday – it’s important, but the simple fact that you let it slip from a focus to a crisis means you probably aren’t prioritizing your time effectively.

2. Focus. This is where you want to live with your time. ‘Focus’ activities are the things that move you closer towards your goals and have the greatest implication on you in the long-term: going for a run first thing in the morning instead of browsing the net, learning a new language on your walk to work/school instead of listening to music or the radio – this is the stuff that you’ll be thankful of doing when you look back on how you spent your time.

3.  Avoid. Be careful here. All the emails, Facebook messages, texts, BBM, and WhatsApp messages – so many people misinterpret these things as being important activities, often because, 1. they demand attention immediately and, 2. they’re often fairly easy to respond to, but if this is where you’re spending most of your time, you’ll finish your day simply wondering where your time went. Why? Because it was spent on the short-term stuff, not the stuff that’s aligned with your goals. We’re not saying eliminate it – just avoid it taking up too much time away from what’s important.

4. Limit. Sure, we all need some entertainment to escape from the stresses of exams, work, and everyday life… but when it gets to the point where you’re on your third ‘Gossip Girl Marathon’ or your fourth night out at the bars this week, what started out as pure ‘entertainment’ just turned into ‘excess’.  Limit this stuff.

2. Wake up early. Ever wonder why early birds wake up so early? More than anything else, it’s because the morning is probably the only time they have in the day to themselves, without distractions, to focus on what’s important in their lives. Try it for one week and see how much you can get done. I guarantee you’ll be hooked.

3. Choose three. Every day pick three important things you want to accomplish. Write them down, keep them visible, and refer back to them throughout the day to limit you getting sidetracked on stuff that’s simply unimportant.

4. Be proactive. This stuff often comes down to pro activeness versus re activeness – important activities are when you’re being proactive about the achievement of your own goals, while urgent activities are often associated with the achievement of someone else’s. So when that big wig CEO said: “The most effective people make their important things, your urgent ones,” he meant that those who are being more proactive about their goals are the ones being more effective.

When Your Life Plan Goes Off-Course
After Success – What’s Next?
To Top