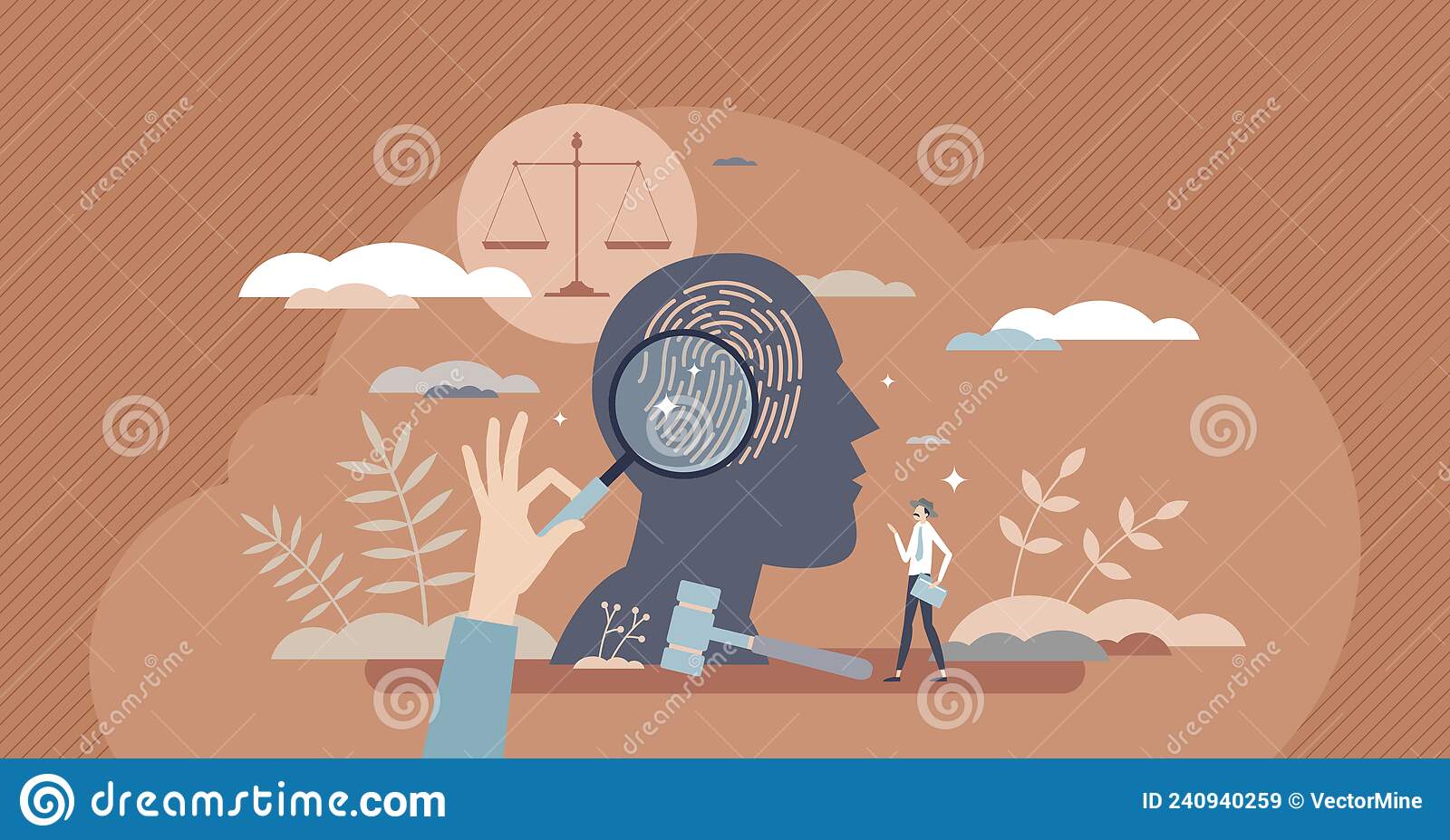 Psychology and Crime cover the critical effect of psychological theories and methods in identifying and analyzing criminal behavior in depth. It explores the application of psychological findings to a variety of serious crimes, including arson, violent crime, and sexual crime. It investigates the use of psychology as well as the role of psychology in crime reduction techniques.

Criminal psychology is closely related to criminal anthropology. The study delves deeply into what motivates someone to commit a crime, as well as the implications of the crime. Criminal psychologists play a variety of roles in the court system. It includes testifying as witnesses in court to help the jury understand the criminal’s mind. Some branches of psychiatry also relate to criminal behavior.

Many people have their ideas about what constitutes a crime. However, some of these theories are focused on experience or knowledge and not on racism or prejudice in psychology of crime . Also on scientifically researched studies.

There are also several psychological theories of crime, which have been show to have a solid scientific foundation. However, it is widely acknowledged that the causes of crime are rarely one or the other.

Genetics, hormone levels, brain chemistry (neurotransmitters), and brain structure and anatomy are examples of these.

Males commit more violent crimes than females. Genetic makeup is the main reason of this behaviour in males . However, this theory has largely been debunked.

However, in psychology of crime, studies with twins studies show identical twins are more likely than non-identical (or fraternal) twins to share psychopathic tendencies. Even when identical twins were separated when they took birth , it was proven true. This indicates that environment is not necessary. Nonetheless, some psychologists agree that this is insufficient evidence of a genetic link.

Chemistry of the Brain.

Chemistry of brain is also very important in understanding psychology of crime. Serotonin is a central nervous system stimulant that influences mood and, as a result, criminal behavior. The male hormone testosterone is induce aggression levels. Before the age of 3 Omega three has shown lessen the aggression, and poor nutrition. Chemistry and have a connection to criminal behavior.

The Amygdala is the part of the brain responsible for emotions (am-in-d-la). Amygdala damage influences criminal behavior.  This could be because the individual has a limited fear and conditioning response, and thus fear of punishment will not deter them from committing a crime. Our long-term memories in the Hippocampus. Damage to this area proved, we do not recall our act of punishment for our crimes. Thus commit them again and again. The Frontal Region is located in the front of our brain and appears among other things, self-control, as demonstrated by one well-known case study:

The most well-known case of brain damage causing a change in self-control is that of Phineas Gage. Phineas was a gentle and conscientious transportation worker foreman in Vermont, United States, in 1848. One fateful day, he was in charge of laying explosives. It was customary to place sand over the explosives in a hole before tamping it down with a tamping iron. When a spark combusted the explosive and sent the tamping iron straight through his left cheek and out through the frontal cortex, landing several feet behind him, Phineas was using the 3’8″ long and 1.5″ in diameter tamping iron. Phineas not only survived. They walked to the cart that which was to transport him to the doctor.

“No Gage Any Longer”

While Phineas later appeared to have recovered completely. People who know him from birth till the accident stated Phineas was “no longer Gage.” He was no longer mild-mannered and conscientious; instead, he became verbally aggressive and abusive, untrustworthy in his work, and impatient and impulsive to the point where the railroad company could no longer employ him.

Was the Brain Damage cause of change?

The damage to Phineas’ frontal cortex appeared to be the cause of the change. Nevertheless, brain damage has the potential to cause depression and that Phineas could have started suffering from Post – Traumatic Stress, both of which could have resulted in changes in his temperament.

A sociological theory of crime and delinquency

The sociological study of criminality has focused either on the social structural factors (e.g., poverty and social disorganization) and believed to generate behavior or on (e.g., family, school, and peer groups). In which socialization depends upon conventional or criminal values and behavior. Both approaches explicitly or implicitly recognize that some form of learning takes place. However, these approaches have not explicated the social process nor the behavioral mechanisms which show criminal behavior.

One notable exception is the social learning theory first proposed by Burgess and Akers (1966a) and elaborated upon by Akers (1973,1977). The theory was originally called the “differential association-reinforcement theory” to acknowledge the two traditions that were melded to form the revision. Burgess and Akers employed the principles and vocabulary of operant conditioning to specify the learning process alluded to in Edwin Sutherland’s influential theory of differential association.

This can be related to Learning Activities in some ways; for example, if a child learns that stealing is one way to get what they want, they will steal again. All they need are three things to be in place:

The Strain Theory is one of the most well-known psychological theories of crime. A person desires something, such as material goods, a better lifestyle, or even an education, but sees no way of obtaining it now or in the future. This understandably leads to dissatisfaction, if not resentment, toward those who do have what they desire. But then they realize there is a way to fulfill their desires by stealing, dealing drugs, or engaging in other criminal activity.

Crime as a Social Construction Theory

Each society has its definition of what is and is not a crime: Public displays of affection, for example, are prohibited in Saudi Arabia. Circumstances can also influence whether or not a particular behavior is criminal. A police car or an ambulance, for example, may exceed the speed limit without incurring a penalty.

5 Common Myths About Math
How To Know You Are On The Right Path?
To Top