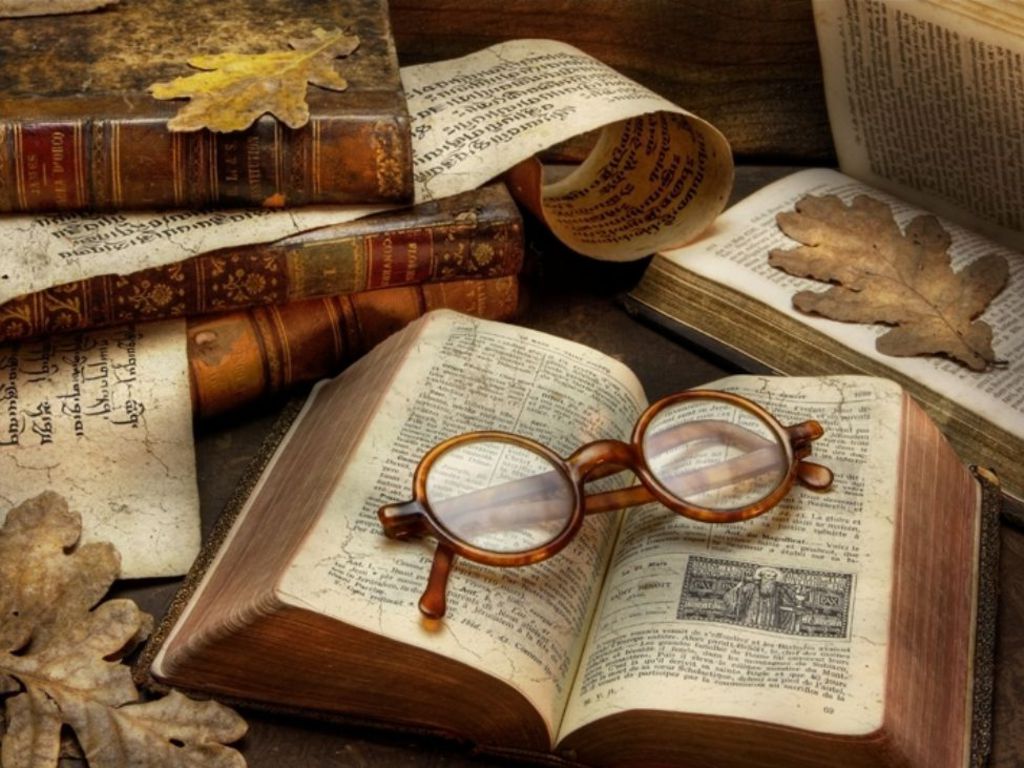 Studying any subject at master’s level is indeed quite difficult and in my opinion you either become so involved with that subject and actually become a master of it or completely losses your interest in the subject and somehow just manages to pass the courses and get the degree. Unfortunately I am stuck with the later one. There is almost nothing that inspires me in a very inspiring subject like English literature except for one of my teacher’s relevance between literature, religion and culture. So, one day while studying about classical literature (eternal boring topic) we came across a term “Heroism”. Heroism in Greek mythology means ‘to rebel against the most supreme power’.

This definition over the course of centuries is adopted by many poets and philosophers to demonstrate Satan according to their understandings of the definition. For example Milton in his master piece ‘Paradise Lost’ used this term to illustrate the satanic traits by saying ‘It’s better to rule in hell than to serve God” (God forbid from such arrogance). Our cultural father Iqbal also used this definition to illustrate the character of Iblees in his famous dialogue between Jibreel and Iblees in which he very clearly proves that the one who rebel against the supreme is none other the satan himself or his companion. Have a look at the dialogue.

JIBREEL and IBLEES by IQBAL

Jibreel: Old friend! How goes the world of color and smell?

Iblees: Burning and suffering, sears and pain, seeking and longing.

Jibreel: They are all talking about you in the celestial spheres.

Could your ripped garments still be mended?

Iblees: I can never walk this place again!

How quite this region is! There are no houses, no streets!

Once whose despair warms the heart of the universe.

Jibreel: You gave up exalted positions when you said ‘NO’

The Angels lost face with God – What a disgrace that was!

Iblees: With my boldness I make this handful of dust rise up.

My mischief weaves the garment that reason wears.

From the shore you watch the clash of good and evil.

Which of us suffers the buffets of the storms – you or I?

Both Khizr and Ilyas feels helpless:

The storms I have stirred up rage in oceans, rivers, and streams.

If you are ever alone with God, ask Him:

Whose blood coloured the story of Adam?

I rankle in God’s heart like a thorn. But what about you?

All you do is chant ‘He is God’ over and over! 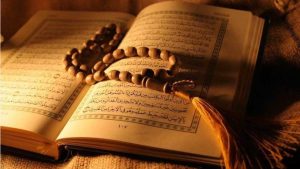 The dialogue shows how satan rebelled against God ( supreme being ) just because of his false ego and despite of facing all the disgrace he did not stepped back from his arrogance. This was the literary part of the topic but what caught my attention and strucked in my mind for days was the phrase ‘rebellion against supreme’ and on deeper insight in the phrase and analyzing it from different aspects I realized it’s relevance to our society in general. Our society functions with two people, one who gives the commands and the other one who follow those commands. If for any reason the one who is supposed to follow quietly refuses to act according to commands. What will the boss do with that person. He would get fired or his reputation would get spoiled etc. In short this rebel against these worldly bosses is quite destructive.

Keeping this in mind have you ever wondered that why do we as Muslim ummah are going in loss and not able to lead the world as our ancestors used to do? Ever thought about not following the commands of our superior would cause us how big of a problem. That Being who is so so much superior than our worldly bosses that provider of all our needs that Savior of us. Why? Either we are so innocent and do not know about the rules at all or we are rebelling against the Superior by not following the simple and easy instructions given to us by Allah and His prophet (S.A.W). Worst part is when Satan rebelled he accepted it openly as compare to us who are hiding under the false labels. We the ‘so called worshipers’ proudly accepts His majesty but do not follow the rules governed to us by Him without any guilt or shame. We do not do what we say and say what we do.

To prove this claim here are our few everyday deeds which shows how openly we are rebelling against the laws governed to us. First thing that is most common among us (especially women) is backbiting. Haven’t we ever heard our dear Prophet’s saying that backbiting is as if you eat your dead brother’s flesh. Sharing is good but why do in our case sharing always crosses the line and becomes a sin. Even if we mean no real harm to the person it’s still haram and the one who is harmed the most is no one but us. Next up is lying. Liars are cursed in Holy Quran. So shouldn’t we be careful in our speeches and try not to lie in any case. Sadly we don’t usually care. Interest is strictly condemned in Quran and it’s clearly written there whose context is that ‘trade is lawful and interest is unlawful’ and if you search on your own you will find that in this case we are not given a choice. Allah (S.W.T) has opted a quite authoritative tone here which left us no option but to accept this. Skipping a prayer is as if we did Shirk (unforgivable sin) and the one who skips prayers usually don’t get his/her dua’s answered along with the blessings been taken away from their lives. Then comes a very bad habit of showing off things to others which usually become painful for others either in the form of jealousy or inferiority complex so do whatever you want to do but just for yourself and the one’s who actually care for you.

These are few of our sins that we do on daily basis so we should always keep a check on our daily routine and try to live our life according to the rules governed to us and always remember that there is a very easy way of forgiveness given to us by Allah (S.W.T) which is to ask for forgiveness once truly with the promise of never doing that again and you are forgiven. Also stay away from the sins not because of the punishments we will get if we do not follow the rules but by the rewards that are waiting for us in the life hereafter. So stay happy, feel blessed for what you have and don’t forget to thank Allah (S.W.T) for everything that He give us and let’s all pray from deep down in our hearts that Allah (S.W.T) saves us from the rebellion which is the most destructive thing. Until next time.

Quran is Urwa-Tul-Wusqaa
SUMMER TREAT : To celebrate this summer with a glowing skin
To Top