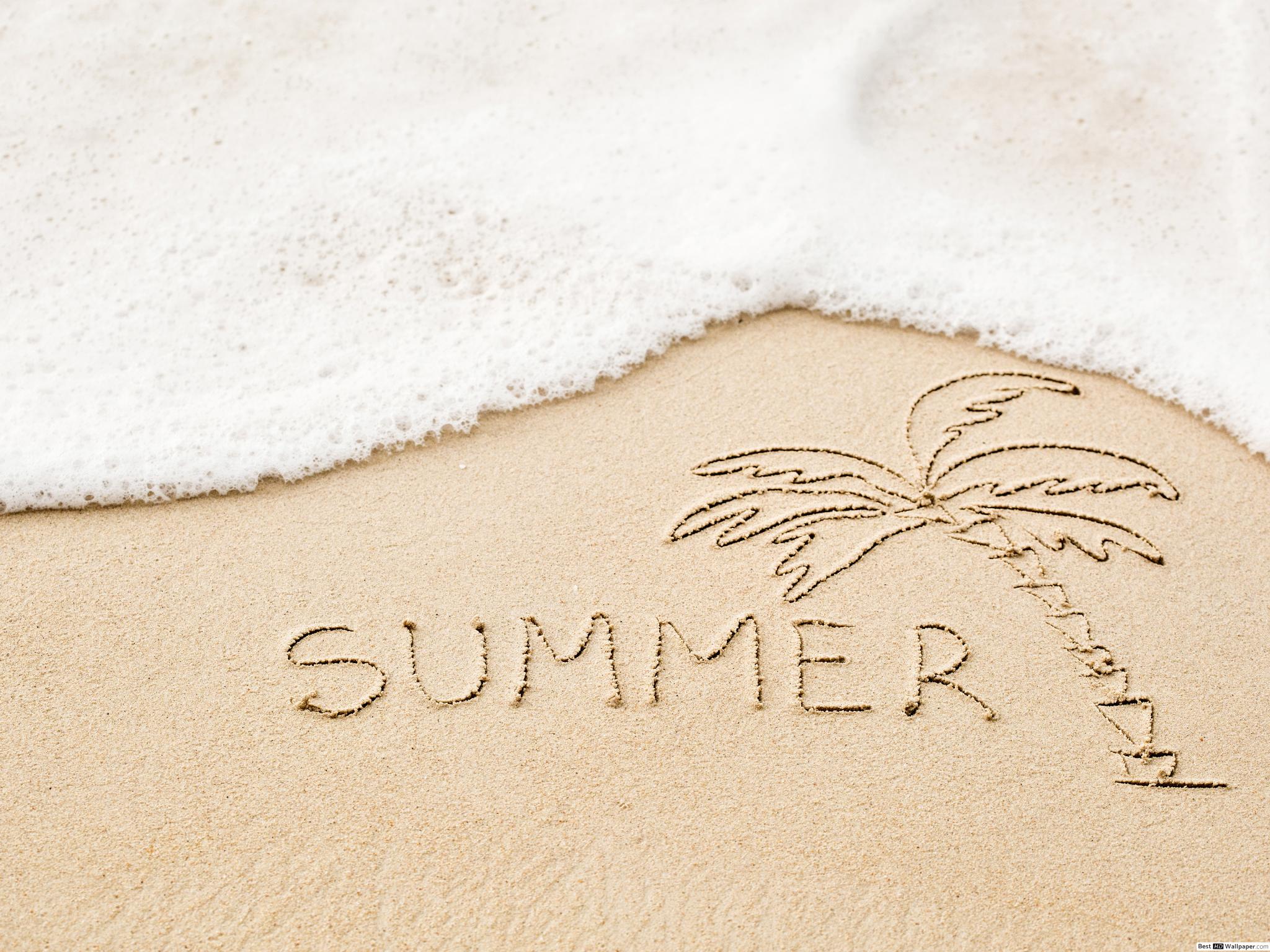 “June is the gateway to summer.” –Jean Hersey. June is the first month of the summer season. In the yearly calendar, June comes in the 6th number. It has 30 days. From this month days become longer and hotter. “June” word comes from the word “iuniores”. It is a Latin word that means younger ones.

Anglo Saxon gave a name to this month which was “Sera monath” which means “dry month”.

Back then in Roman times June was in 4th position in the yearly calendar and had 30 days. In 450 BCE June became the 5th month with having 29 days. Then when Julian’s calendar introduced June come came in the 6th number having a length of 30 days again.

Juno month has some historical names which are following:

June Month in Other Languages

Different names which June month has are following:

June month is the month of marriages. It is also called International Men’s month. UN days which come in the month of June are following:

Following are the birthdays of some well-known people who born in June month:

June full moon is known as the strawberry moon. This moon appeared on 24th June on Thursday Night. It is the last moon of spring or we can say that it is the first moon of summer. This moon has a golden hue. In Europe, it has a reddish color. This moon reflects flower bloom and early fruit ripens.

Strawberry moon was first named by the Algonquin, Ojibwe, Dakota and Lakota people. At this time of June wild strawberries starts to ripen and gathered in these places.

This moon has many other names which are following:

There are three birthstones of June month.

June is one of the months that have three birthstones; the other three stoned months are August and December. Because of having 3 stones June month birthdays have attractive options which fit their moods and budget.

Real Pearls are the only gemstone found within living creatures (salt and fresh water mollusks). Now pearls are cultivated and cultured also. Around the world, pearls originate from oceans, lakes and rivers. It is a beautifully timeless piece of jewelry that is being loved by women of all ages.

Pearl symbolizes purity, humility, innocence and sweet simplicity. In old times pearls were given as a wedding gift.

Cultured pearl farms found in Japan, China, Australia and the Philippines. China is the most dominant source of freshwater pearls. Cultured pearls can be found in many shapes, colors and sizes.

Natural color of a pearl is white and it found in Arabian Gulf, Mexico and Venezuela. Unfortunately, now small quantities of pearls found these days.

Moonstone is from the feldspar group of minerals. This stone was associated with Roman and Greek ancients. Roman naturalist Pling named this stone moonstone because of the belief that this stone changes its appearance with the phases of the moon.

This stone is the modern birthstone of June month. Alexandrite is a rare and expensive variety of minerals. Some legends say that this stone was named after the Russian Czar, Alexander II because it discovered on the day Alexander II’s reign started. In 1830 in Russia’s Ural Mountains major Alexandrite deposits were first discovered.

This stone can change its color; bluish-green in daylight and purplish-red when viewed under the light of an incandescent bulb. Poets named this stone as “Emerald by day” and a “Ruby by night”. This color-changing stone caught a country’s attention because these colors mirrored the national colors of imperial Russia.

This stone also creates another phenomenon which is called chatoyancy or the cat’s eye effect. Alexandrite birthstone mines found in Brazil, Siri Lanka and East Africa.

“It was June, and the World Smelled of Roses and the Sunshine was like Powdered Gold over the Grassy Hillside.” –Maud Hart Lovelace

The world’s most favorite and most popular flower is the rose. Rose is the flower of love. Summer begins with the blooming beauty of the rose. Roses have been always cherished, loved and celebrated in every age or era. Evidence suggested that roses are 35 million years old. Ancient Egyptians used roses for offering their gods. Romans build huge rose gardens for people. Greeks associated rose with goddesses; Aphrodite, Isis and Venus.

In the 15th century, roses became a part of politics. That time famous title ‘war of roses’ symbolized wartime. The opposite parties had roses as their representation symbol. White rose was for York and the red rose was for Lancaster.

There are more than 100 types of roses. It comes in almost every color. So many artists and poets have been inspired by this amazing flower. Roses are such versatile flowers that are suitable for every occasion.

this flower represents love, beauty, honor, friendship, admiration, faith and devotion. Roses are classic and effortless gifts for loved ones. This flower which is such a timeless beauty has a sweet fragrance. Rises are used in perfumes, medicines, beauty products and celebrations.

The meaning of rose depends upon its color like:

This flower is not so popular in humans but it is birds and insects favorite one. It grows on shrubs and vines. Honey suckle is a favorite flower of humming birds and butterflies. So it you are a fan of these beautiful colorful creatures, you can plant this flower in your garden which will become a magnet to them. This flower is a symbol of happiness and devoted affection.