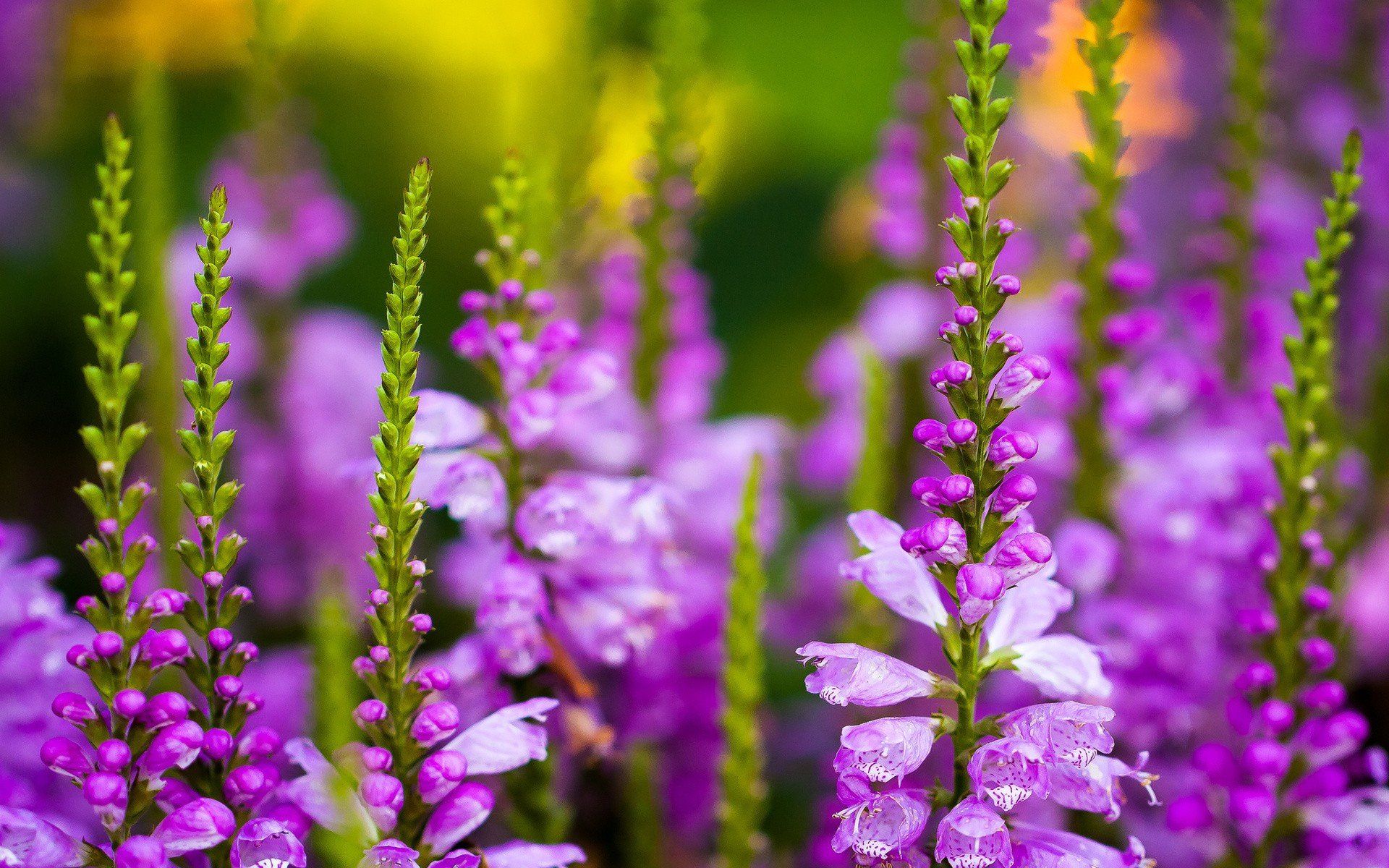 “If June was the beginning of a hopeful summer, and July month the juice middle, August was suddenly feeling like the bitter end.” –Sarah Dessen

July is the 7th month of the yearly calendar. It has 31 days. This month of July is the second month of summer. July is the dedicated month of freedom independence and the country’s cultural celebrations.

July month has two zodiac signs: The first one is Cancer and the second one is Leo. People who are born on dates between 1st July to 22nd July, those people fall under the Cancer sign. Whereas those people, who have their birthdays from 23rd July to 31st July, have Leo’s zodiac sign.

July month was previously known as Quintilis month. Quintilis is a Latin word that means fifth. This month has this name because it came in the 5th position in the ancient Roman calendar. After adding January and February, this month moved its position from 5th to 7th position.

July month was named after Emperor Julius Caesar who was born at the start of the month. He was a Roman General. King Julius’ main contribution was that he proposed the Julian calendar. This calendar made the yearly calendar more clear and elaborate. He was also famous for his political and military successes. King Julius had a steamy relationship with Cleopatra.

July Month has the following names in other languages:

Following are some important international days which come in the month of July:

Famous people who born in the month of July are the following:

Following are some interesting personality traits that July born people have:

The full moon of July is called Buck Moon. It is a sign of fertility. The reason behind this July moon to this name is that at this time young male bucks’ antlers are in full growth. Each year in the month of July, bucks shed their old antlers and regrow them to new. You may have seen this moon on 5th July. A partial penumbral lunar eclipse had also appeared.

Hot long days of July are known as “dog days of summer”. At this time sun covers the same region of the sky where Sirius which is one of the brightest stars is visible. Sirius star is also known as dog star that why it is called dogs days of summer. This star appeared to rise just before the sun in late July.

Ancient Greeks and Romans had a belief that these dog days were the time of drought, bad luck and unrest. They believed that dogs and Men go crazy and man due to this extreme heat.

This phrase actually refers to this time of the year to the sultry days or the hottest days. From 3rd of July to 11 August is the period of dogs’ days of summer. This period could bring fever and catastrophe.

“If I had rubies, riches and crowns, I’d buy the whole world and changes things around.” –Bob Dylan

Many cultures have believed that that ruby held the power of life. Ruby symbolizes love, passion and energy. Hindu offered ruby gemstone to God Krishna. They believed that they would be born emperors.

In China, ruby gemstones were traded along the North Silk road. Their noblemen had a belief that if they embellish their armor with ruby gemstone they will be protected.

Burma warriors inserted rubies into their flesh because of the belief that the protective power of this gemstone makes them invincible. This gemstone is one of the most popular traditional stones for jewelry. This stone is very durable.

In ancient times of India Ruby was known as the “king of precious stones” because of its beauty, hardness and mystical powers. In Indian jewelry, ruby was the symbol of power and youthful energy. It was believed that this gemstone can predict misfortune or danger.

Ruby cures inflammatory diseases. It can calm down the anger. Europe of medieval believed that rubies granted wisdom, wealth and success in love. This gemstone is even preferred over diamonds. It balances the heart, improves motivation, encourages joy, laughter and promotes positive dreams.

This gemstone comes in all varieties of red. Ruby in deep red color with a hint of Purple is the finest color of birthstone. In trade, it is also called “pigeon’s blood”.

When these flowers newly discovered ancient Greeks thought that they looked like a dolphin’s nose. So they named these flowers delphinium. In the UK these flowers are known as Larkspur. It is named after claws of the lark. Greeks also believed that for the first time this flower blossomed where Ajax’s blood spilled in the battle of Troy.

This flower has almost 400 types which are pretty amazing. In summer gardens, these beautiful eye-catching flowers are the star of the show.

Every flower’s color plays an important part in its meaning. Here are some colors of delphinium flowers which have some interesting meaning:

Larkspur is a protective plant. It protects from venomous snakes. These flowers also cure scorpion stings. Native Americans used this flower for dye purposes. It grows wild in the US and Europe.

England people sprinkled these flowers in their bath water because of the belief that protects them from ghosts and magic.

Water lilies are exotic flowers of July. When these flowers debuted in the UK, they became the instant star and caused a real stir. These flowers come from the Amazon region. They enhanced the beauty of your summer garden. These flowers are also used in bouquets as well.

Water lilies represent the renewal of life, purity, enlightenment, divinity, or majesty. These flowers cool down the water for fish and frogs.

Hope you enjoy reading this lovely article on July month!

How to Cope up With the Loss and Accept it.
11 Tips To Combat Acne
To Top