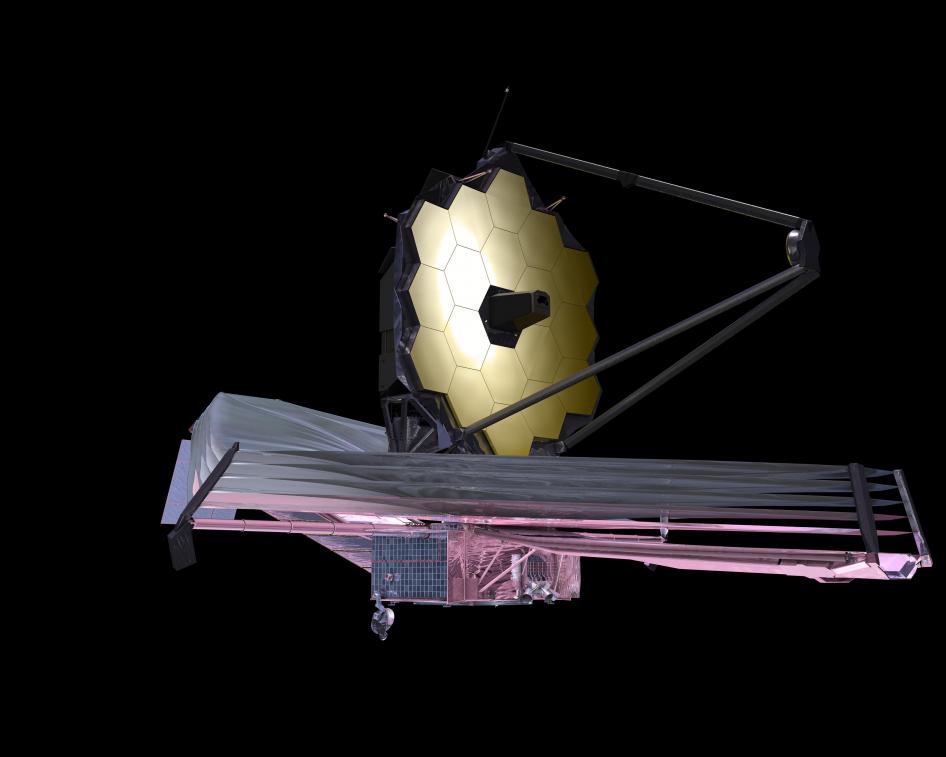 Discovery of the universe and satisfying the curiosities is always a spot of concern for a scientist. Day after day we are moving towards the framework of new innovations. Nothing is stagnant; if one day we reach an edge then on the next day we will see another way whose end is not visible to us. The knowledge of the cosmos falls in the same category. Knowing the diversity and depth of our own solar system seems a complicated task. But it should be bewildering that our solar system is only one of the 3,200 existing solar systems. Also, it is only observable findings. What’s next?  What is its extent?  Is there is an end to it? We are still wondering to discover new findings.

The Discovery of the universe, planets, stars, Asteroids, etc. was happening at a pace. It got an abrupt trigger when scientists launch the world’s first Hubble telescope in space. It was meant for knowing the origin of the solar system and also makes us aware of the unknown phenomenon happening there. No doubt that it may be among the wonders of the world to reach a milestone. But as we discussed behind that we are not standing stagnant at a point. Scientists have prepared another wonder and it is ready to air in space on 18 December 2021. Indeed it was a huge project and all the diligent were working on it for 1996. It was finally accomplished in 2019. It’s more like two weeks of terror for Hobble’s terror.

A space telescope that was launched in 1990 and remains in operation. It was not the first telescope that was sent to space but it was a mega project providing huge data and the most versatile. It was named after the Edwin Hubble. He features a 2.4 m (7 ft 10 in) mirror. It has five main instruments observed in the ultraviolet, visible, and near-infrared regions of the electromagnetic spectrum.

This telescope orbits outside the distortion of the atmosphere of Earth that allows it to capture extremely high-resolution images. Also, it has substantially lower background light than ground-based telescopes. We had a deeper view of space after viewing the most detailed visible-light images. Besides much other information that we got as the result, the most important thing is that nothing is stagnant in space. Everything is expanding to increase the distance between planets. They are moving away from the center of the solar system.

This whole project was designed by the United States space agency NASA with other contributions from the European Space Agency. The space telescope was founded in 1923. There were some technical delays, budget problems, but Hubble’s was founded in 1970. As it is a pioneer so it informs scientists, how planets and galaxies form. Our galaxies contain billions of stars. One of the photographs known as “Hubble Ultra Deep Field” also showed us the farthest planets. It also told about the huge explosions that happen when huge stars burn out.

The distant or very faint targets were impossible to access by Hubble’s telescope. But that’s fine because we have designed another diverse marvel. It is too big that it has to fold itself to be fit into the launched rocket. Now when it starts orbiting into space, it unfolds itself and begins taking pictures of the cosmos. This unfolding is the origami exercise. The whole process is of 14 days after reaching into the space. It is a union of hinges, motors, gears, springs, pulley, and cables. All of these work in perfection and on command. In case, if this project is failed and the telescope remains unable to achieve the desired goals then it will undermine the $10bn mission. After six months it will be able to take its first-ever picture and send it down to the earth.

It was named after the name of, James E. Webb. He is an American government official and also the second appointed administrator of NASA from 1961 to 1968. James has seen the NASA from very beginning to the end thus has seen all the critical first launches in Mercury through Gemini programs. He has also dealt with the Apollo 1 fire. So it was named in the honor of James E. Webb.

There is an expansion of five super-thin membranes which are attached to the telescope. These are sunshield’s and act like a skydiver’s parachute. There is a direct interaction of the telescope with the sun in the solar system. Also, the presence of intense light will not make the image as clear. So these sunshield’s will serve the way. It will allow the perfect amount of light so that we will have clear images to examine.

It is a complete process of 14 days. Till day three it will reach into space and unfolding will start.

The specialty about James Webb telescope:

It will provide us with a detailed view of exploring every phase of cosmic history. Webb’s telescope will discover our own solar system and the most distant observable galaxies and all that is present in between. It was built with the aim of revealing new and unexpected discoveries to know the origin of the universe and our place in it. Due to its infrared wavelength, it will show us the realities that were never seen before such as the first stars and galaxies forming after the Big Bang.

How does it work?

It works on the principle of reflection by pointing the telescope at any focused point into space. From the primary mirror, light is reflected in the secondary mirror into the instrument where the image is collected. This image is then sent to the earth for observation.

There is no doubt in it that James E. Webb’s telescope will explore depth as compared to Hubble’s telescope. Following are some of the comparisons to know that how many insights we will receive as a result in comparison with the existing knowledge.

There is no camera in it to show if some of the technical errors occur in it and the reason for this is that it will not it will be of much use in dark shadow. If a problem arises the team will rely on a feedback sensor and will work on it until the problem is solved. They can even shake the telescope if any unusual mechanism stuck it. Obviously, it is not looking for life on any other planet but it will inform us about the atmosphere such as the existence of water molecules, carbon dioxide, and methane. It will tell us that what is happening on other planets and what is the future prediction about it.  Bill Ochs gives remarks that he has seen the teaming working for this project and never gave up. The engineering team is quite confident because they have tested or retested everything from every perspective. Multiple deployment testing was performed on small or large size models to know the perfection. It provides us with more confidence about the future success of this project.

With marvelous scientific innovation first, we developed the Hubble telescope which provided us with enough insight into the universe. But the ongoing process of knowing introduced us to another wonder which is 100 times more diverse than that of Hubble. Hubble told us about the entire universe but Webb can even locate the origin of our solar system. It is a unit of various compartments working together to operate the whole telescope. Due to its large size, it is wrapped into small size to fit into a launched rocket. On the third day after it reaches the space, it will unfold its essential compartments. On the 14th day, it will open completely, performing its task. Scientists expect that it will send its first-ever picture of the cosmos right after six months. Also, it teamwork in which every diligent gave its best. They tested and retested its various deployments. Also, several testing performances on small or large size models to know the perfection. That’s why they are quite confident about its success and even if a fault sticks it they can easily repair it with the control system.

A COMPARATIVE STUDY OF QUALITY ATTRIBUTES IN MOBILE APPS
What is a black hole?
To Top