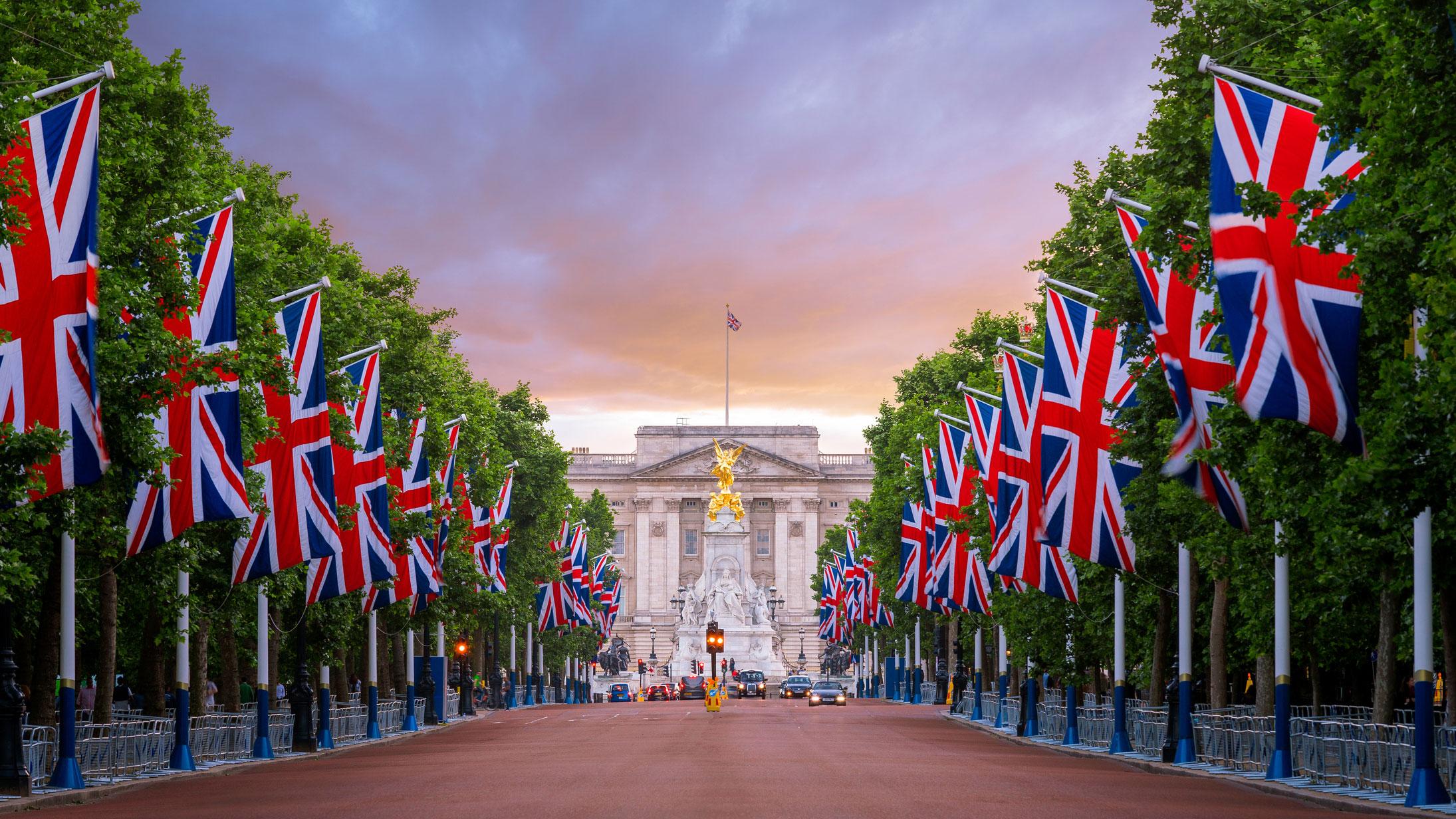 One obvious fact about England right now is that they are the Cricket World Cup champions 2019. Yes… I know the cricket fever is all gone. But how can we not celebrate this amazing country who put up quite a fight and a perfect game for their fantastic win?

And how I am going to celebrate this is by diving into this rich-cultured country’ s heritage, legacy, norms, traditions and some fun facts here. Because there’s no doubt that England is an amazing country. That hosts a modern multicultural society and is a center of modern arts and business. It has a rich culture. A history that dates back to the stone age. So what are you waiting for? Celebrate with me by fantasizing this nation and their culture.

And of course, before we start jotting down Interesting facts about England let’s not forget that England is the birthplace of Shakespeare and The Beatles. P.S. excuse the enthusiasm – I am a literature student and share an awesome (literary) bond with these two.

So my picks in terms of Interesting facts about England are as follows:

Hope you enjoyed these Interesting facts about England. For more such freshly brewed content visit our official website Fajar Magazine

9 Secrets to Staying Safe When Living Alone
A letter to my daughter on her Pre-Nursery Completion!
To Top