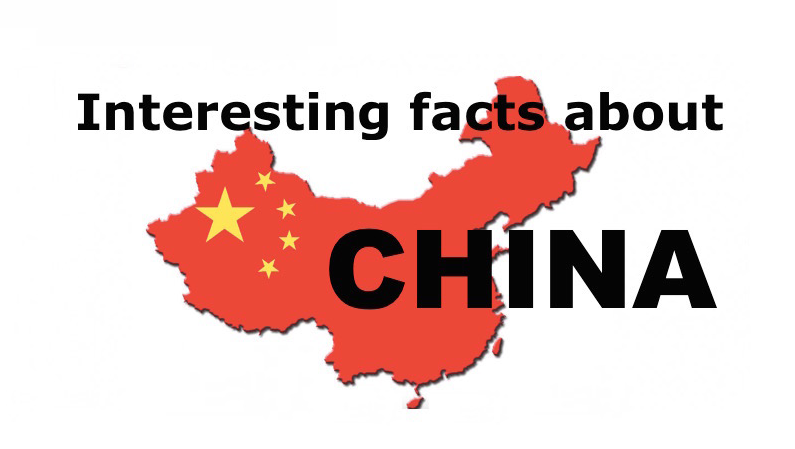 Since I am clearly enjoying my new series of articles of exploring different cultures by writing about countries (Saudia Arabia, United States of America) this one is going to be my absolute favorite. Interesting facts about China will bring you close to the classic heritage of this country.

As one of the biggest superpowers in the world, with an unrivaled population, China also has one of the longest and most interesting histories. A lot has happened here and a lot continues to happen, and in this article, we’ll expose a few fun facts that might surprise you.

As I wrote in the very beginning that this one is quite special for me to write on I have brought a small twist for you all. To make this even more fun, I want to challenge you. How many of these China facts did you already know before reading this? Share your result in the comment section.