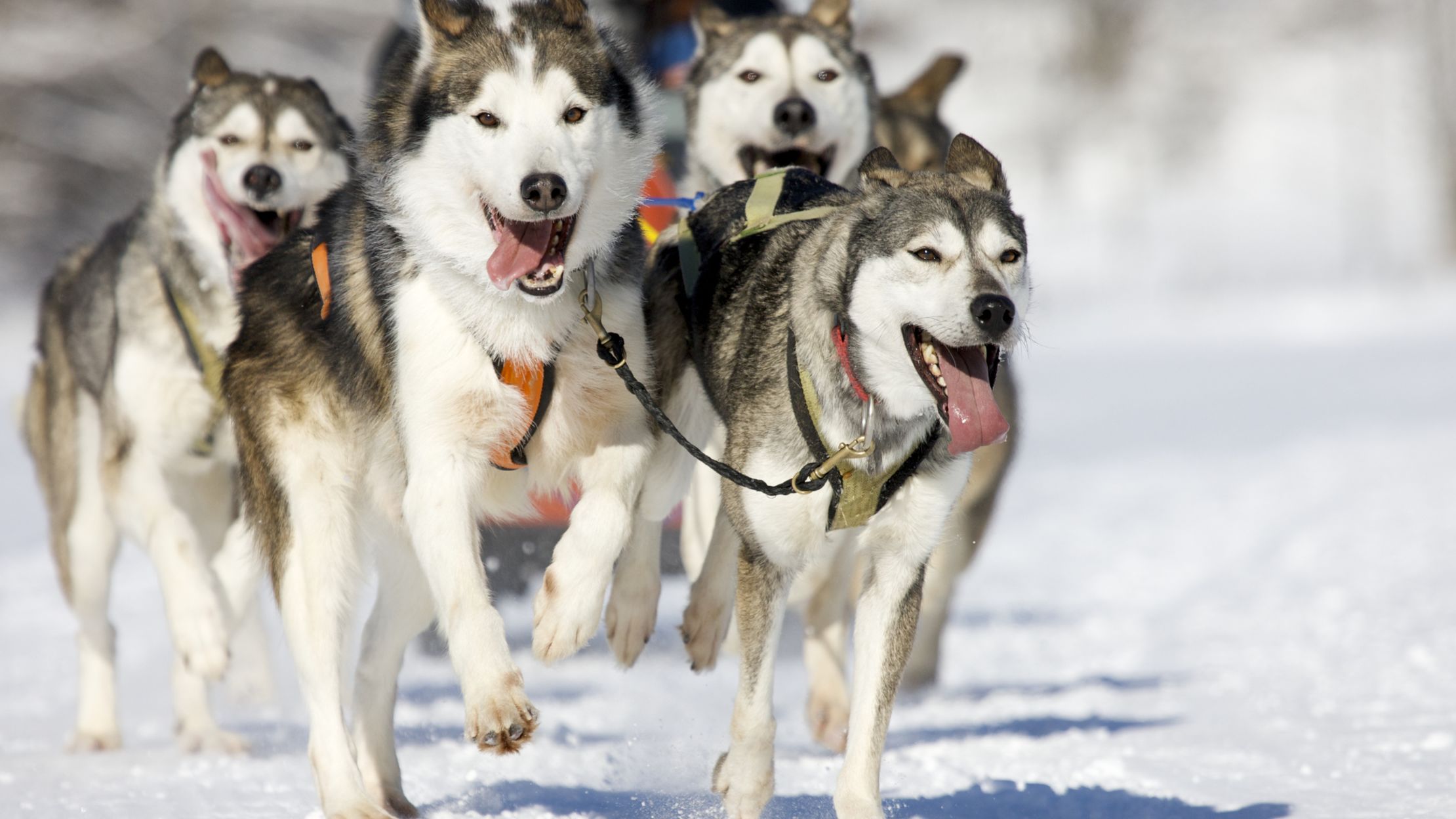 Famous for its harsh winters and vast landscapes, Siberia is located to the east of Russia’s Ural mountains. Occupying Northern Asia and stretching for an area of more than 5 million square miles. Siberia is among the least discovered corners of planet Earth. Boasting gorgeous nature and unique towns. Besides its vast size, those who travel Siberia are always impressed with its endless hiking opportunities. And dozens of landmarks that are worthy to discover. A total of 130 cities are part of the Siberian Federal District, dotted from the Ural Mountains in the west and the Arctic Ocean in the north to China. Mongolia and Kazakhstan to the south and the Pacific Ocean to the east. We have put together some Interesting facts about Siberia you probably didn’t know.

I hope I have satisfied you enough with Interesting facts about Siberia. You must have enjoyed riding through this winter land. For more such articles visit our official website Fajar Magazine.

The Best Among All Relationships; You With You!
Postpartum Depression In Women
To Top