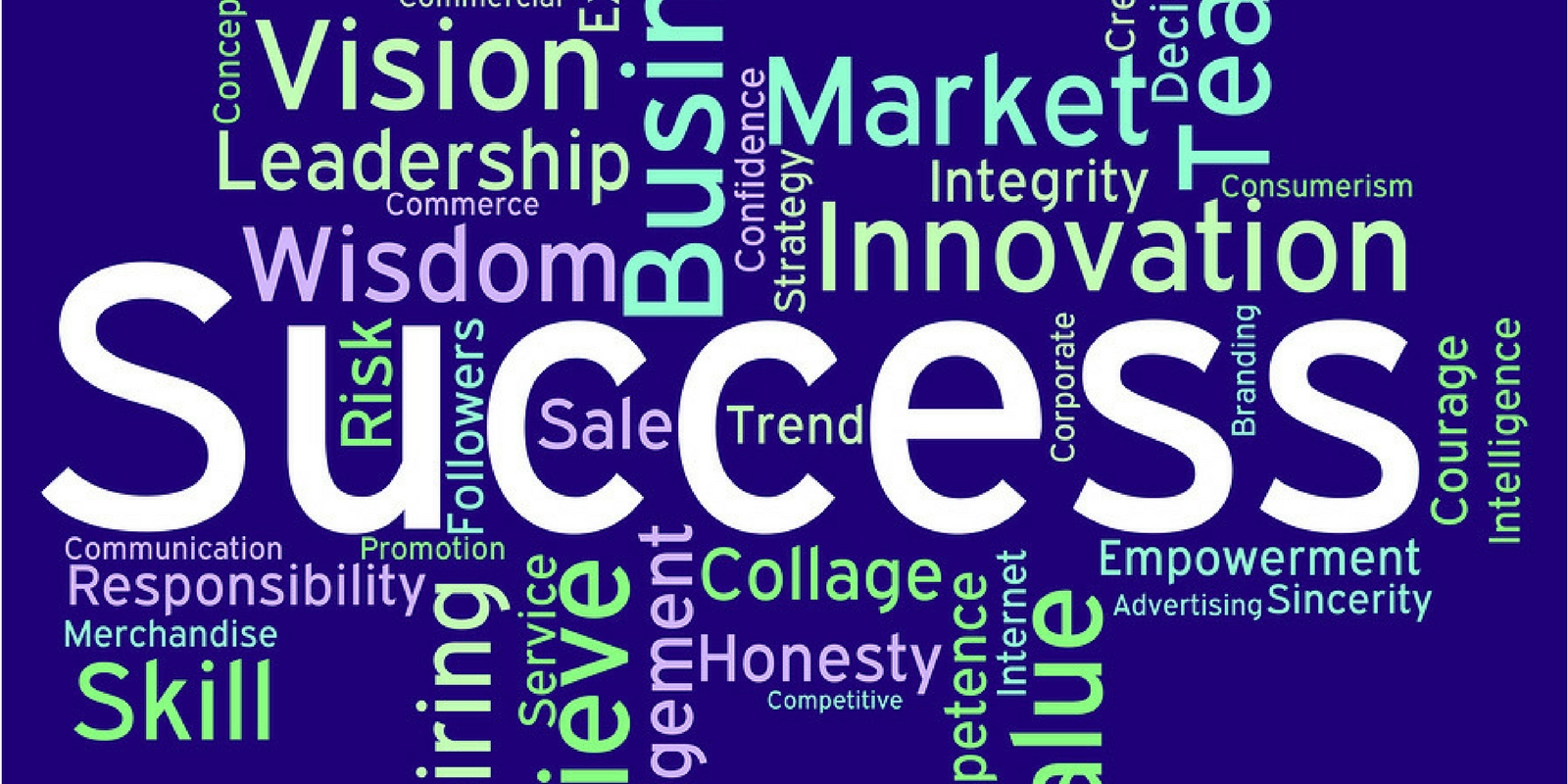 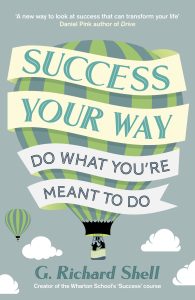 What is meant by success?

Success in broad terms is an accomplishment, an achieved goal or your main aim. Success holds different meanings to different people. To most people it is more important to succeed in life than be happy by it. Some think that it means working toward your dreams.

Why is it important to succeed in life?

Regardless of how you define success be it financial, political, psychological, physical or emotional_ the most important thing to know that success is important. Success endows confidence, security and sagacity of well-being. Without success the entire civilization would cease to survive. Triumph should never be reduced to something and doesn’t matter or is not significant.

Success generally comes with struggle. If a struggle is not involved then the achievement is of no use. We’ve probably heard so many people saying that they’ve struggled so hard to achieve the particular goal. An individual must fight hard enough to accomplish his/her target otherwise he/she will cease to exist.

Cute sayings that somehow send home the importance of success abound to be like, “Success is a journey not a destination”. Well they are not exactly the truth. When your future is threatened; these cute little sayings will prove to be poor substitutions for success. No matter what goals you are trying to achieve, success and struggle is crucial.

“Strength does not come from winning. Your struggles develop your strengths. When you go through hardships and decide not to surrender, that is strength.” 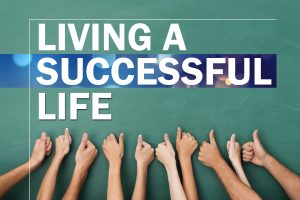 There’s a certain, unexplainable feeling that comes with succeeding. Whether it’s passing the finish line in a race, getting an A on a paper/test, or even just impressing everyone at a talent show. The feeling is different for everyone, whether it’s a kind of euphoric feeling of butterflies in your stomach, or just smiling and not being able to express any other emotion than happiness. Everyone, at some point in their lives, has experienced success. There is something addictive about being successful. Take for example if you scored A grade in your class, then next year you’ll expect and want to achieve more than the previous year. Success has a drive for more. It’s something that you’ll crave more and more. If success is so much more difficult than just doing OK, why doesn’t everyone just do OK? The reason is because there is some innate, uncontrollable urge to impress others and also to further one’s own status among their peers.

There is a famous saying: 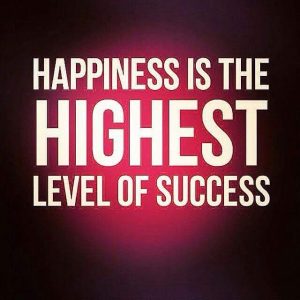 Well, I don’t think that happiness is something that can be bought. Happiness can lie in almost everything depending upon how you see things around yourself. It’s about seeing things from different perspective.

Can success and morality fits together in a same frame? 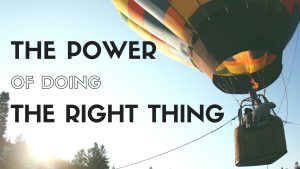 Morality means doing the right thing according to your moral and ethical standards. Being moral and ethical doesn’t mean that you can’t achieve success. But sometimes being too moral may also results in hindrance in your path. You’ll always have to be worried about should I do it or not, based on your moral values. God has given us that much strength and mind to think that what is right and what is wrong. If you think that such thing should be done, then do it. For some, life only gives you one chance, and you ought to do right by it. One wrong decision or mistake and you’ll ruin everything that you’ve worked so hard to build. Your reputation is your greatest asset. As you know from your own experience, when people talk about you in either positive or negative terms, and you find out about it, it has a major impact on your thinking and your emotions, either positive or negative.

To answer the question, Yes. Success and morality can fit together. They can go side by side, because your moral character is everything you have.

How to deal with issues regarding success? 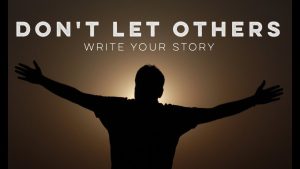 Don’t give that authority to people

Every accomplishment brings out its own set of problems. People think that once they achieve their goals all of their problems will magically whoosh. In fact in reality once you stepped in your practical life, that’s when the issues began to appear. But one must not give up or feels discouraged by this. It is the part and parcel of life, and how you deal with problems is when your ability is being tested. Being in practical life needs a lot of tolerance and patience. You’ll have to face the issues very smartly.

Every rising day will be a challenge and to face them is how you prove yourself. 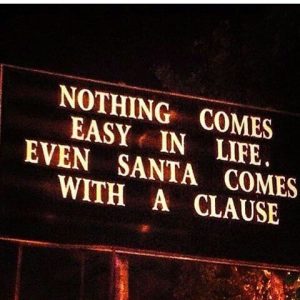 Nothing in life is easy

You cannot avoid them neither can you run away from them, because people will think it’s you who are at fault. To prove those scumbags wrong will show your ability and courage.

“Success is not final; failure is not fatal: It is the courage to continue that counts.”

People will tittle-tattle no matter even if you prove them wrong. If you are right, if you yourself knew that you’ve done the right thing then there must be no space for regret and guilt. Because nevertheless where ever you go in this world, issues like these will follow. These are the things that are made to hold you back from achieving your goals, from fulfilling your dreams. Know only one thing, that nothing is easy in this world, especially not success. 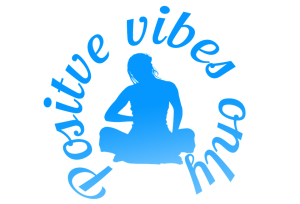 Surround yourself with positivity

The truth is that problems are inevitable. They are good for us. They force us to stretch and grow.

Success isn’t just important, it is vital, and should never be reduced to anything less than vital. It is valuable, crucial and necessary for survival.

Every one has their own clock!
Peer Pressure leading to drastic decisions.
To Top