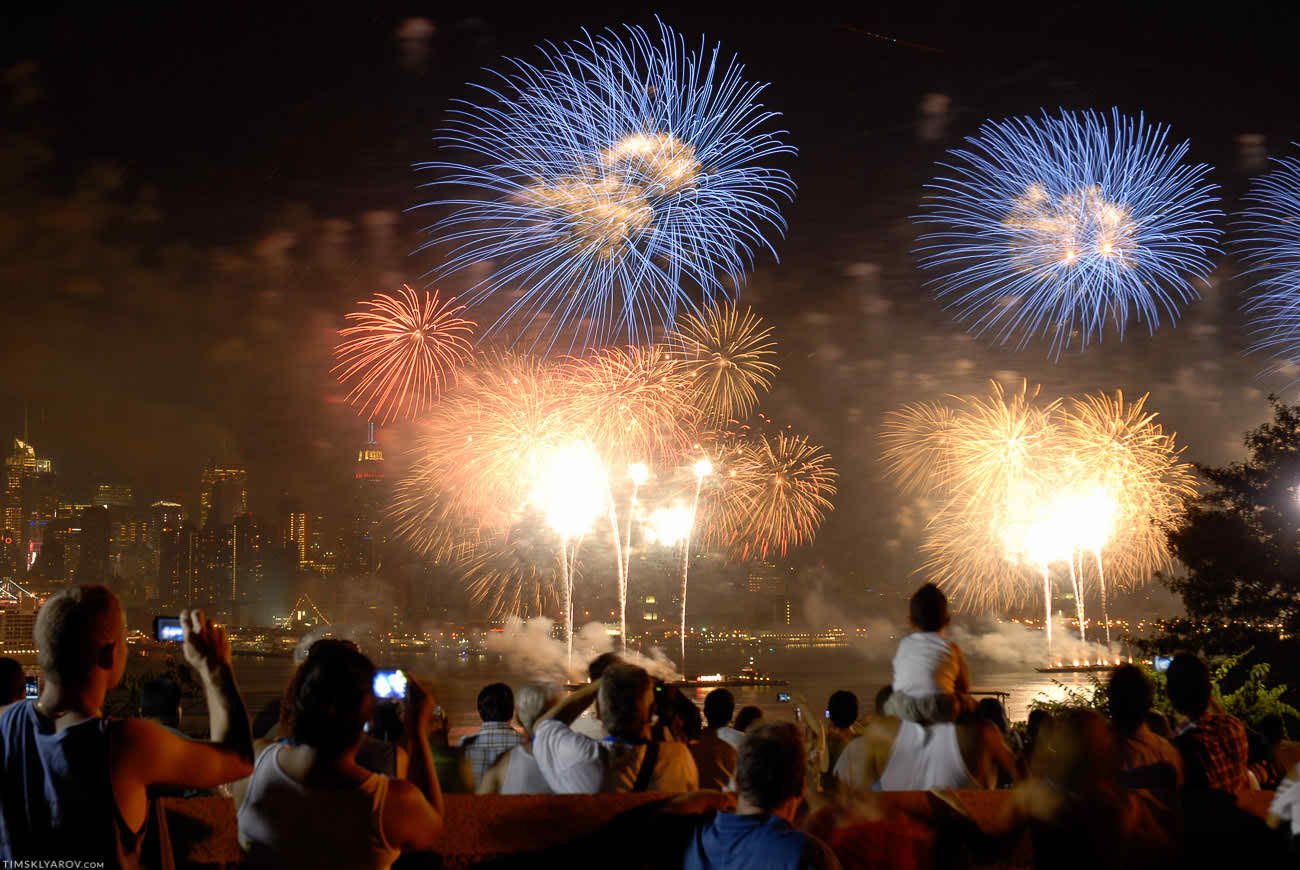 Most of the people actively participate in their Independence Day Parade to show their love and affection with the country and its forces. People who do not attend the parade mostly watch the live coverage at their homes. Independence Day parade includes the military units, special units, marching bands. The independence parade carries out in different countries and it reflects the military strength of the country.

Different festivals are arranged across the countries in streets in corporation with various organizations. These festivals have fireworks, rallies, delicious food, national songs and functions. People from different cities come together on the streets at some areas to show their patriotism. People remain on the roads and streets for celebration from night to throughout the next day. Various organizations organize different concerts and festivals for their people. There are various charges or entry fees to attend these concerts as it depends on the services of the festivals.

Most of the people prefer to read independence declaration so that their children must learn it. However, many families prefer to watch movies regarding the freedom fight on their independent day to remind about the sacrifices and lives that people gave in order to protect their country as well as people.

It is an off day on the independent day so people use to go for picnics and parties with their family and friends to enjoy and celebrate their independence day.

Many people play different games on their independence day. People go out for picnics and outings on this particular day along with their family and friends and enjoy Barbeque with their sports.

On the Independence Day, the cities gloom with festivities and fireworks over the sky. The firework goes on at different places throughout the night. People make cards, flag pins, billboards and glowing star lamps to show their love for their country.