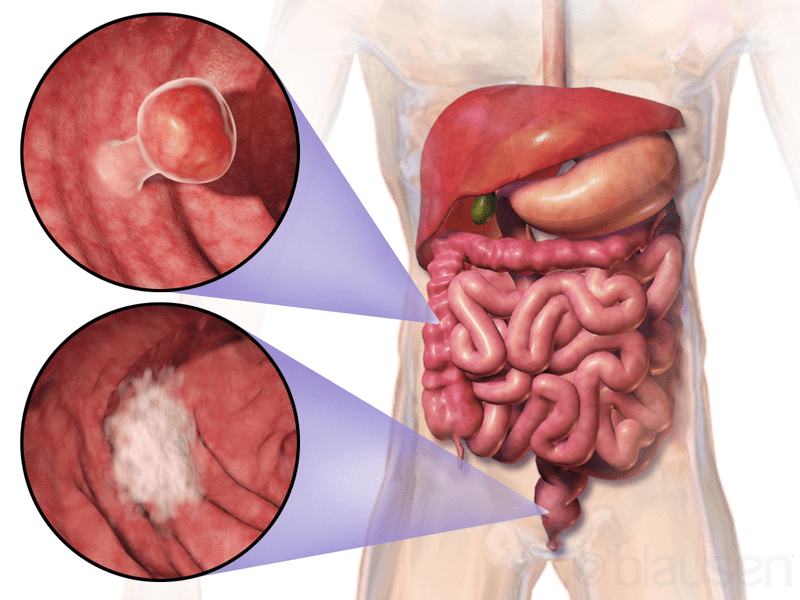 What is a cell?

A cell is one of many different structures that make up living organisms. Cells come in many different shapes and sizes, but they are all made up of a cell membrane and cytoplasm. The cytoplasm is where enzymes and organelles such as mitochondria can be found.

While each type of organism has its own variations in cells, all living things must have some form of a cell for survival to occur. This could be an individual human or it could be a bacterium. They both must have one to survive since these cells are responsible for keeping everything working correctly from energy generation to waste removal.

Structure of a cell

The human body is made up of approximately 50 trillion cells, which are complex life forms that make it possible for us to do everything from walking and talking to digesting food. All of these different functions are carried out by means of a cell’s structure and functions. The human body is made up of ten different types of cells, each with its own unique function. Some cells help maintain an organism’s form, some ensure it receives oxygen and nutrition. And others enable it to reproduce or fight disease or injury. The building blocks of a cell—its DNA—make sure that each cell carries out its intended function and nothing else.

Normal cells divide only as often as needed to repair damage or replenish dying cells, which is usually about once a year. They also have built-in security checks that normally keep them from dividing too fast or without limit. In contrast, cancer cells lose their natural limits on division and sometimes their ability to sense that they’re in an environment that’s already crowded with other cells. Also unlike normal cells, they don’t die when they divide too much or form a tumor that’s too large; instead, they can keep growing and spreading through your body until disease and time eventually kill you.

Why does DNA mutate?

When cells divide, they replicate their DNA so that each new cell has an exact copy of its parent’s genetic information. Sometimes, however, during replication errors occur and bits of DNA get accidentally deleted or inserted into the strand. These mutations can change a cell’s function. And if a mutation occurs in a tumor-suppressing gene, it may lead to cancerous growth. To guard against such mishaps and ensure accurate replication, our cells have various mechanisms to check whether there are any mistakes (mutations) as they go through their life cycle.

What causes a mutated cell to proliferate rapidly?

For a cell to mutate, it has to pass down its genome incorrectly. There are many causes of mutation. They are the mistakes in our DNA replication or exposure to carcinogens like cigarette smoke. It’s important for doctors and scientists to know what’s causing mutated cells to proliferate so that they can stop it as soon as possible.

Once a cell begins dividing rapidly, it becomes out of control and aggressive; they crowd out other types of healthy cells; they infiltrate into tissues around them, and their high rate of growth leads them toward full-blown cancer (carcinogenesis). All signs point toward an imbalance between how quickly these rogue cells grow and how quickly our body removes them.

What do we do if there is DNA damage in the body?

If there is DNA damage, your body will want to fix it. The broken DNA strands must be fixed and new cells need to be created. If a cell becomes old or damaged, it will naturally die; and when a cell dies that part of you dies too. However, if a damaged cell is not properly disposed of by your immune system and repair cells can’t reach it to heal it. A chain reaction occurs where cells try to survive by themselves but only make things worse.

They die as well, but their death releases chemicals into your bloodstream which irritate surrounding cells and signals them to reproduce at an abnormal rate. This causes tumors that become cancerous over time due to DNA mutations caused by environmental damage or injury of some kind.

Where do cells multiply most often?

When you’re born, your body contains trillions of cells. In fact, if you were to count them all and take into account that some are dying at any given time. There are actually more than a quadrillion (1 with 15 zeros behind it) individual cells working together to keep you alive! Like many other cells in your body, cancerous ones begin as stem cells.

Stem cells are essentially blank slates that can be programmed to become skin cells or liver cells or whatever type of cell is needed. However, unlike regular stem cells—which exist early on during development and eventually mature into a specific type of cell—cancerous ones (also known as tumor-initiating stem cells) never fully mature.

Diagnosis and treatment of cancerous tumors

Often, it can take years for cancer to form and spread. So for many people, their cancer diagnosis is not necessarily when their tumor begins to grow. In fact, by that time, many tumors have already begun to show signs of spreading. For example, breast cancer often shows up as a lump during self-exams that women do regularly.

So while a new tumor may begin forming due to factors like genetic predisposition or environmental exposure. It’s usually not diagnosed until you experience symptoms like lumps or pain. Depending on your particular case of cancer (including where it started and how large it has grown). Doctors will likely give you treatment plans based on one of three major types: surgery, radiation therapy, and chemotherapy.

How can we prevent cancer?

No one knows for sure what causes cancer. Although we have identified many risk factors, such as tobacco and excessive alcohol consumption. Only about 5 percent of cancers are related to these known risk factors. This means that most cancers must have other causes yet to be discovered. Scientists around the world are actively searching for new knowledge on cancer biology.

The challenge is particularly great with respect to slow-growing tumors like prostate and breast cancer, which may take 10 years or more to progress from initial diagnosis to death—giving researchers a long time to study them before they become life-threatening.

For many years scientists have known that cancer is a disease of uncontrolled cell growth. That’s part of what makes it so dangerous and difficult to treat. We know now that cancer cells take over a healthy cell and divide uncontrollably, producing new cells that can divide again without limit. They continue to grow unchecked until they form lumps or masses (tumors) throughout our bodies, which become increasingly harder to treat as they grow larger and spread further away from their original site(s).

Genetics and Birth Defects: What You Need to Know
Connection Between Mental Health And Behavior
To Top