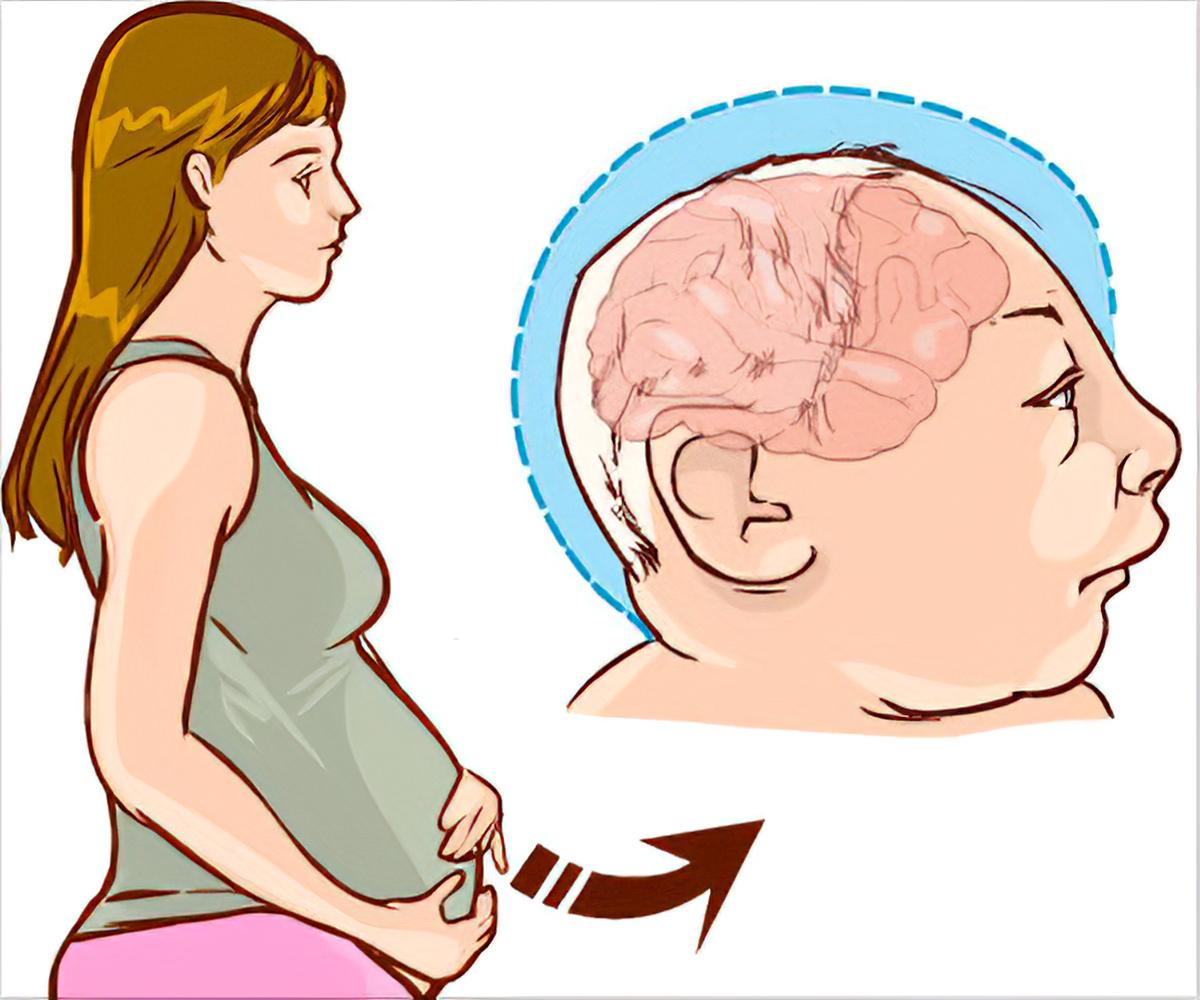 You may have heard the word birth defect or genetic before, but do you really know what it means? It’s not necessarily something with which you are born. But rather something that is present at birth and that causes significant problems in terms of your health or appearance. These birth defects can either be caused by genetics, or by environmental factors such as drugs, alcohol, chemicals, or certain viruses and bacteria. Read on to learn more about how genetics and birth defects can affect you and your loved ones.

Many people are interested in having their DNA analyzed. But may be unaware of what they can learn from such testing. A genetic test also called a DNA test, is used to analyze your genes and identify any mutations that you may have. These types of tests are available for medical or research purposes; however, some can also be used for personal reasons.

If you have a strong family history of certain diseases. Or if your doctor has already suggested a genetic test for you or a family member, genetic testing may be an option. But there’s no such thing as one-size-fits-all. Genetic tests may also reveal results that aren’t relevant to your health now.

Some genetic disorders can be passed down from parents. For example, when both parents have sickle cell anemia, a child has a 25% chance of inheriting it. Most genes are like that; they do not guarantee that you’ll inherit any disease or trait, but they make it slightly more likely.

Every couple has two copies of each gene (one from each parent). Most often, one of those two copies is normal while the other is defective. In these cases, there’s only a 25% chance your baby will inherit that disorder. Even if your baby does inherit one copy of an abnormal gene—from either parent—it might not affect him or her.

What are some of the genetic defects?

Some genetic defects include Down syndrome, which results in a baby with three copies of chromosome 21 instead of two. Also, Patau syndrome is when you have three copies of chromosome 13; there are many other chromosomal defects that can result in birth defects. If both parents carry a specific defect, there is a 25% chance that their child will also inherit it. Both parents must contribute one defective copy for their child to inherit.

The severity of birth defects depends on how many chromosomes are affected by each defect, not what chromosome they affect. The likelihood that an infant has or develops a birth defect increases as pregnancy progresses into its later months. But many still happen within the first week after birth.

Genetic screening – when should you do it?

Genetic screening tests are a great way to identify your risk for certain diseases and disorders. Because some illnesses are difficult to cure, knowing if you are at risk is an important step in taking steps to prevent that illness. If you want to test, ask your doctor or genetic counselor about which screenings would be best for you. Keep in mind that genetic testing isn’t always cover by insurance.

The Genetic Information Nondiscrimination Act of 2008 prohibits discrimination on the basis of genetic information for most health insurance plans. But it does not protect against discrimination related to employment, long-term care, life insurance, or disability insurance. For example, many employers will fire employees with a genetic condition like muscular dystrophy or Huntington’s disease because they worry about higher health care costs from their ongoing illness.

Decoding Your DNA – what does it mean?

When you get your DNA decoded, you will be given a report of all your variants. The truth is that most people do not understand what these variants mean, and why they are even in their DNA in the first place. The truth is that many of these are benign, meaning they have little to no impact on our life.

In fact, only 5-10% of human genetic variants have an impact on us at all. However, there are some that can actually be harmful or fatal if left undetected. These are the pathogenic variants. So knowing which ones you possess can literally save your life!

Is your child at risk for genetic disorders?

According to one recent study, 9 out of every 1,000 babies in Canada develop a birth defect during pregnancy or delivery. Fortunately, there are some things that parents-to-be can do to minimize their child’s chances of being born with any type of genetic disorder or birth defect.

Genetic disorders cause by abnormalities in a person’s genes or chromosomes. These disorders may be in genes, meaning they pass down from parents, meaning they happen during a person’s lifetime. As our genes get older, their information can become mutated, which increases a person’s risk for genetic disorders. Mutations that occur during conception— germline mutations—can pass on to children. (The vast majority of these are not.) Sometimes these mutations go undiagnosed until symptoms start appearing.

According to Dr. Kathryn McGuire, director of genetic counseling at Memorial Sloan Kettering Cancer Center in New York City, research finds that if your child knows they have a parent or sibling with a particular disease—such as breast cancer—they’re more likely to screen for it.

If a person knows they’re genetically predisposed to something like cancer, then getting tested early is especially important. By knowing about their likelihood of getting sick, people can make smart choices about prevention methods such as early screening, dietary changes, or taking vitamins. However, many people are afraid of testing because it does come with risks and potential drawbacks.

Having a child with Down syndrome or another birth defect is never easy, but not knowing your full genetic profile can make it even more difficult. New advances in genetic testing have opened up possibilities for parents who want to know what future children may be facing.

But some parents choose not to look at their own genetic profile or that of their unborn child. In order for a parent’s DNA test results to help predict whether a baby will have any genetic disorders, two healthy carriers must each undergo genotyping and prenatal diagnosis, which are both expensive processes.

How can I be prepared if my child has a disability or serious condition?

Once you’ve gotten a diagnosis for your child, you’ll likely have lots of questions. The most important thing is to get as much information as possible about your child’s condition so that you can talk with his doctors, educators, and therapists in ways that will make sense to them.

Unfortunately, there are no real quick fixes for these conditions. While medication can be prescribed by a doctor, these issues are primarily a matter of waiting it out. This means that patience is key when dealing with most birth defects. If you’re concerned about something, contact your physician as soon as possible so they can properly diagnose it and provide an appropriate treatment plan.

Remember, once you understand what’s going on, you can make educated decisions about how to proceed. Always know that hope is not lost; many people recover completely from birth defects over time! In some cases, like Down syndrome or cleft palates/lips, people actually manage those conditions into their old age without incident or difficulty.

Diabetes Mellitus: What You Need to Know
How Cancer Cells Form In Our Body?
To Top