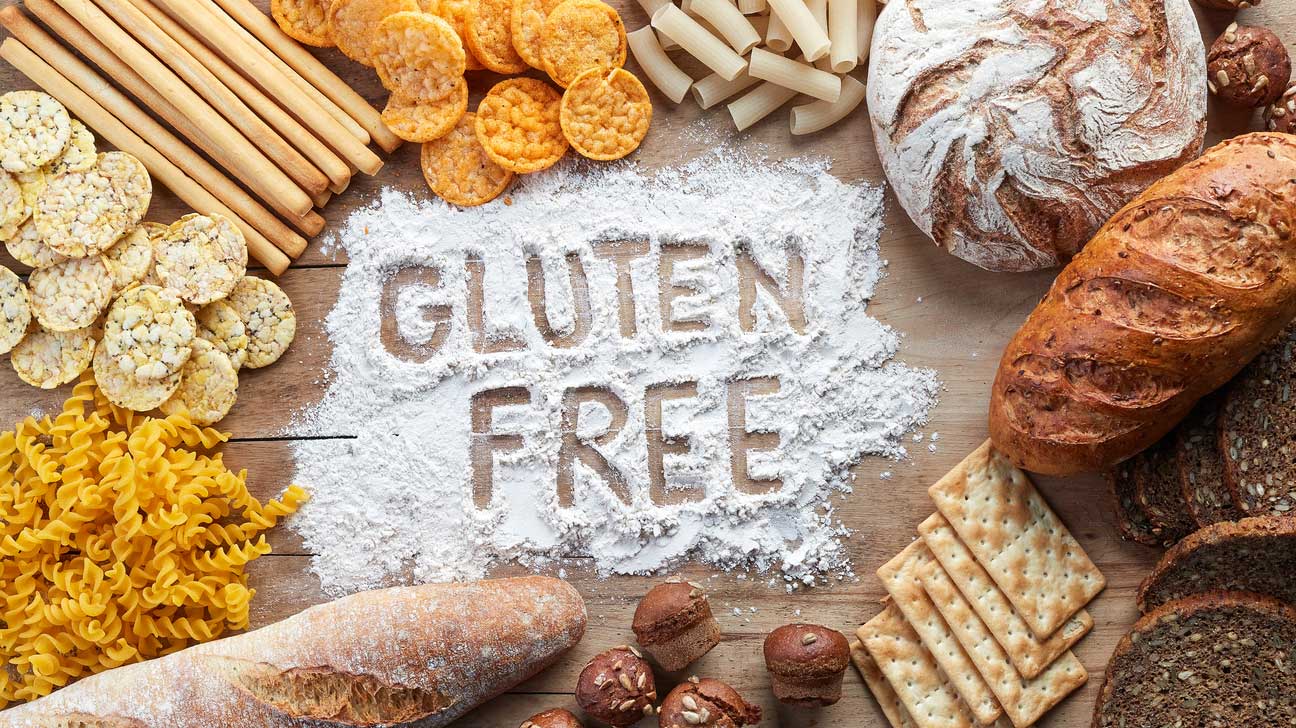 Celebrities are doing it. Your neighbor swears by it. Even your grocery store promotes it. Gluten-free diets are everywhere. But what’s the truth about this way of eating? Will it really help you shed the pounds and improve your health or is it just another fad? Here’s the skinny on whether going gluten free is all it’s cracked up to be.

What The Heck Is Gluten?

Gluten is the protein found in bread products made with flours such as wheat, barley, and rye. It’s also added to many foods such as in condiments (like salad dressings and sauces) and desserts. A certain percentage of people suffer an immune reaction to gluten known as celiac disease. In fact, the number of people with it has quadrupled in the United States in just 50 years. If you have celiac disease, ingesting gluten triggers an immune response in the small intestine, which over time causes damage to the organ’s lining and prevents the absorption of certain nutrients. If you suffer from celiac disease you must avoid gluten for good health. If you’re merely “gluten sensitive,” you can tolerate a small amount of it, but consuming too much can lead to uncomfortable gastrointestinal effects such as gas, bloating, and diarrhea.

Will It Promote Weight Loss?

Should those of us without these issues go gluten free too? The simple answer is no. First off, nixing gluten isn’t necessary for weight control. In fact, it can cause the opposite effect on the scale! Why? Take a look at many foods marketed “gluten-free.” The large majority of them are highly processed and made with refined grains such as white rice flour or simple sugars. So these foods often contain just as much if not more calories than their gluten-containing counterparts. Making matters worse, they tend to be less nutritious and filling. To drop the pounds, you’re better off eating a diet rich in veggies, fruits, lean proteins and whole grains (those containing gluten like barley and gluten-free whole grains such as brown rice and quinoa).

Will Going Gluten-Free Improve My Health?

Surprisingly, it could lead to health problems versus solutions. Why? Replacing 100% whole grain pasta with white rice pasta and munching on corn chips over whole grain crackers can actually increase your risk for type 2 diabetes and heart disease. Plus, increasing refined carbohydrates while decreasing whole grains may increase blood sugar and trigger insulin resistance (a precursor to type 2 diabetes). In addition, a lack of whole grains means a lack of dietary fiber, especially soluble fiber, which helps lower unhealthy cholesterol levels and decreases the risk of heart disease. Not enough of a downside? Consider this: These gluten-free refined carbs can also raise triglyceride levels which when elevated also increases the risk of heart disease, as well as diabetes and strokes.

If you’re still set on giving it a go, focus on reducing your intake of processed foods versus going “gluten free.” Eat a diet rich in whole, unprocessed foods such as fresh fruit and vegetables, lean proteins, unsaturated fats, and low fat dairy to significantly improve your health. It’s not about giving up gluten, but increasing your intake of nutrient-dense foods while dumping excess sugar, sodium and refined flours.

Unless you’ve got some level of intolerance to gluten, there’s no benefit to ditching it. If you do go gluten free, be healthy about it.  Avoid pre-packaged processed foods labeled “gluten free” and have the majority of your diet made up of whole, unprocessed foods. Remember, a gluten-free cookie is just as unhealthy as a gluten-rich cookie. In the end, they’re both just a cookie packed with the calories to prove it!

Food Allergies: How to Be Smart & Safe
3 Pregnancy Nutrition Myths—Busted!
To Top