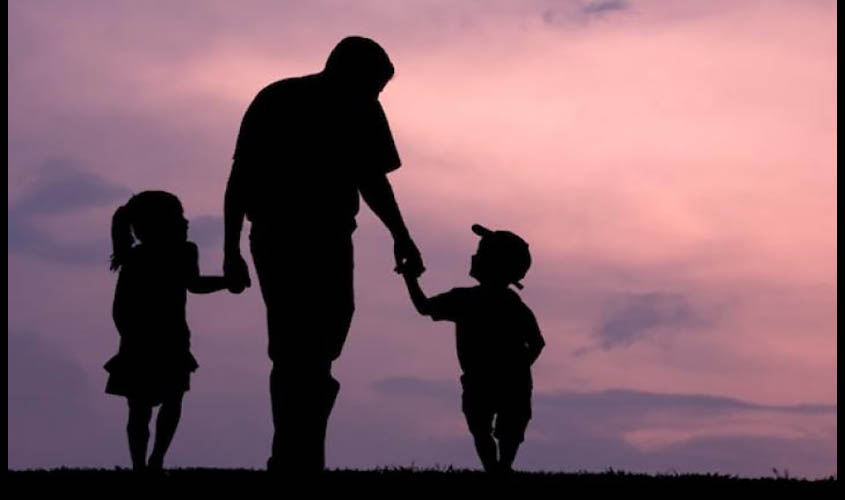 Parent rejection in childhood is most common phenomenon of discussion because it affects so much on the mental health of a person. Rejection from paternal figure also effect badly on child’s mental health as much as rejection from mother’s side. I know we should talk about good things about father’s days but this is also so much important to notice that how is your relationship with your father. If you are in a toxic relationship with him you should take some steps to make it better or to avoid any severe problem.

In psychology almost every disorder claims that the childhood experience with parents effects mental health and develop so many problems related to behavior, confidence and self-esteem. There is a study conducted on 912 women and men. In this study different questions were asked about how their childhood experience was with their parents. Also get information about their experience with stressful events and how emotionally they response in different situation in 8 nights straight. The results of this study claims that men have good relationship with their parents, have less stressful experiences. Negative relationship with parents cause insecurities, aggression, hostility and anxiousness toward others.

Father is as much as responsible in the development of child’s personality. There are over 500 research studies claim that both parents play equal part into parent rejection and acceptance phenomenon. The comparison of both parents shows that most of the times father’s behavior influence more on child’s development then mother. All these studies focused on that father’s relationship with his child so fathers should more careful and involved in better development of their child.

The fact about father’s influence on their child also helps to reduce so many “mother blaming” incidents in different places like in clinical setting or school. Father should also blame for child’s poor development as much as mother. This is very often happened that people blame mothers all the time for maladjustment and behavioral problem of a child. But the paternal figure even has more influence on children developing these problems then mother.

Detachment is not easy especially with your parents because they are important to us. But it is essential for both you and your father to get less emotionally attached when you are not sharing a healthy relationship.  Because our relationship with our parents is two way process. Children’s negative behavior also affects the mental health of a parent. Research claims that if one child is good in behavior it will improve parents’ mental and also physical heath. On the other hand parents with child with poor upbringing lead them toward mental health issues.

Facts to Build Healthy Relationship with Your Father

“Father is the middle door of paradise and it is up to you whether you lose it or protect it”.

Figuring Out the Problem

Sometime your opinion is not match with your father and this leads toward a bad argument period. Sometimes your father is wrong on some things but don’t start a fight and try to be right. Remember father spends more years on earth then us and sometimes letting go is better option. Don’t argue with your father to win the fight it will damage your relationship. Talk less on the dead end topics to avoid any negative argument.

Talk about His Life

Spend some time with your father and show interest in his life. It will positively affect your relationship. Ask about his daily life, routines, work and about his friends. Make your conversation curious, ask him about his favorite things to do when he was young, what are his planes after retirement and anything that make you two to keep talking in a positive way.

Help your father in different things, make it easy for him and ask him if he needs anything to help with. It will be a great opportunity to get close to your father. Lend him a hand with house chores and with his office work. Try to buy him a gift or any other thing he wants. Ask him if he needs something and try to be there when he needed. It will also build a sense of awareness that you are always there when your father needed. So, next time he will also trying to be there for you in your time of need.

Blast from the Past

Spend some quality time with your father and talk about beautiful memories you both spent together. Looking at old photos and talking about past events will be very cathartic and help you both to come close. It will remind you and your dad that how much you both enjoy moments together and will help to break the ice between you and your dad.

Build a Bond without Talking

Every fight starts with an argument and will end with a great damage in the relationship. So my advice here is that do things that does not involve so much talking with your father. When two people have different opinions their conversations mostly end up on critical points. When you are hanging out with your father stay calm and talk less. Try to do things such as playing cards, watch a favorite TV show and go on movie date with your father. This will help you to stay away from sitting in an awkward silent with your father or your father’s provoking questioning. Use this strategy until you and your father get connected and learn to start a healthy conversation without fight.