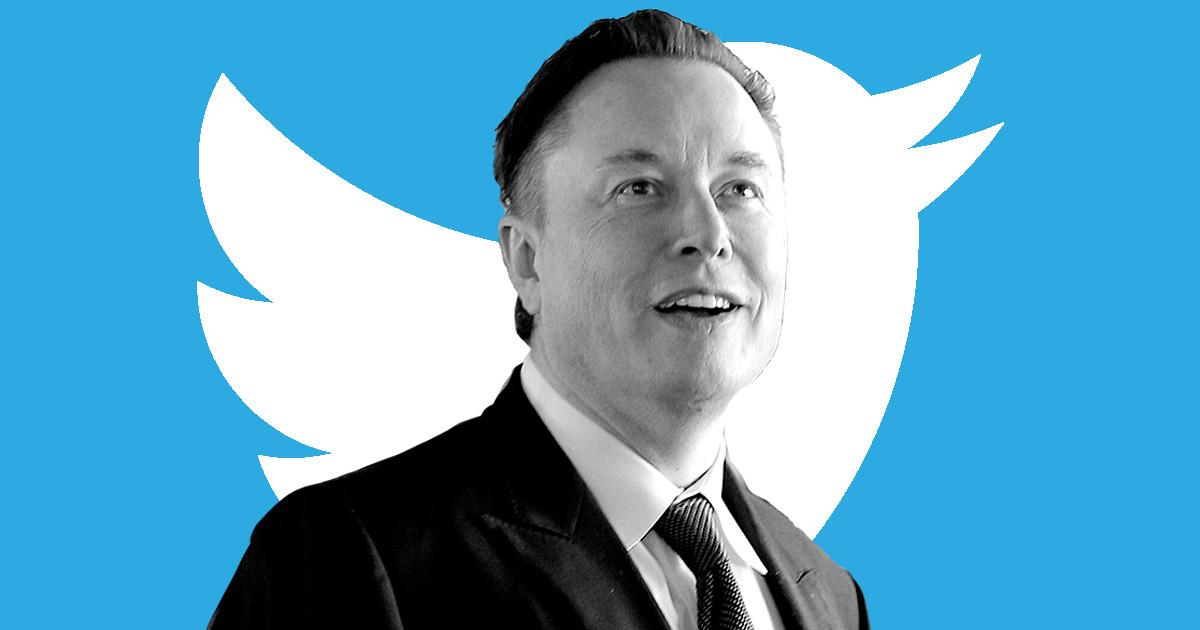 Twitter’s board of directors reiterated their call to approve the company’s $44 billion acquisition of Elon Musk. But Tesla CEO Elon Musk said there are three “unresolved issues.”

In an investor filing, when the Twitter CEO and Chairman joined together to urge shareholders to vote in favor of the deal. They claimed that everyone would receive $54.20 each for their shares in Twitter stock. When this news broke out into the public sphere. Twitter began trading at $38.80 per share. Since then, though most major tech stocks have seen a similar decrease due to economic woes. It has lost over 20% of its value and is at its lowest point since the merger plan was announced.

Forty-two days have passed since Elon Musk announced that his $44 billion bid to buy Twitter was temporarily on hold. It appears that the two sides are still in a stalemate. Last Tuesday. The Tesla and SpaceX CEO told in a Q&A that there are still some unresolved matters with the deal, including whether Twitter’s shareholders will approve it. The day after the board recommended the merger, Twitter’s board unanimously recommended:

Musk has stalling tactics and has spoken about looking for a way out of the deal he made with the SEC due to his concerns about market volatility. “A recession is inevitable at some point,” Musk said; as to whether there is a recession in the near term, I think that is more likely than not. It’s not a certainty. But it appears more likely than not.

Musk called the lack of clarity from the board about the percentage of spam users a “significant matter,” citing sources that say it is not true and overestimated by Twitter. Despite recent efforts to reassure him, Musk still has questioned their decision to halt the deal.

Three key issues are still unresolved before a deal to buy Twitter is complete, Elon Musk said at the talk. One is whether the debt financing for the deal will come together. The CEO plans to pay for it using $33.5 billion in personal investment and $13 billion in debt financing from several banks. Including Morgan Stanley, Bank of America, and Barclays. Elon Musk also outlined his grandiose vision for the site, expressing hope that “80% of North America and half of the world would join Twitter. He explained he aims to make Twitter incredibly welcoming to people. Something they feel comfortable using. Musk concluded his stance; You can’t build a digital town square where people don’t feel welcome.

Musk reiterated his desire to proceed with the acquisition during his first meeting with Twitter employees last week. Still, the company is trading at $38.63, a far cry from Musk’s $54.20-per-share offer price and a sign of continued market skepticism toward the deal’s viability.