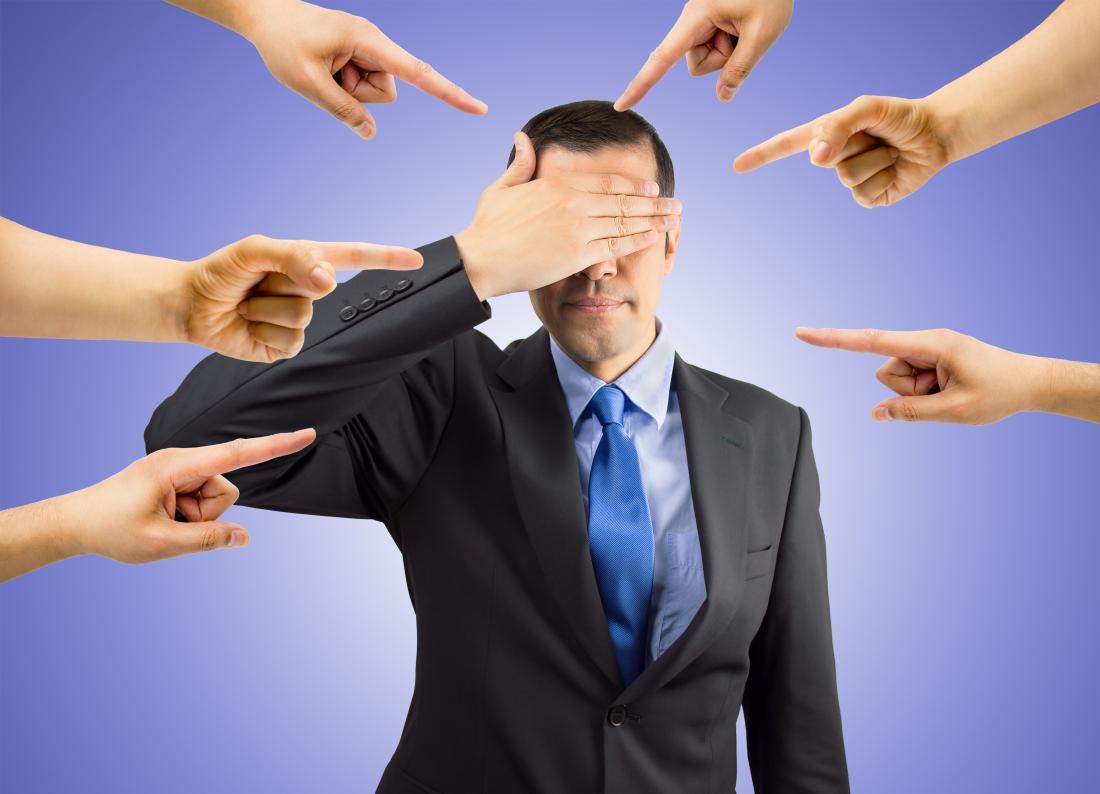 Most kids …and parents…have mixed emotions when it comes to the start of a new school year. It can be exciting to start something new, but it can also be stressful.

The demands of the classroom can make your child anxious, but so can the social scene.

Shy or so-called ‘awkward’ kids aren’t the only ones feeling the pressure, either. Whether or not your child rolls with ‘a group or clique’–  the jocks, the nerds, the queen bees, the emos, goths, etc.—  he/she may be more concerned about either maintaining or manipulating his/her social status than you realize.

While one kid may believe popularity is a prize another  realizes popularity often comes at quite a price.

The journey toward establishing an individual identity is indeed an important developmental task.

Cliques and the caste system

The cliques and caste system often associated with middle and high school life  can actually begin in elementary school. Whenever it starts, all kids go through a social soul-searching as they develop a sense of self.

During these years self-esteem is especially vulnerable. The pressure of assuming a specific place in the social pecking order can be stressful. For many, self-confidence depends upon this status.

This can be a sensitive issue to address. Social suffering is often a plight your kids believe they are supposed to survive in silence.

To acknowledge the anxiety and even pain sometimes associated with negotiating the social scene can be considered shameful and/or embarrassing. These two emotions are often the hardest for us humans to manage.

It is also important to realize that the social scene evolves all the way through high school.

For many teens this is the year they reinvent themselves. In addition, social status is established. Unfortunately, this can be a difficult year socially for many teens. The vulnerability often associated with the early teen years can sometimes result in insensitivity toward peers.

Still in the early teen years, this year is often referred to as the ‘blah’ year. Teens are no longer freshmen so teachers and school personnel do not coddle them. The academic demands and expectations often increase. Perhaps in response, social status becomes firmer and in many cases more important.

As kids become older they often become more socially mature. This year is often considered the most stressful academic year as teens begin to look toward creating a life after high school. Self-confidence and self-esteem tend to increase as these teens begin to affirm their identities and establish themselves as individuals.

It is quite common for the binds of social status to dissipate during the last year of high school. As teens look toward their individual futures, entire classes often come together as the pre-established castes and cliques break apart. In general, the class is unified, although there are usually a few outliers made up of the more socially isolated kids who prefer to go it alone.

Keep in mind your goal is to relieve some of the social anxiety and angst associated with negotiating the school social scene.

How parents can help

1. Find an opportune time to talk about the subject. With a bit of ingenuity, you can prompt the discussion under the right circumstances. If for example, your teen is watching her favorite nighttime teen related drama, by the first commercial break you should already have much to talk about by simply referencing the situations presented is the show. Another, way to get his attention is by referencing a magazine or newspaper article about back to school concerns.

2. Avoid assuming you know how your teen thinks and feels. Instead, when talking about this topic, choose your words carefully. You can, for example, say something like, “I remember when I was in high school I used to worry about…? You can also validate how your teen may be feeling by saying something like, “I know I would be concerned about…? By making an effort to avoid assuming you know how your teen feels, your teen is more likely to listen to what you have to say, his egocentrism will not get in the way.

3. Because you are dealing with what may be a difficult topic, a direct and gentle approach is best. In other words, ask your teen to tell you about the social scene in her school. Ask her how she thinks and feels about it; about her fears and anxieties; concerns and considerations. Validate what she thinks and feels. Listen and let her be heard. Just inviting her to talk about this stressful topic and talk through the particular scenarios she envisions may bring her great relief. This will, in turn, help prepare her and even excite her about being back at school.

4. While some of your teen’s social concerns can sound mundane, materialistic, or even shallow, they probably hold much value for her. Try to avoid undermining her thoughts and feelings.

5. Model what you want mirrored. If you want to instill empathy, kindness, caring, and tolerance it is important to practice what you preach.

6. Do not get into the gossip. If your teen wants to talk to you about the school social scene, lending an ear is helpful, but offering an earful is not. It’s okay to give advice when asked, however, avoid passing judgments or adding or pressing for inappropriate information.