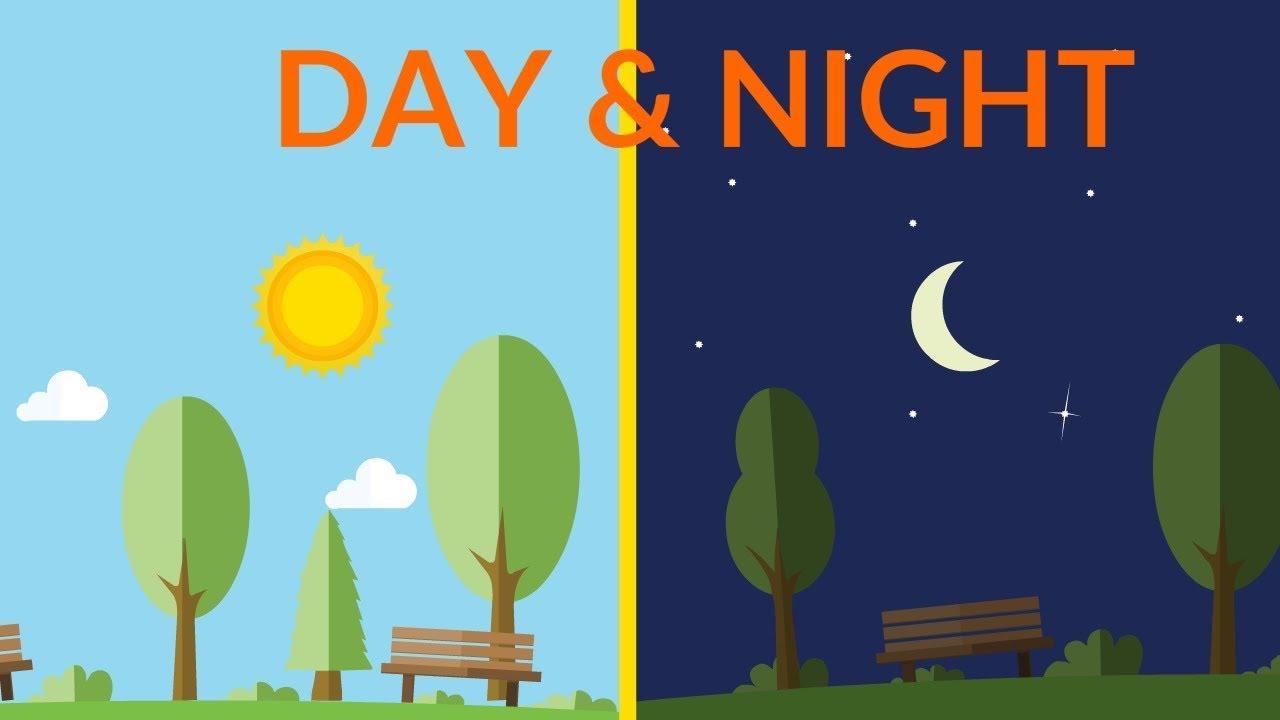 There is a countless natural phenomenon that we observe in our daily life. The growing fruits, vegetables, change of weather, formation of clouds, winds, soil erosion, night stars, moon, Solar eclipse, and many more. For some of them, we know the reasoning behind but for most of the processes we do not know the facts. There is nothing stagnant in this universe. One thing is changing into other. Out of all these changes, one of the most prominent observations is the change of days into nights and vice versa. Days are associated with the chores while nights are meant for peace, calm, and taking rest. But do you know that how daylight disappears gradually and a dark wrap covers the whole sky with the appearance of night stars and moon? In this article, we will have a detailed look at the phenomenon which is responsible for the rising and setting of the Sun.

The change of days and nights is because of the rotation of the earth on its own axis. We all know that earth orbits around the center of the solar system which is the Sun. This movement of the earth is known as revolution. But in addition to the revolution, the Earth orbits around its own axis. This movement is known as rotation. The rotation of the earth causes the change of the days into the night. If the earth does not rotate then the condition on the planet earth will become stagnant and possibly the existence will be impossible. Also, the days and nights length varies throughout the year. The time of year and the place where you are standing on earth is also important for such changes to face. It varies from region to region. It also depends upon the tilt of Earth’s axis and path around the sun.

Length of the earth rotation:

Typically a solar day is of 24 hours. It is the time that Earth takes to complete one complete rotation on its own axis. This duration is very precise and has to complete in exact time so that Sun appears in the sky, next day at the same time as previously. However, this time measurement is very complicated. It was measured as 23 hours 56 seconds total. Astronomers have measured it with reference to the appearance of a specific star in the sky. A star was used as a reference and on the next day when it again appeared in the sky at the same place, the time was noted. This time measurement gave us more precise measurements. They called it a sidereal day.

We all know that a solar day is of 24 hours as we discussed above. But not every day and night is of 12 hours. There is a remarkable change in the day length and night length. This change occurs throughout the year. A prominent difference can be understood by comprising the night length of summers and winters. During winters, night length is long enough as compared to the summers. What causes this fluctuation?

As a result, the day length increases, and obviously nights will be shorter. On the other hand, during winters, the earth is tilted away from the sun. Now for a short duration during rotation, the earth will face the sun, and the day length will be shorter. This is why winter’s nights are long enough. During spring and fall, the earth is not tilted rather it remains somehow in between. As the result, we have the same length of days and nights.

Do other planets too have nights and days?

This is true for other planets too. All planets that are present in our solar system rotate around their own axis. So they also have days and nights. But there is a difference in the length. Also, this cycle becomes more complicated due to the tilt of the earth. Some of the planets rotate faster than the earth so they are ultimately having a small solar day. If compared with Mars it completes one rotation on its axis in 24.6 hours. For Venus, one complete rotation on its axis takes 243 Earth days. The days and night cycle of Mercury is more complicated. One complete Mercury day is equal to the 176 Earth days.

The larger the planet, the faster it will rotate. For example, Jupiter completes one rotation in 10 hours, Saturn in 11 hours, and Neptune in 16 hours. Saturn is the farthest planet in the whole solar system so it will complete its rotation in 6.4 days. There is a point to ponder. Plato is at a large distance from our solar system. Then it too has days or nights as Earth? Pluto is so distant that our sun looks like a star in the sky there. So there is no chance that our sun can affect it.

The appearance of day light and then its conversion into night darkness is the natural phenomenon. It is the ultimate gift of the nature because if time would be stagnant on earth then life may not be possible on earth. Earth rotates as well as revolves. The earth rotation on its own axis causes the change in days and night. One complete rotation is of 24 hours approximately. The variation in the day length and night during summer and winter is because of the tilted position of the earth. In summer it is tilted more towards the sun and in winter it is tilted away. As the result, summer days are longer as compared to the winters. The winter solstice is the shortest day on Earth during whole year and summer solstice is the longest day on Earth. After solstice day duration starts increasing and decreasing respectively. The duration of nights and days also depends upon your position on earth. Like our planet earth, other planets in Solar system too have days and nights but it is different from earth depending upon their enormity and distance from center.

What are the Biochemical Activities of Bacteria?
Why do we have seasons?
To Top