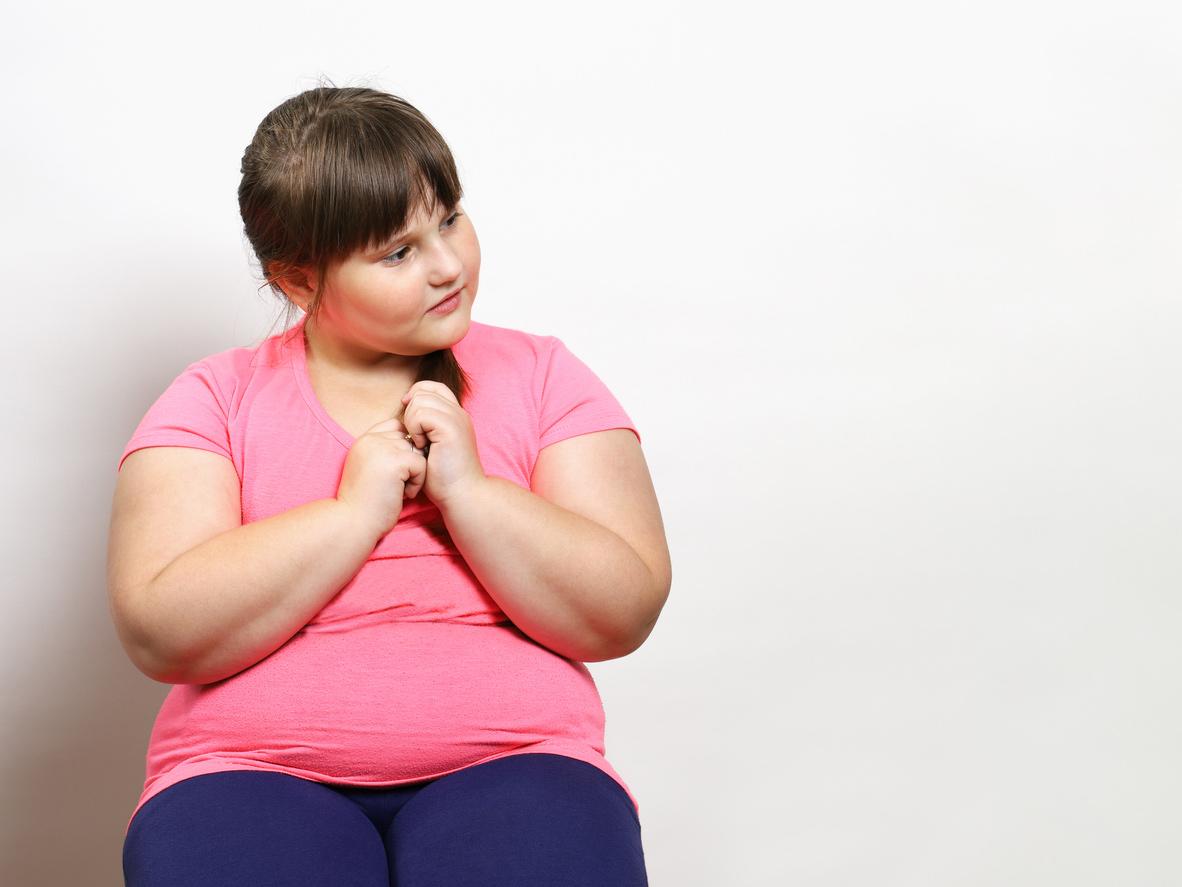 You have a child who’s overweight. What’s the best way to help?

If you watch The Biggest Loser, you may get the idea that you should encourage intensive exercise and caloric restriction. But many obesity experts consider that misguided. “During the course of the show, kids are taught that if they want it badly enough, they can make it happen with lots of exercise and dietary restriction,” says Yoni Freedhoff, MD, an obesity expert at the University of Ottawa who writes the influential blog, Weighty Matters. “Yet in the best case scenario, only 5 or 10 percent of people who lose weight keep it off. When these kids fail, they won’t blame the show—they’ll blame themselves.” University of Pittsburgh epidemiology professor Madelyn Fernstrom, Ph.D., CNS, author of The Real You Diet, agrees: “The Biggest Loser is not a good role model for family weight loss. For one, it targets severe obesity. And it targets the end stages of obesity rather than early intervention.”

An aggressive weight loss program for an overweight child can backfire—both physically and emotionally, warns Dr. Freedhoff. “I see people as adults who trace their lifelong struggles with weight to moms and dads who put them on diets at age 8 or 10. Their relationship with food is fractured.” In our modern toxic food environment, growing up overweight is the norm, not the exception, he says. “Crappy foods and convenience and short cuts—these things lead to the majority of weight gain. It’s not remotely the child’s choice—it’s the way the house is put together.” Here’s how to start to fix it:

Focus on a healthier family especially Mom and Dad.

“The most effective approach is not to tell your child that he or she is heavy and has to lose weight, but that ‘we want to be healthy as a family,’” says Dr. Fernstrom. Says Dr. Freedhoff,  “Research shows that just treating the parents yields the same or better results as treating kids.”

Keep a food diary yourself.

This will help you become aware of what you’re eating—and feeding your kids. “It’s the most powerful tool in weight management,” says Freedhoff. “We are built to forget what we ate. People who use food diaries lose twice as much weight as people who don’t.”

Limit liquid calories, not just soda but juice, too.

“You don’t need to give your kids juice—it’s like flat soda pop with vitamins,” says Freedhoff.

As Freedhoff said, “Giving a kid chocolate milk because they won’t drink regular milk is like only giving them apple pie because they won’t eat apples,” he says. “In my home—my kids are 3 ½ and 6 and 8—we let them drink white milk, but we don’t force them.”

Cut back on fast food.

“If you’re eating fast food three or four times a week,” says Fernstrom, “limit it to once a week.”

Put fruits out on the table.

Everyone will eat more fruits if they’re readily available

“When you’re serving kids at home, put the food on the plate,” says Fernstrom. “You can have French fries, but with smaller portions.”

Always start with less food on the plate. If your child is hungry, he or she can ask for more.

Take your child shopping with you.

“Let your child pick a new fruit or vegetable,” says Fernstrom. These kinds of changes take time, she says, but they’re worth trying.

“Cooking is a life skill,” says Freedhoff. “Don’t just go to a restaurant because it’s Tuesday—make it for real special occasions. Cook at home. Aim for 90 percent of meals to be made from fresh whole ingredients, made together, and eaten together as a family. That will go a long way.”

“Make a walk in the park entertainment,” says Fernstrom.

“Changing your household food ways is tough, but worth it,” says Freedhoff. “A healthy life requires effort, and we parents need to put that effort in. We would throw ourselves in front of a bus in a heartbeat to save our kids. Why won’t we take the time to pack them lunch? Or cook them breakfasts from fresh whole ingredients? It’s what’s required. We’ve been fed a line that convenience works and can be healthy—it can’t.”

Diets aren’t sustainable. But healthier habits are. “You have to like your life,” says Freedhoff. “Your goal should be the healthiest life you can enjoy.” Says Fernstrom, “The family that eats together has a happier quality of life.”

Spring: Clean Your Medicine Cabinet
Whose Condom Is It, Anyway? A Man’s Guide to Birth Control
To Top