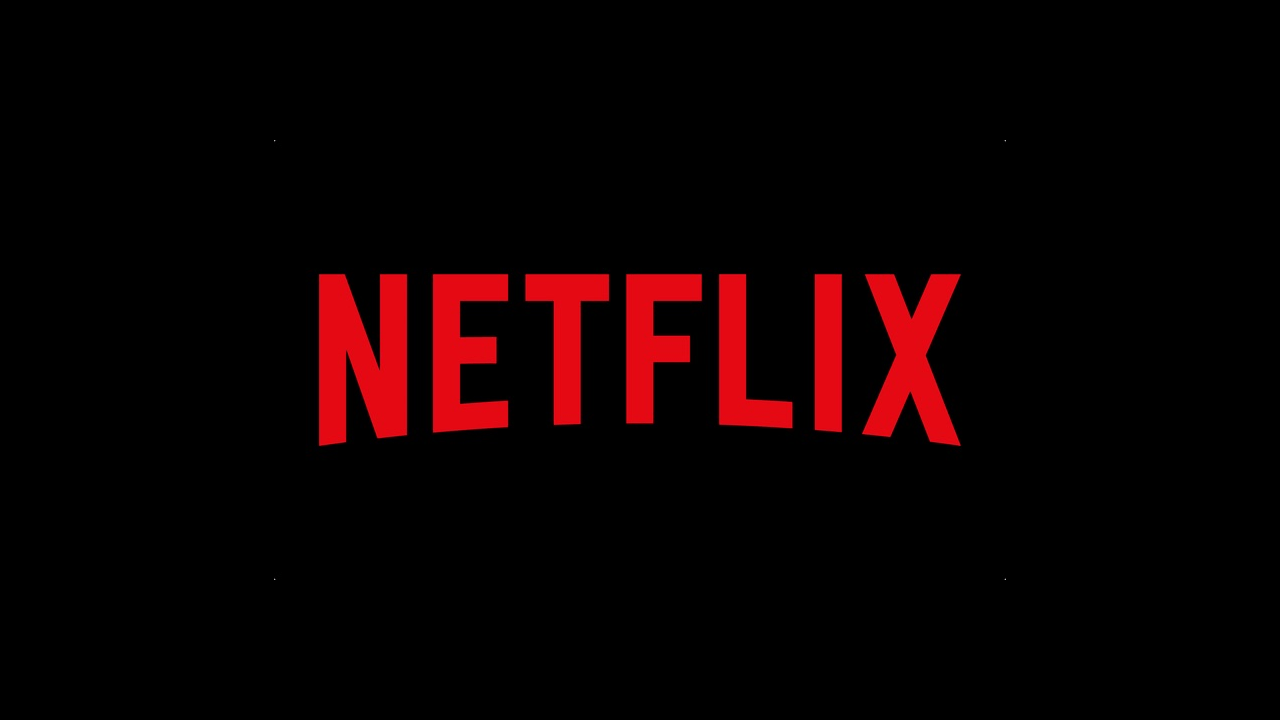 Christmas is around the corner and everyone is busy deciding how they are going to spend it with their friends and family. Many of us will be far away from their loved ones, living a bleak time but Netflix has got them some magical holiday treats to enjoy this Christmas. Recently Netflix has released many TV shows and movies that won’t let people bore on the special occasion.

The best Christmas movies on Netflix will set your moods to cherish the holiday spirit that you are looking forward. We have got you a list of some popular movies to get yourself occupied this Christmas till the end of the year. The list includes everything from classic shows to newly favorite picks. The list includes:

A Boy Called Christmas is a newly released Netflix movie starring Henry Lawfull, Toby Jones, and Sally Hawkins. The story revolves around a boy who gets into the magical land in search of his father and is back home with a gift of hope. It is an adventurous story directed by Gil Kenan.

A Castle for Christmas is a story of an author who is known as the queen of words and has done some work for bestselling books out there. It’s a holiday-themed movie, best to spend some time in front of the screens, this Christmas. The story of this romcom content revolves around a man who is divorced and buys a beautiful castle in Scotland. He got a chance to meet a dreamy duke and found love in the regal romp. The movie is directed by Mary Lambert where he has beautifully displayed the love between a couple over the age of 50.

The well-casted Netflix series, Dash & Lily’s Book of Dares, starring Midori Francis, Austin Abrams, and Dante Brown, is one of the best content to watch this Christmas. It is like old-world charm in the mildest of modern love, definitely the hot pick for the ones who enjoy the old classic love stories. The story revolves around an unlucky 16-year-old girl and a lucky boy who leaves her a daring book on the shelf of her favorite bookshop. The book is full of challenging dares that urges the girl to wait for the right guy to come along.  The series is directed by David Levithan and Rachel Cohn.

The newly released Netflix movie, Love Hard, is based on the story of a Los Angeles based girl who fell in love with a guy living in East Coast. The girl travels all the way from LA to East Coast to surprise her boyfriend that she met on a dating app. The girl found that she was catfished by her one of the friends after travelling 3000 miles to give a surprise visit to her boyfriend. The movie stars Nina Dobrev, Jimmy O. Yang, and Darren Barnet and is directed by Hernán Jiménez.

It is a story of a lady who is divorced and plans a trip to Africa, that she was already planning before her husband decides to end their marriage. However, the lady still decides to go with the plan to get over her divorce blues. During her trip to Africa, she falls in love with a man named, Rob Lowe, who played a role of pilot that takes her to Zambia. The movie shows some baby elephants to imitate the nature of Africa. The move has stared Rob Lowe, Kristin Davis, Fezile Mpela and is directed by Ernie Barbarash.

Elves is a Christmas-themed Netflix series best for both adults and kids to have good holidays, this year. It’s a six-episode Danish series that revolves around a family who finds a community of a small creature, Elves, locked behind the electric-fence. The series have both fantasy and adventurous moments and the end of each episode leaves the room to watch for more seasons. Elves is starring Sonja Sofie Engberg Steen, Milo Campanale, and Vivelill Søgaard Holm and is directed by one of the talented creators, Stefan Jaworski.

Know what’s on Top this week

Netflix, an American subscription streaming service and production company, has recently decided to show people viewership numbers for all of its biggest hits, including movies, TV shows, and documentaries, in the shift of releasing the internal data to grab the attention of potential investors. Every week a list of Global Top 10 will be released showing the total hour people spend watching each English and non-English shows. So, if you are confused what to watch this Christmas, check out Global Top 10 site and watch the most popular Christmas movies and TV shows of the time.