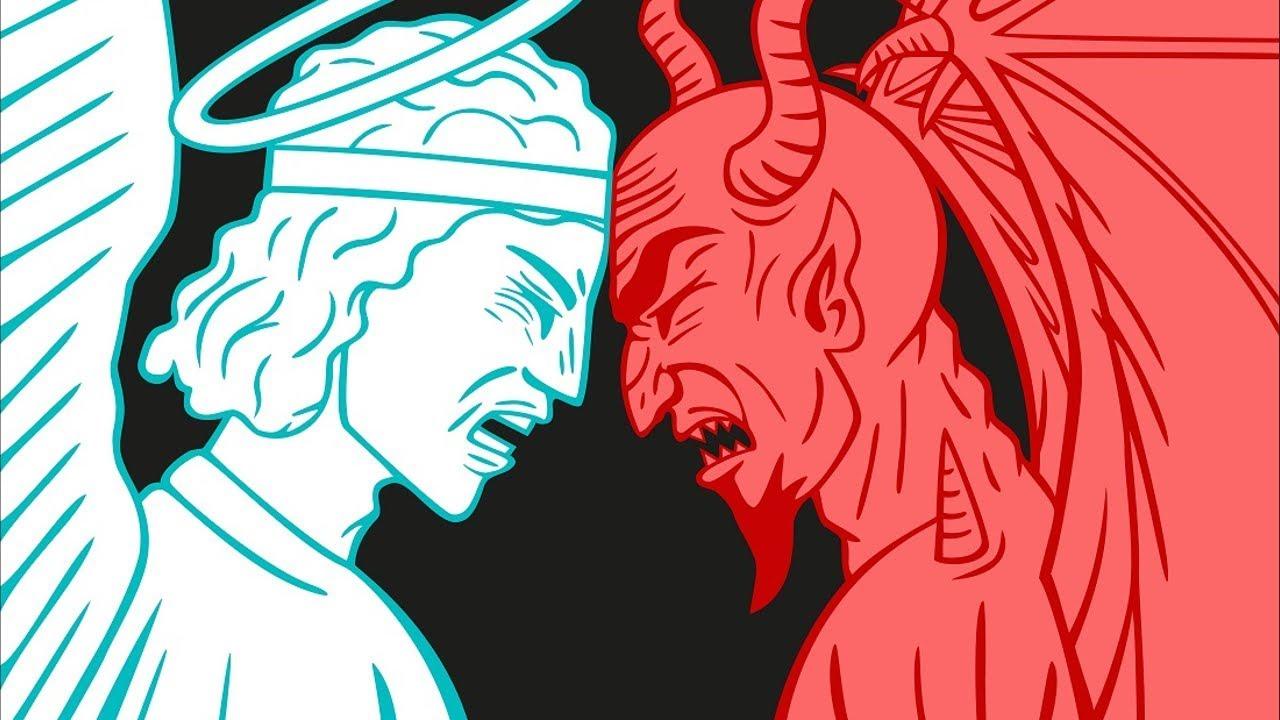 Do people by nature want to be good or evil? There are many stories of atrocities and crimes in the world that make it seem like humans are naturally inclined toward evil. But there are also countless examples of kindness and charity that would suggest otherwise. With human nature being such a hot topic, it’s hard to know how to truly measure and classify it. The true answer may lie somewhere in the middle, with humans having both good and evil tendencies. It depends on their environment and upbringing. Here’s an exploration of the psychology behind human nature. Moreover, why we are either inherently good or inherently evil by nature.

People are good by nature

You see a lot of bad things in today’s world, but it shouldn’t affect your perception of people. Society has many problems and bad influences, but most people are fundamentally good. We live in a complex world with many challenges and our lives can be hard.

Most of us do what we can to help one another and keep each other safe. People want to be happy and lead fulfilling lives, so we strive for peace, cooperation, tolerance, and honesty. When someone hurts you or does something wrong. Try to put yourself in their shoes; often you’ll realize that they’re struggling through life just like you. Don’t let society’s ills influence your perspective on humanity; they don’t represent everyone!

People are bad by nature

It’s a misconception that people are naturally good. Even as infants, humans are selfish, antisocial creatures. According to psychologists at Yale University, newborn babies prefer to take toys from other babies rather than share their own. By age two, children will happily divide a pile of candy between themselves and an unknown companion. And end up with more candy for themselves. (Kind of like Congress.)

A study in Developmental Psychology showed that toddlers show less empathy than other primates do when witnessing others in distress. It’s not until age four that children begin to demonstrate empathy toward others’ pain. It’s true that we become more altruistic as we grow older. But even adolescents struggle with moral development and make poor decisions throughout adolescence.

Psychology of the nature of people

When it comes to morality, people often have different opinions. These differing viewpoints can even lead to violent conflict and wars. History is filled with tragic stories of genocide, oppression, hatred, and injustice. Are humans inherently good or bad?

A well-known psychologist Sigmund Freud has put forth his own theory about human nature and its tendencies toward one extreme (good) or another (evil). In short, he says that humans are neither good nor evil but rather a combination of both. Some human characteristics are inherent while others develop over time as a result of societal influences.

The third view is that we are inherently virtuous and fall into sin when tempted; once saved, however, sinners return to their natural state. People who hold these types of beliefs have different ways of explaining evil actions committed by other people; they either believe it was a result of something outside of their control (such as societal pressures) or that they chose to do wrong regardless of any external factors.

Do bad things happen because God allows them to happen?

This is a common misconception about religion. If God is all-powerful and allows bad things to happen, then He is responsible for them. But being all-powerful does not mean being responsible for all that happens. As humans, we can’t stop a speeding bullet from killing someone, but if we can’t it doesn’t mean we caused their death with our inaction.

If someone dies in a fiery car crash because they were driving drunk and speeding, you can say that was their fault but it wasn’t your fault and certainly not God’s fault. We might like to think of ourselves as good, loving people but there are some things we just can’t control.

Does God test us through hardship and suffering?

It is hard to deny that bad things happen to good people. As adults, we cannot justify these circumstances as punishments from a deity, but can they be attributed to God at all? Does He allow suffering and hardship into our lives so that we can grow closer to Him (and each other) during such trials? Are we tested through our hardships and failures, pushed farther away from evil and towards goodness—or do our actions determine whether or not we pass these tests?

It is often said that God does not give us more than we can handle. Is it possible for an individual to take on more than they are capable of dealing with alone? If so, why would God ever permit them to face such problems without intervention from Himself or their family/friends/community members?

What about the animals that suffer so much in the wild?

In addition to helping us live longer and healthier lives, we also tend to assume our activities have less of an impact on wild animals than they actually do. A recent report published in Science revealed that most species experience at least a 70 percent loss of suitable habitat across all continents. Habitat loss is problematic enough, but another study suggests human-caused climate change will make things even worse for those animals that do manage to survive it.

These studies aren’t just concerned with preserving animal habitats. They’re also trying to help humans better understand how climate change will affect humans, too. If we don’t begin addressing it today, it’s only going to get harder from here. Plus there are so many beautiful and amazing creatures out there; any harm we cause them is not worth it!

Can we ever know if a person is truly ‘good’ or ‘evil’?

For many, their views on humanity can be simplified into one of two ideas; that humans are essentially good or evil. But is it really that simple? I don’t think so. Based on my own personal experiences in life and watching other people, I’ve begun to wonder if we can ever truly label a person as good or evil. Instead, I’d like to suggest something else; there are reasons for what people do in life and we should look for them because only then will we understand people better than before.

Dr. Gary Greenberg, psychiatrist and author of Manufacturing Depression, says that people are neither good nor bad by nature. But rather how they choose to act is determined by their environment. Dr. Greenberg references a study done in 1974 where researchers divided children into two groups. One group was told they did well on tests while another group was told they didn’t do so well on tests. Later in life, those who were told they performed well had higher self-esteem. And less depression than those who weren’t told how they did, showing that our environment affects our behavior and ultimately impacts how we view ourselves as individuals.

10 Best Self-Help Books
The Critical Theory: What Is It And Why Does It Matter?
To Top