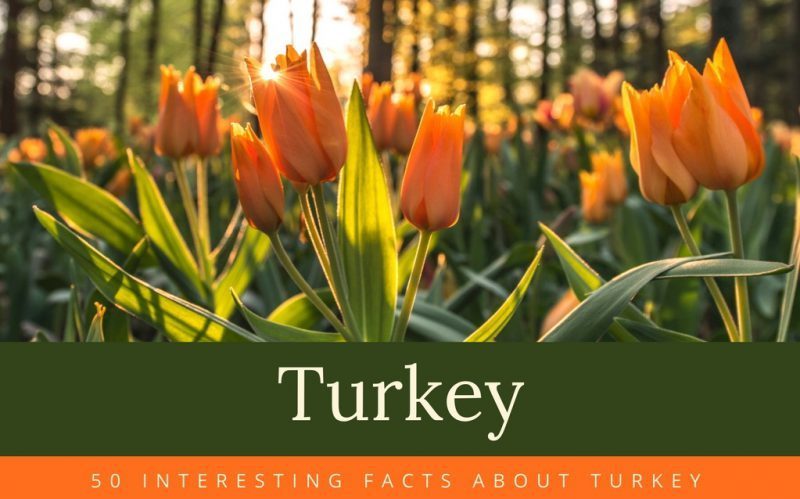 Interesting facts about turkey is the latest thread in our ongoing series of exploring the world through words. Turkey is a nation with a rich history, populated by friendly, hospitable and hardworking people who have built their country into one of the fastest-growing economies in Europe and the world. There is a lot more to Turkey than meets the eye – between the beaches and bustling markets lies a wealth of interesting history filled with religious and literary figures, civil war and a multitude of languages.

Here are some Interesting facts about Turkey you probably never knew.

Hope you enjoy this thread of Interesting facts about Turkey. For more such articles visit our official website Fajar Magazine.

Life Is The Most Difficult Exam.
Arguments Are Fatal!
To Top