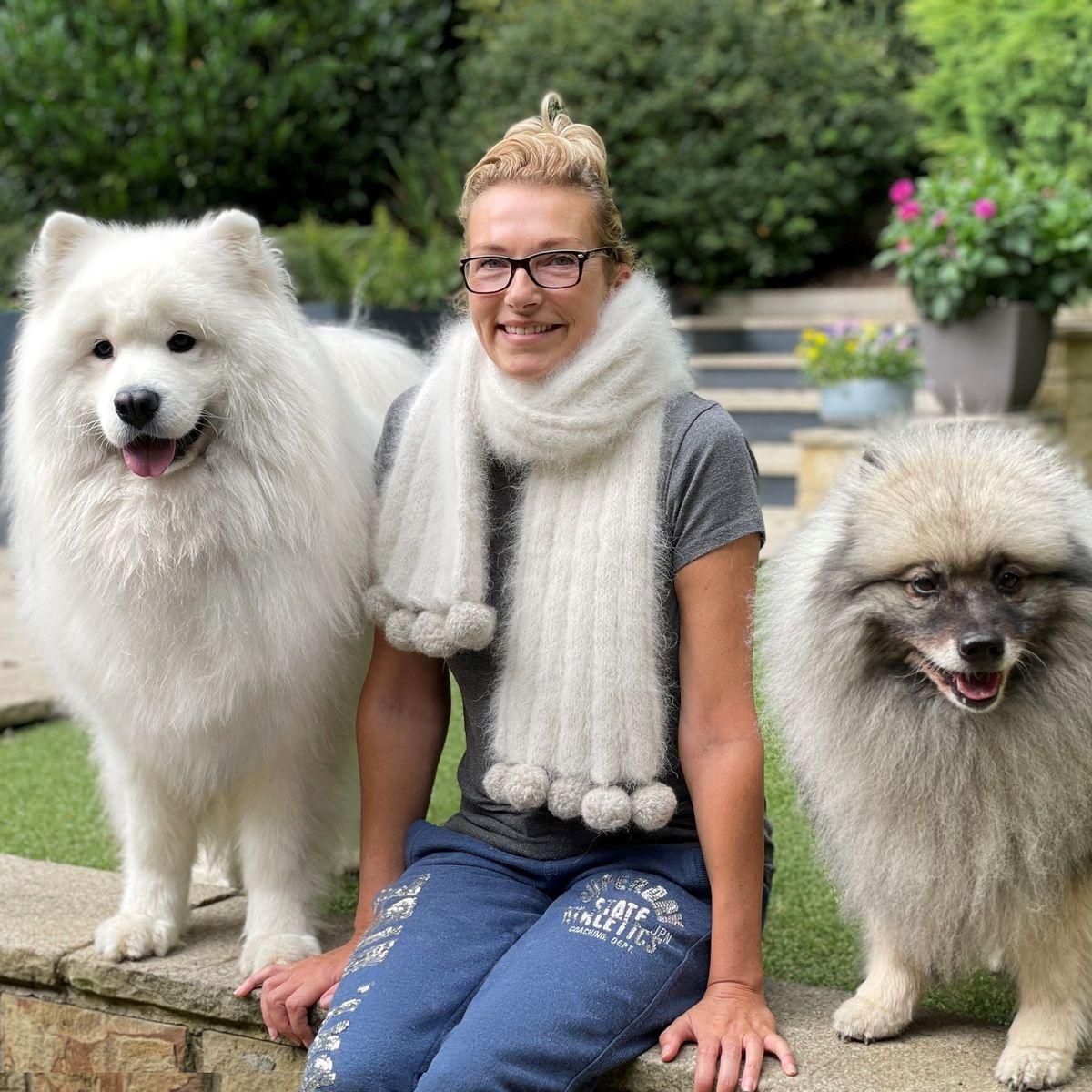 It turns out that your dog really does love you! According to a report from researchers at Emory University in Atlanta, dogs experience the same love and affection that we feel, based on scans that studied the part of the dog’s brain that expresses positive emotions.

Experts have long touted the bond between pets and their owners, but “this research is important because it shows the similarities that exist between dogs and humans,” says applied animal behaviorist Dan Estep, Ph.D., co-founder of Sensible dog training.

While there are differences between us and dogs—you don’t typically see a human hiding under the bed during a thunderstorm or growling at the mail person, do you?!—there are definitely some similarities when it comes to relationships. Here are 3 ways we’re alike:

Just as every human relationship is different from the next, the same is true of dogs. Dr. Estep warns against a cookie cutter approach to pet ownership and discipline.

“Some dogs love getting outside and exercising and others are very happy to just be couch potatoes,” he said.

The interaction between individual owners and individual dogs will also be different and pet owners should not have unrealistic expectations.

“Think about the differences in your social relationships, The same is true of dogs, they are all different and so your relationship will be too,” he said. “You have to accept them for what they are.”

Just as humans form strong bonds between each other, so do dogs – and that connection extends to their owners. “Dogs are able to care about their owners beyond the basic needs, like food. Domestication has made that possible,” says Dr. Estep. Many people associate dogs with ‘pack mentality’ but that is flawed, at least in part. According to Dr. Estep’s blog, domesticated dogs are less neophobic, or afraid of new things, when compared to their wolf ancestors and dogs require less socialization time to warm up to humans.

Like people, dogs have different wants from each other. One dog may behave a certain way for a certain reason, while another may act completely differently.

Unlike people, however, dogs often like things that puzzle their owners (think about dogs’ affection for poop and other stinky items!).

Despite the similarities between dog and human relationships, Dr. Estep reminds his clients not to project human expectations and behaviors on their four-legged friends.

“Dogs are not little people with fur coats on,” he said. “We have to understand the similarities and differences and appreciate them for what they really are.”

5 Ways To Avoid Vacation Weight Gain
How to reset your gut?
To Top