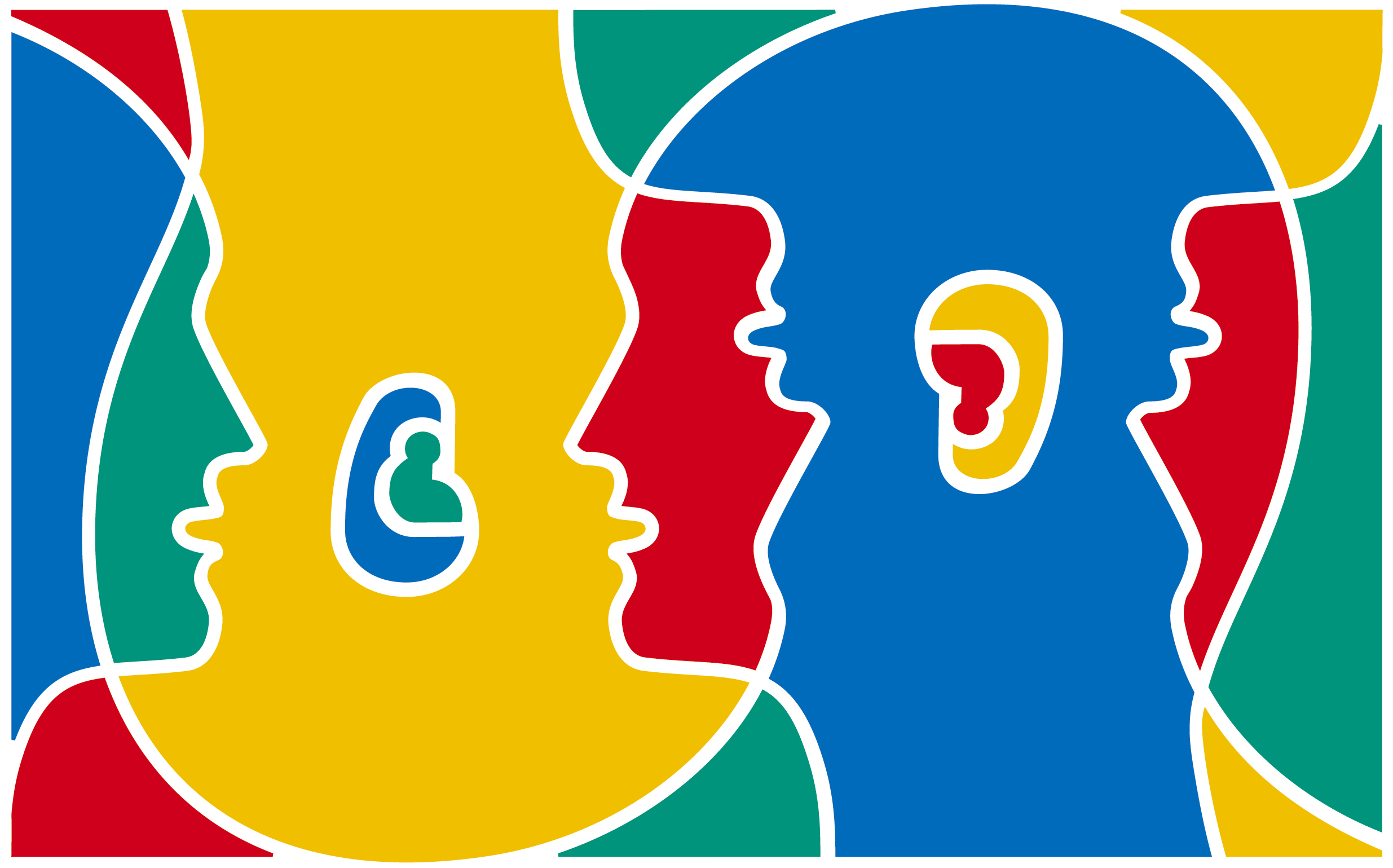 Science has it that learning new languages is an extraordinary way to boost mind power! According to research, acquisition of new languages helps us in the following areas:

These are only some vaguely expressed benefits of multilingualism. Learning languages increases perception according to a study from Spain’s University of Pompeu Fabra, as it makes the mind keener and more attuned to surroundings. It enables a person to observe sharply, because with acquisition of a language, one acquires something of its culture as well. Each culture has its own understanding which one gets access to along with learning the language.

As stated previously, languages come with cultures and cultural values. This, according to a study from the University of Chicago, helps improve decision-making skills. A multi-linguist thinks an issue over in one language, and then in a second language, and comes up with several conclusions. Whichever holds best in both languages and their ethical scales, tends to be the more rational decision and this is how acquisition of languages helps this skill too.

To be more scientific, we turn to a quote from an article in The Telegraph:
“For monolingual adults, the mean age for the first signs of dementia is 71.4. For adults who speak two or more languages, the mean age for those first signs is 75.5. Studies considered factors such as education level, income level, gender, and physical health, but the results were consistent.”
There have been a number of studies proving this point, such as this one by Thomas H. Bak. Studying and learning new languages sets up strong links in our mind which strengthen the faculties and delay mental deterioration.

Next we see how learning new languages might also improve memory. The brain is a muscle, and the general rule for muscles is that the more you use them (efficiently, not overwhelmingly) the more you strengthen them. Obviously, if the mind becomes stronger, retention does too. Research shows that multi-linguists are better at remembering names and shopping lists than are mono-linguists.

The last one, thoroughly emphasized throughout the article, is a very obvious conclusion to our discussion. It goes without saying that learning every language is to learn its culture since words do not make much sense out of context. To really understand a language, we must explore its history, its people, its literature and discourse. This kind of diversity comes most easily and most often with the acquisition of new languages.

With all of these advantages to learning new languages, why not begin to learn one? One of the most widely learned languages other than English is Arabic. German, Japanese, French and Spanish are widely accepted as well. Pick one, find a partner, and get learning!