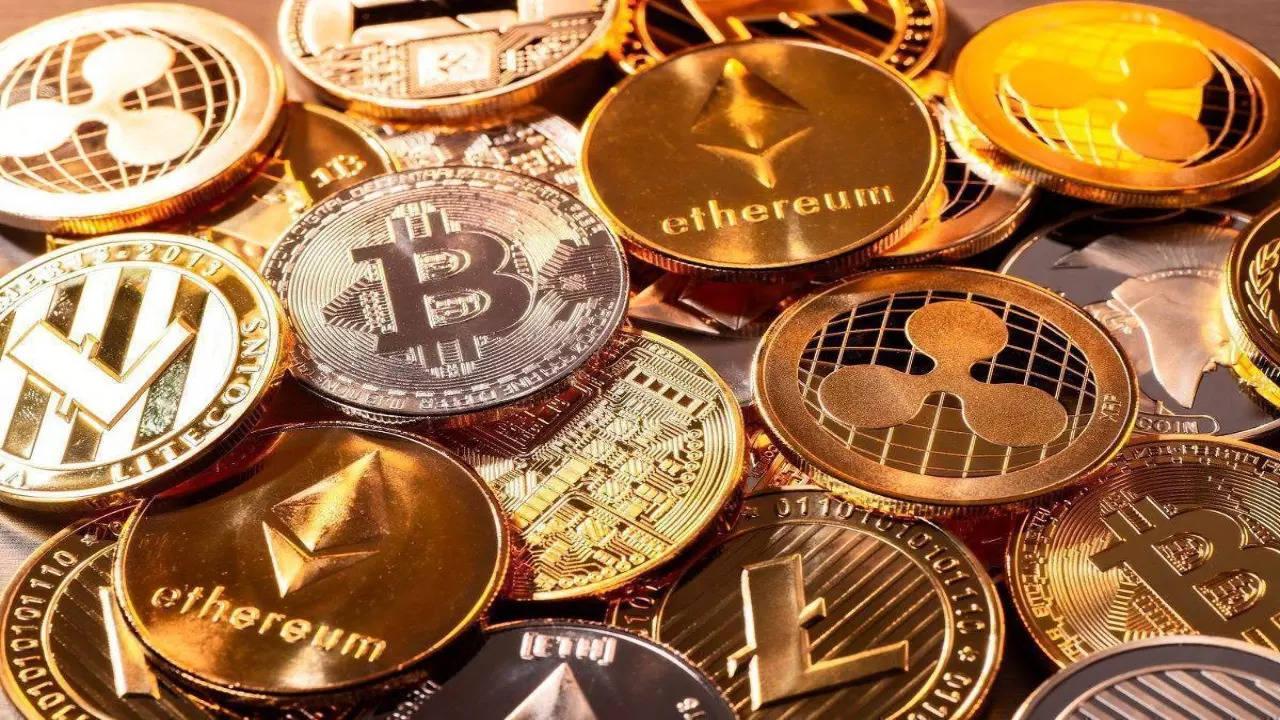 We are living in a world where earning money is the basic necessity of life. We want to meet our basic life requirements, wants to prosper in life, and have a secure future. It is not just about making money but finding a way out for making more money. Just money can’t assure your safety when there is always a threat of inflation.

Some day you are earning a healthy amount and seems feasible because it is meeting your requirements. But after some time, this amount will be less to cope with the changing surrounding. Your expenses have increased and output is the same for work.

It is a tragic point that will trouble people in different ways depending upon different circumstances. What if I introduce you with a way out in this chaos? You can invest your money and sooner or later you will get a great benefit. I am talking about cryptocurrency. It seems more profitable for multiplying your money in a short duration. In this article, we will discuss what exactly it is, its various types and how we can proceed with it for getting outcomes.

Ways to get commodities in past:

During the ancient era, cavemen used to have a barter system for getting things. For example, you own Mangoes’ which you can give to your companion for getting Oranges in exchange. But as time passed it was realized that the barter system has some of the reservations. You can only exchange your commodity to get your desired one if your friend is in need of your own goods. So a better system was introduced as an alternative.

In 110 BC, an official currency was introduced who valued just because the government says it has value. You can get your desired good with its exchange. In 1250 AD, gold-plated florin was also used which was equivalent to the modern paper currency. And finally, in 1600 AD- 1900 AD, the paper currency gained widespread popularity across the globe. The currently used modern currency forms are paper currency, coins, credit cards, digital wallets, etc. All of these are directed and controlled by the government and banks. It means that there is a centralized authority that will decide how all these means will work.

Backlash on the part of modern currencies:

I know this system is helping us way better than the past barter system but still, there are some of the demerits that we face after its consumption. Consider a scenario in which you want to gift a beautiful bunch to your friend on his birthday. You will order it online and will let them know to deliver at your doorstep. But there can be some the restrictions such as,

At that point, you feel frustrated to consider the darker side of the system. It has destroyed you and your friend’s precious moment.

Let me tell you a more convenient way for the transaction that can save you from all of these backlashes. Now imagine that you have a bitcoin app on your mobile phone where a notification pops up like “Do you want to transfer 5 bitcoins?” If you do agree with it, you will simply precede the process and it will take a couple of minutes to do so. See what happened?

There are no restrictions from banks or the government. Also, there is no need to consider a central authority for your own transactions. Many other fears that we have in our traditional system are eradicated such as hacking, exceeding account limits,s, etc.

There are more than 1600 cryptocurrencies that are available for consumers. The most popular cryptocurrencies include Bitcoin, Lite coin, Ethereum, and Z-coin. There is a new cryptocurrency that pops up every single day. The growing phase is still going on and there is plenty more to come in upcoming years.

What exactly cryptocurrency is?

Cryptocurrency is a digital or virtual currency that is meant as a medium of exchange. It works just replica of the paper currency with the exception that there is no physical embodiment of it. There is a complete system known as a cryptography for how it runs.

We have praised it over the traditional system of exchange. There are some of the exciting features of the system such as,

There is a limit to how many units can exist at the moment. For example, after buying a 21m Bitcoin, no more coins can be added to the ledger.

You can easily verify the transfer of the funds with the help of a spreadsheet. All of your transactions are mentioned here which you can verify easily.

The cryptocurrencies operate independently. It means that it is a decentralized system of transaction which is directed regardless of government or banks.

The new units can only be added if certain conditions have been met. For example, if you are buying bitcoins, only after a block has been added to the blockchain, the transaction will be considered confirmed.

The specialty about cryptocurrencies:

There are some special features of the currency that attracts more users to adopt it.

There is little or no transaction cost. For normal transactions even if it is via your credit card, you know that for transferring a certain limit of money there will be some of the reduction. Especially when you are transferring money abroad then obviously you have to pay some extra amount to make the transaction as successful. But crypto assures you freedom from these restrictions and you can easily send your money wherever you want to without considering extra charges.

You can access your money at any time. You are not supposed to reach the bank during working hours for getting your money. It is available 24/7 hours for you.

There is no limit to purchasing or withdrawal. You will not be worried about the access limit of the account.

There is a freedom to use it by everyone. For example, for creating a bank account they need some of your personal information and paperwork for confirmation. But for crypto, there is no identity restriction which means that anybody can use it at any time across the globe.

Traditional international transactions require more time for proceeding but here within a couple of minutes, you can proceed easily.

It is a method of using encryption and decryption to secure communication in the presence of a third party with ill intent. It requires three basic components for processing. One is the computational algorithm such as SHA256. The others are the private key which is not shared with anybody and one is the public key that can be shared for successful transactions.

A normal transaction of bitcoin requires your details that who you are and how much money you want to transfer. The information will then pass through a computational algorithm. It is then passed through the signature algorithm with the use of a private key. It is used to uniquely identify the user by the digitally signed output.

It is then distributed across the network for people to verify. This verification is done with the help of public keys. People who check the verification are known as minors. After verifications, the tractions have been added to your block sheet which is conformed now. It can’t be changed after that.

Both are the most popular cryptocurrencies. Bitcoin is the digital form of the currency which is decentralized. It means that it does not have any association with the bank. There is a use of blockchain for performing transections and on a peer-to-peer network. On the other hand, Ether is a currency that is accepted in the Ethereum network. It creates an open-chain platform by the use of blockchain technology. Also, it deploys decentralized applications.

Similarities between Bitcoins and Ethers:

Differences of Bitcoins and Ethereum:

We had a detailed account that cryptocurrency as be a better alternative for the consumers for getting maximum benefits out of it. We all have heard about it but do not know what exactly it is. There are different form forms of cryptocurrencies that are operated differently. Some of them are manuals and some are operated by the networks. Out of all these currencies, Bitcoins and Ethereum is used popularly.

There is a complete security procedure for the normal transaction via bitcoin. So you can easily adapt it without the fear of being scammed or fearing your money. The blockchain system ensures the full security of your money and after every transaction, a new block is added to make assure that transaction was confirmed. Those who are involved in the verification process are known as minors. There are a lot of similarities in both those currencies but there are some of the key differences also to which make you able to decide which is better to use.

What Are The Long-Term Effects of Living In a Technological World?
Build Your Wealth
To Top