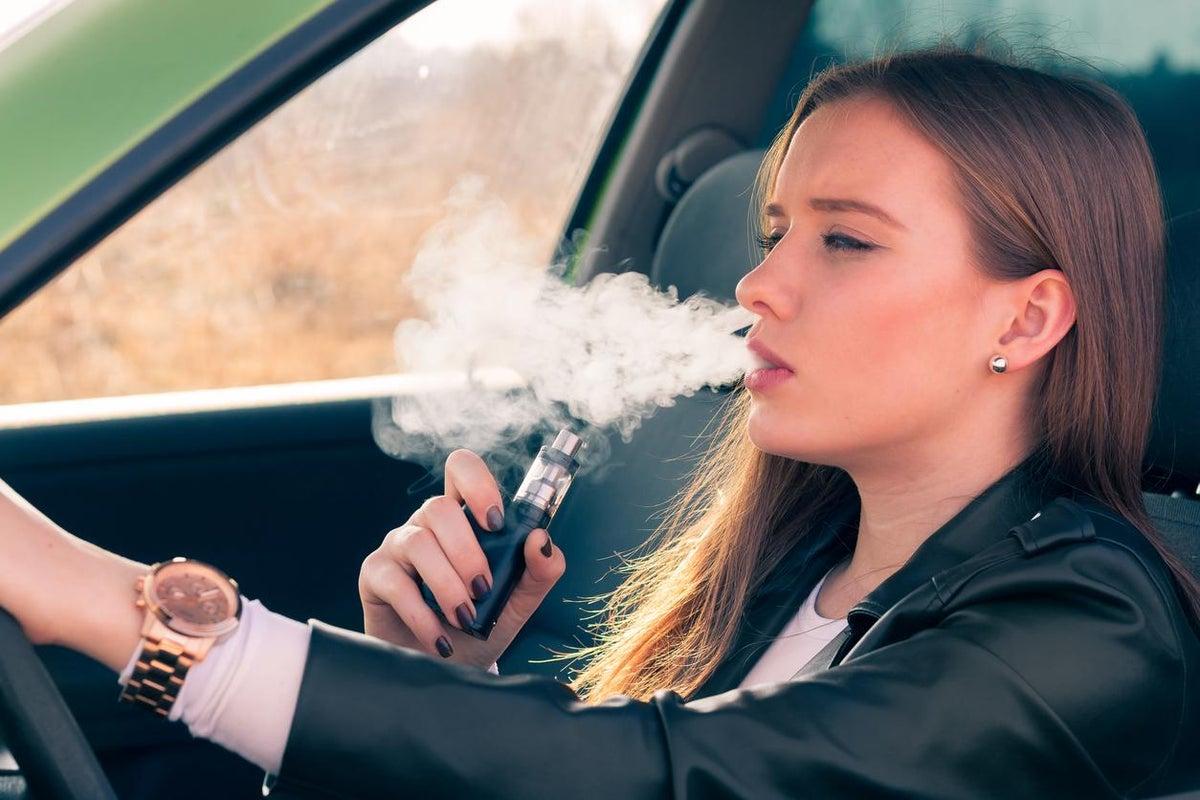 The action of inhaling and exhaling vapors containing nicotine produced by a device is said to be Vaping. The main difference between smoking and vaping is that smoking provides nicotine by burning tobacco and vaping provides nicotine by heating a liquid which is quite a less harmful way to get nicotine. Vaping is much cheaper as compared to smoking. Vaping and its effects on your body can be long-lasting. Although vaping is less harmful than smoking but it is still not safe. Vaping can even affect some organ systems of our body. There are several points about vaping needed to be discussed.

Bringing vapor into the body

When it comes to vaping or bringing vapor into the body or cigarette smoke into the body, we are just breathing in good old-fashioned oxygen. It is really important to understand the pathways in which those substances will travel and therefore give us an idea of how they can affect the body. When we talk about vaping, alveoli present in the lungs tend to be affected most. Alveoli are where oxygen and carbon dioxide are exchanged during inspiration and expiration. Read more facts about vaping.

How does vaping work?

Vaping basically started with e-cigarettes which were originally designed to meek regular cigarettes. However, technology has dramatically changed over the last few years. These devices now tend to be larger, rechargeable, and contain a cartridge that has a liquid inside. That liquid is then heated by being passed through an atomizer which vaporizes that liquid. Over the past few years, hospitals have seen an increase in patients with acute lung injury due to vaping. They have now termed this e-cigarette or vaping product use associated with lung injury or EVALI. Patients suffering from EVALI had symptoms very similar to pneumonia. But there was no effective cause to their symptoms which means when they would do testing. Many of the patients would have a fever, chills, and even that generalized icky feeling also cough.

There is a general consensus in the medical community that if you had to pick between the two, smoking is worse than vaping. Scientists have a lot of data on cigarette smoking and its long-term effects when we compare it to vaping. They do not have a lot of long-term studies because it is such a new thing and they are still trying to figure out the exact mechanism of how it really affects the body.

There are some people who have never smoked and don’t plan on smoking but want to vape or are currently vaping. A recommendation is, to stay away from vitamin E acetate and THC. The perfect scenario would be that don’t inhale any of these foreign substances into your lung tissue. There is a huge increase in vaping in the younger population and there is a major concern that this could be a gateway into cigarette smoking. If you are vaping, you are more likely to try cigarette smoking which is known to be even more harmful than potentially just vaping.