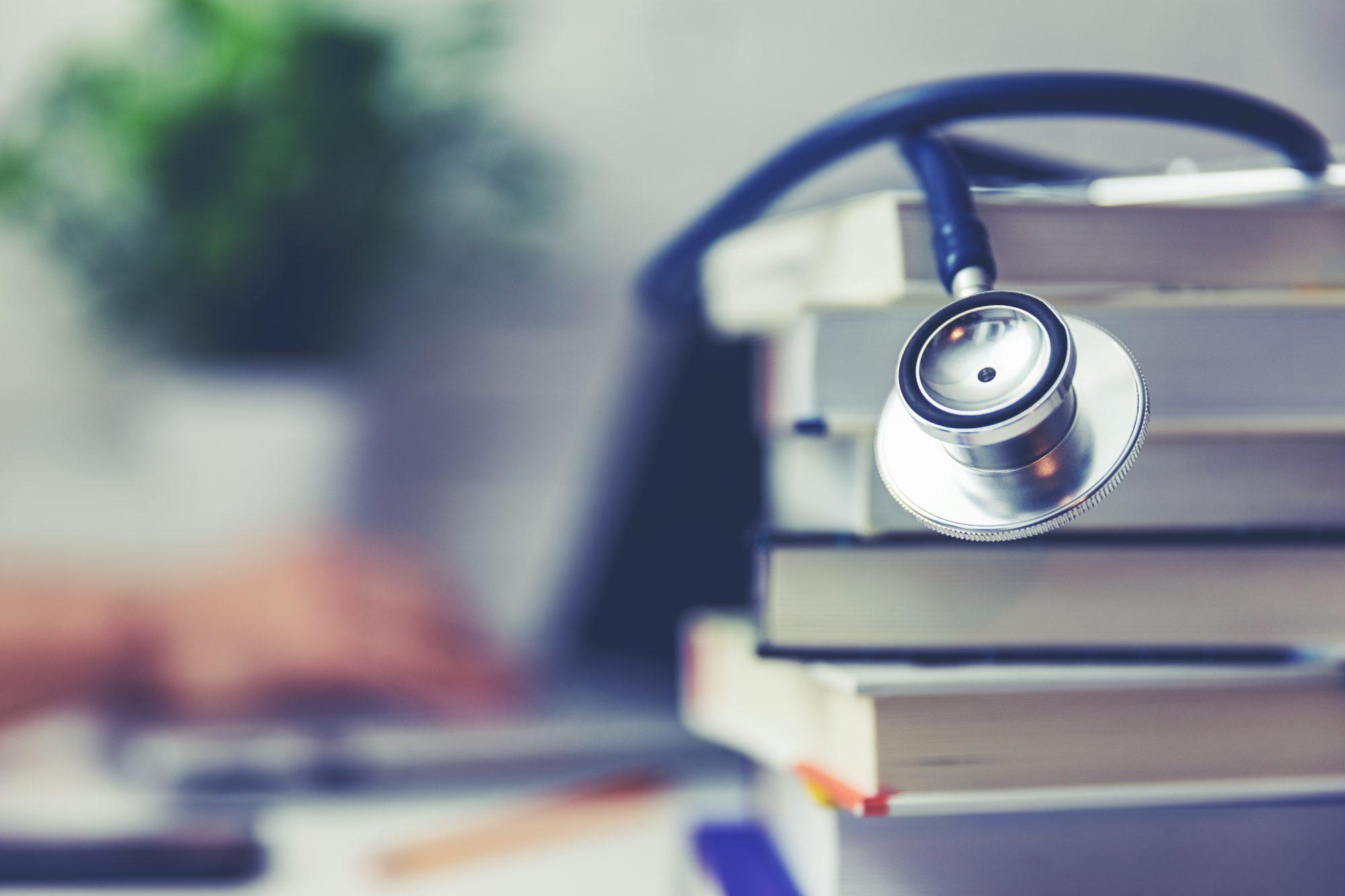 Medicine is the field of treating patients. It includes doctors and various specialists. There are many prestigious institutions around the world providing medical education. The top 10 schools in the field of medicine are listed below.

It is the graduate school of Harvard University and was established on September 19, 1782. It is located in the Longwood medical area of Boston, Massachusetts. Harvard medical school is one of the reputable schools around the world and is continuously ranked first for research. HMS is directly affiliated with many teaching hospitals in Boston. Its acceptance rate is only 3.4% which shows how difficult it is to get admission to HMS.

It is a medical school in the city of Oxford, England. This medical school was founded in 1936. It is notoriously hard to get admission to Oxford medical school as its acceptance rate is only 12%. Oxford boasts the best facilities that include pre-clinical as well as clinical courses. Students first have to acquire a strong foundation in medical sciences before going into clinical practice.

Located in Cambridge city of England, the School of Clinical Medicine of the University of Cambridge is 3rd most popular medical school in the world. As compared to Oxford medical school, the acceptance rate of Cambridge is relatively higher which is about 21%. About 6 students apply per place available, most applying with a remarkable academic record.

It is located in Stanford, California. Formerly called Cooper Medical, was acquired by Stanford in 1908. The Medical school transferred to Stanford campus in 1959. Stanford health care was ranked the fourth-best hospital in California. Surprisingly, the acceptance rate of Stanford is only 2.2% which is much lower as compared to Harvard. The main reason is high competition. There are simply too many students with stellar academic records.

Located in Baltimore, Maryland, the Johns Hopkins University School of Medicine was founded in 1893. It shares a campus with Johns Hopkins Hospital and Johns Hopkins children’s center. With an admit rate of only 7%, it is quite easy to understand the high merit of this school. It holds the title of America’s first-ever research university and invests more money into research than any other educational institute in the United States. When you talk about facilities at John Hopkins University, the list goes very long.

Karolinska Institute is a research-based medical University in Solna within the Stockholm urban area of Sweden. This school is consistently ranked amongst the world’s most prestigious medical institutions. It accounts for 40% of the medical research performed in Sweden. University is highly competitive with an acceptance rate of 3.9% only which is slightly higher than Harvard medical school. It was founded in 1810 by Charles XIII.

The University of California, Los Angeles School of Medicine known as David Geffen School of Medicine was founded in 1951. In honor of David Geffen, School was renamed in 2001. He donated 200 million dollars in unrestricted funds. Notable alumni of this medical school include David ho, Terry Dubrow, Barry paw, and Gary Alter. According to data, the acceptance rate is only 3.9%. Of the 13,000 applicants in 2019, 940 were invited to interview and only 311 were accepted.

University College London Medical School also known as UCL medical school is located in London, United Kingdom. This school provides a vast range of undergraduate and postgraduate programs. It is internationally renowned and is ranked 8th in the world. Approximately, 3500 applicants to this medical school are received each year. Up to 950 applicants are selected for interviews. With an acceptance rate of 38%, UCL was established in 1987 by Elizabeth Garrett Anderson.

It is a graduate medical school at Yale University in New Haven. Yale school of medicine was founded in 1810 by Benjamin Silliman. Yale new haven hospital is a teaching hospital for the school. The Acceptance rate is about 5%.

How Learning The Quran Online Is Beneficial For Us?
Language Planning
To Top