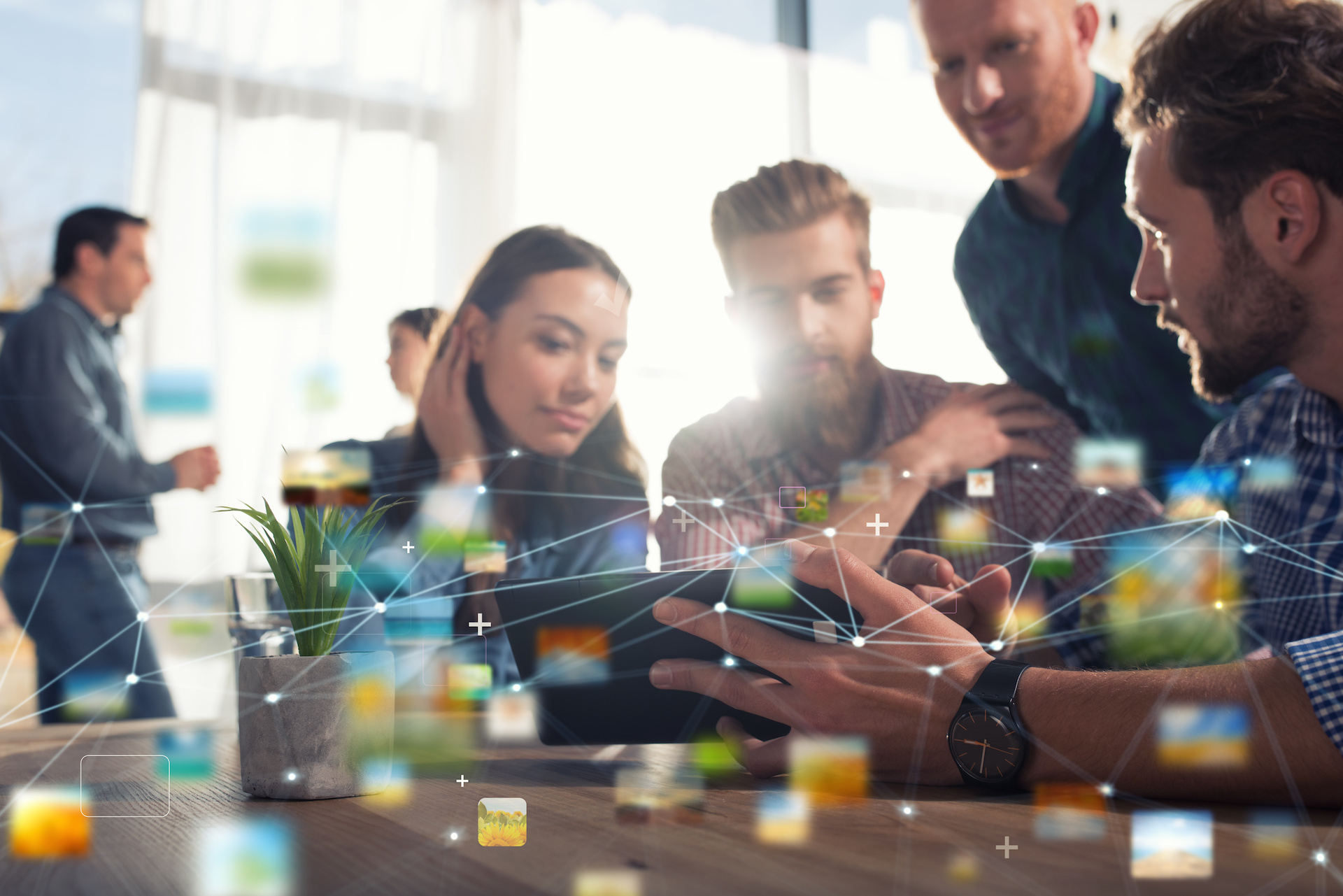 Every 3 or 4 years you hit a major milestone in your life. You’ll graduate high school, finish up university, start a new job, or just hit a landmark age like 18 or 21. Whatever it may be, it’ll feel like the end of a ‘chapter’ or a transition to a new ‘life stage’. But doesn’t it also feel like you’re jumping from one milestone to the next? When was the last time you took a break for yourself to really reflect on what you want out of life? My guess is haven’t… Renowned developmental psychologist Erik Erikson (great name, by the way) describes this as a ‘constructive moratorium’, but amongst young people, it’s more commonly referred to as a ‘gap year’. The gap year has gained in popularity in recent years, but the vast majority of people still don’t take them, and the vast majority of society still doesn’t really accept them.

The good news is: that this is changing.

Young people today are under such a significant amount of pressure from their parents, their teachers, their peers, and society to keep ‘running’ towards their next stage in life. But sometimes it’s important to take a step back and truly understand what you’re running after, if it’s the right thing, and if you’re even running in the right direction.

“During the adolescent years, a certain amount of soul-searching and experimentation is healthy,” says Professor William Damon in his book Path to Purpose. “For many young people, an extended period of exploration and reflection during adolescence may be necessary to establish a fulfilling self-identity and a positive direction in life.”

But seriously, he’s right, and all throughout his book, he makes a strong case for the value of a gap year. He says that young people are in a key time of transitioning to adulthood, and in this time, it’s important to make sure they take a moment (or a year) “examining themselves, considering their futures, and looking around for the opportunities that best suit their own ambitions and interests.”

The funny thing is, if you ask anyone what they’d do with a year off they all have an answer. Some people would prefer to travel or learn a new language; others would rather take up a new hobby or try out a few different jobs.

So if there’s proven value in taking a time off – and if you already have a pretty clear sense of how you’d spend that time, what’s stopping you?!

We’ve all heard the explanations before… and some of them might be valid. But most of these so-called ‘obstacles’ are just excuses disguised as reasons why you think your situation is different to the hundreds-of-thousands of other students who take a gap year each year.

We’re here to tell you that it’s not. Your situation is the exact same.

Sure, if your idea of a gap year is sitting on a beach for twelve months, then yeah, it won’t look good on your C.V.. But if you’re actually going to use this time off to do something, then there are many ways in which your C.V. will be better off.

Think of it this way: if I was a recruiter or an admissions officer, and I had two résumésin front of me, which one would I choose? The one that has great grades, outstanding reference letters, and solid extra-curriculars?

Or the other that has slightly lower grades, a bit weaker reference letters, and okay extra-curriculars… BUT has eight months volunteering experience in China, speaks Mandarin, and is passionate about doing business in developing economies across the Asia-Pacific region?

I, personally, would lean more toward the candidate who has the life experience, demonstrated independence, and a clear vision of what they want to do in the world.

This one won’t cut it either. More and more universities are accepting (and encouraging) the fact that students want – and sometimes need – a year off to reflect and refocus. “A gap year can prepare students for a more meaningful university experience” says Diane Crocker, Registrar and Director of Enrolment Management, University of Toronto.

Princeton, for example, has a program called the “bridge year” where students spend a year volunteering abroad before beginning their first year. York University also has a program called ‘Bridging the Gap’, which allows student to defer admission on the basis of a gap year.

Then spend the first half of your gap year making money and the second half travelling. Easy.

Excuse #4: “I don’t want to fall behind my peer group”

We understand this one. You want to share your university experience, all the ups and downs, with the friends you’ve been with your whole life. So either convince them to take a year off with you, or make them jealous and go by yourself. You’ll get to uni a year late, but let’s be honest, in the grand scheme of things, what’s one year?

This one is probably the hardest to get around, but there are alternatives. Some universities have ‘satellite’ campuses abroad that allow you to kick off your university experience with a great mix of academics and travel. Canada’s Queen’s University, for example, has an actual castle in southern England where over 200 students spend their first year of university. If your school doesn’t have one, it’s almost guaranteed they have exchange partnerships. Explore the option.

Goals: Where Do I Start?
Essentials For Starting A Business In 2019
To Top