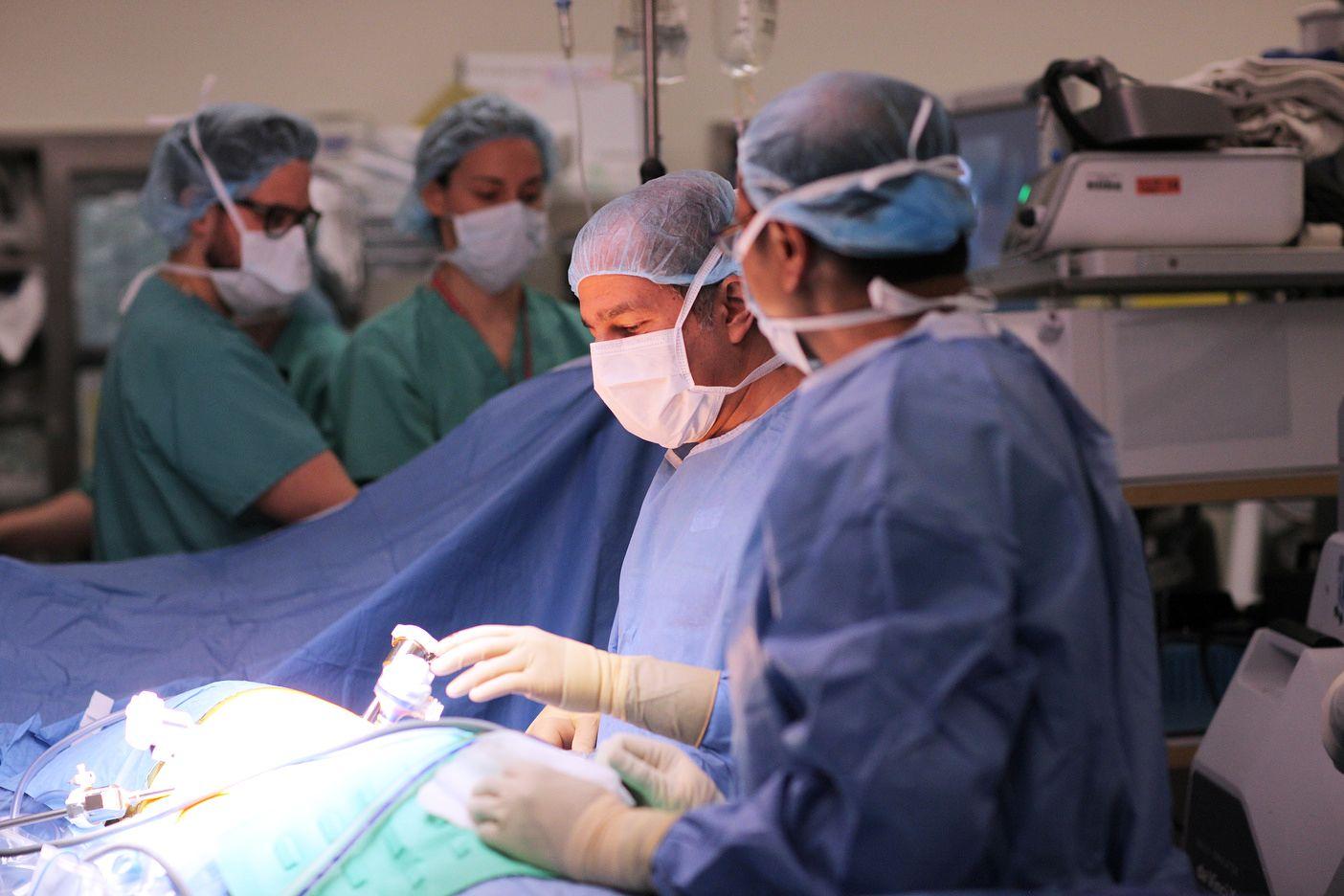 Why do people get their testicles removed.? As you can tell, this is an extremely important question. But, it poses other questions like what happens after removal.? Is it a big deal.? Does it change a person’s physiology.? Let’s have a look at the reasons for Testicle removal in males. Some of those reasons might actually surprise you and we’ll also take a look at the procedure or how they are removed.

How testicles are actually removed?

There is an actual procedure and a name for it called Orchiectomy. Now the first half of that word the Orc actually means testicles or testis, Ectomy refers to surgical removal. So, you can see how that word translates. But, there are two types of Orchiectomies.

One is called a simple Orchiectomy, In this procedure, surgeons just make an incision in the scrotal sac and remove the testis and epididymis along. In Radical Orchiectomy, they not only remove those previously mentioned structures but also the spermatic cord.

You might wonder why would you do a simple versus a radical. That depends on the condition you are treating or the reason for the testicle being removed. Read about the wonders of estrogen in your body.

The main reasons for the removal of testicles are as follows:

One reason is testicular torsion. Now if testicular torsion sounds bad to you, that’s because it is. In this case, the testicle and the spermatic cord are twisted within the scrotal sac. A patient suffering from this condition experiences a lot of pain. People will always ask what causes this to happen. It can be caused just spontaneously. It can also happen with straining or physical activity and also happen due to trauma.

We also know that there are people who are more increased at risk for this is when the testicle is not fixed as firmly to the actual scrotal sac. During the developmental process, it should be pulled fully down into the scrotal sac and attached firmly. But, in some people, it does not fully get as strong of attachment and can increase their risk of testicular torsion. So, what is the initial treatment.? Initial treatment always tries to preserve the testicle. In such cases, blood vessels are being twisted and compressed. If blood can’t go in and out of the testicle as effectively, the testicular tissue could die off. If we get necrotic testicular tissue, then we would remove it in that case. But initially, the first-line treatment is to get rid of the twist, preserve the testicle, and fix it to the scrotal sac firmly so it does not happen again.

As that timeline increases, the longer somebody waits to get treatment and the longer the testis do not have the blood supply, the greater risk for having to remove it due to testicular torsion. So, if you think you ever have a testicular torsion, It’s not very subtle because it hurts pretty bad. Don’t wait, just go get it checked out.

Normally, the testis should descend while you are developing inside the womb. Just prior to the birth, they should make it through the inguinal canal and push it into the scrotal sac. Now, if that does not occur, even people who are born with an undescended testicle, often clinicians will wait about three to four months to see if it will still come down spontaneously on its own. After that four-month period, we are looking into interventions. First-line treatment is to actually bring it down and fixate it into the scrotal sac and make it so it can’t retract up and stays where it is supposed to be.

Now, that’s easy for us to say in a first-world country or somewhere where people have easy access to medical care. What if someone is in a developing country.? Maybe this person made it into their teenage years or even adulthood with an undescended testicle not being detected. In that case, clinicians may look into removing that testicle. There are variables that they will have to consider. But, in those cases, the testicle may have atrophied. There is also data that shows that undescended testicles increase the risk for testicular cancer. So, these are the considerations that may cause someone to have an Orchiectomy due to a Hidden testicle.

It starts with the formation of abnormal cells that would essentially be growing out of control. These cells could even grow to the point where you would feel a palpable mass even through the scrotal skin. This cancer can also spread to other regions like the spermatic cord. Cancerous cells may leave the testicle and move to the other regions through the spermatic cord. This is the situation where we would see a Radical Orchiectomy, where we would not just remove the testicle and surrounding structure but also the spermatic cord. That would be important for the staging of cancer and even assessing the risk for those cells spreading to other regions of the body.

One of the most important things you can do is early detection. Whether that is through routine physical exams with your primary care provider or learning about the signs or symptoms or risk factors for certain cancers.

What happens to the body after Testicles are removed?

Some people might think what happens after removal.? How well does somebody live with one testicle versus even removing two testicles.? With one testicle, most people will do just fine, and even in certain cases during the surgery, the surgeon will ask the patient if they want a prosthetic testicle to be put in place of the one that they removed if the patient is concerned about how the testicles will look afterward. If that one leftover testicle is functioning properly, they can still have kids because they can produce sperm cells even produce enough testosterone levels in some cases.

Is Cirrhosis A Cancerous Disease?
Best Ways To Boost Your Self Confidence
To Top