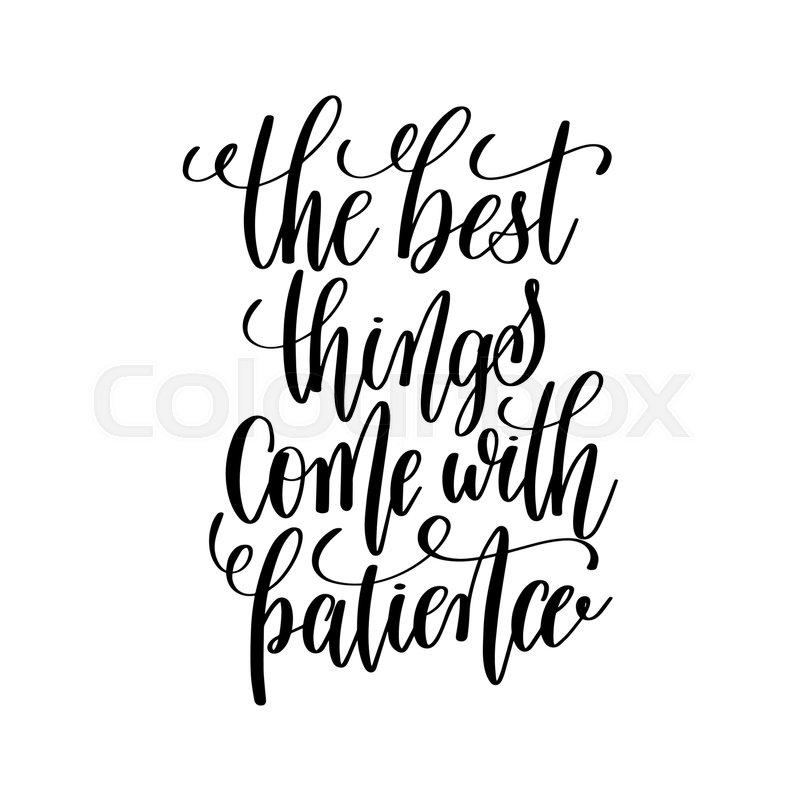 What Vision Management Is? 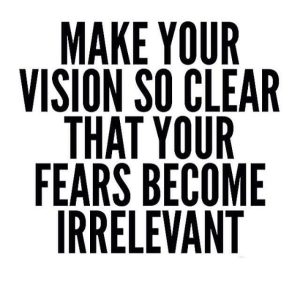 When he launched the USA Today national newspaper 25 ago, Allen Neuharth, the CEO of Gannett Company from 1973-1986, was rejected by both Wall Street analysts and the newspaper enterprises. Having built a very successful chain of regional newspapers and having been named the newspaper publishing Chief Executive of the Year by the Wall Street Transcript in 1979, why would Neuharth want to take such a drastic and seemingly unpredictable risk? Who would buy “bite-size” news? The answer today is clear — millions would buy it and continue to buy it, but that was certainly not the case in 1982 when the paper was launched. Neuharth saw a future for his family’s newspaper empire that others could not see. He respects himself, his idea, his struggles. He also saw a time-starved consumer base that was thirsty for news in manageable chunks.

Capitalizing on his regional network of newspaper organizations, Neuharth created an defined logistical process to produce and confer a national newspaper to supplement, not replace, regional carriers. What was it about Neuharth that enabled him to see the vast significance of a national newspaper? He clearly possessed a vision of what could be and more importantly, the ability to make it a reality.

The ability to visualize and discern a possible future state for an organization or company has always been a vital component of successful leadership. In fact, when initially describing someone as a “great business leader,” the knee-jerk reaction is often to cite something about his or her strategic ability or vision. We often hear anecdotes of exalted CEOs and their strategic prowess. The downfall of many a failed CEO has also been attributed to his or her lack of vision. And in many cases, with 20-20 hindsight, it is not difficult to understand and sympathize with a leader’s vision. In the heat of the moment, however, it is not so easy. Neuharth’s vision of a national newspaper seems very plausible today, but that was far from the reality of 1982.

Through the research In Their Time, it became increasingly apparent that vision can be both directly impacted by and conceived through the context of the times. Vision separated from context can produce very erratic and unpredictable results. The irrationality of the 1920s and again in the Internet-crazed 1990s demonstrated the vision that was not grounded in reality. Great business leaders need to walk the fine line between capitalizing on the opportunities that are ripe for the present context and planning for a possible future state. Though the context is very important for laying the foundation for success, leaders are not mere pawns. Leaders like Neuharth can and do shape the parameters for success through a vision for a future. And, just as important, they possess the ability to oversee that vision’s implementation

Words Could Not Help, But Actions Do. 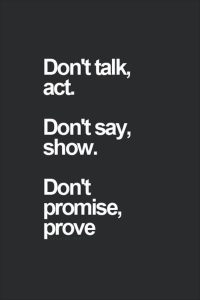 And if you started convincing them with words so nor the least creature neither the animals of that region will listen to you, if you want to convince peeps on your abilities so they are only be acknowledged by action never by words. Stop yapping from your mouth start performing towards your great success in the journey.

Let the peeps be trashing on your self, stabbing your back, that’s not the point to be sad of in fact it is the history of geniuses, talents that all the world tried their hard to be a hindrance in their route. What a leader it be who discovered in the beginning? When such a man discovered their motivational speeches telecasts on the television when such a gem discovered so he became Tony Robin, Steve Jobs,  Allama Iqbal. But a talent and a hero will always be discovered. So one should not take the wrong path, do not decline your rules and values for some cents of money.

Your idea will surely be accomplished, will be authorized, will be sponsored, will get the team but you have to be patient than not only being patient could help, you have to work hard by the patient as God helps those who help themselves. The most important thing in this journey of success is a belief; belief in your self. Belief produce actions, belief breeds positivity in the vision, in fact, it is the belief that spreads a smile on the face when disappointment slaps you hence saying to disappointment that doesn’t matter, Next time In Sha ALLAH. To get something bigger in life one must have the attitude that states that I m the man who is mend to conquer destinies, I m the man who is mend to nail down his perception in people’s heart. 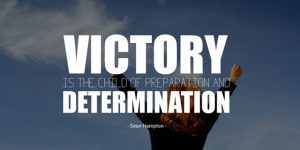 But you have to be patient at that time because you do not have enough resources. At first, you are just a small company. You are the HR of your company,  you are the sales department, you are the CEO yourself even you are that peon of your company who swept all the dirt with his own clothes. It’s not a big deal if you can’t afford Russel And Bromley, Rolex, Gucci or Armani at yet, these all will be in your Wardrobe soon, All will be yours when your idea be acknowledged that’s why rightly said that actually, the moments are those when we have nothing because people cling upon ourselves once we become famous in the world.

Vision For The Nation!

To dream big in life is most heresy in this world that I want to do this thing in life than to retain it, drill it down into yourself on daily basis. In this process of drilling it down, you will probably see people leaving you at the back and enjoying their success. The most difficult time starts where: you yourself will saying to you that it’s not your game dude give it up but you have to be consistent in it.

Failure; a key to success. 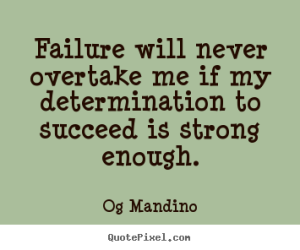 If you have to do something that is for the vision of some people or for a nation so failure is the crown of that field. Failure is the way to success in achieving one’s vision goal. Thy who say has never failed in life, has never learned anything from it. One who does not restart falling down is not the player of this field. If you fail, you can always build up what failed but make it a success using your lessons from failure. Once you do this, you can create new possibilities and take your ideas to new heights.

How one can spend so actual life? unless he has cemented connectivity with ALLAH, proper implementation of values and discipline in his life, time management, resource management and has the contemplation at the time when others are enjoying in wasting it. That’s all the leader should do is.

May ALLAH guide us to the right path. Aameen.

Why you ought to keep Pets.
Why Dubai is the most luxurious and fashionable city.
To Top