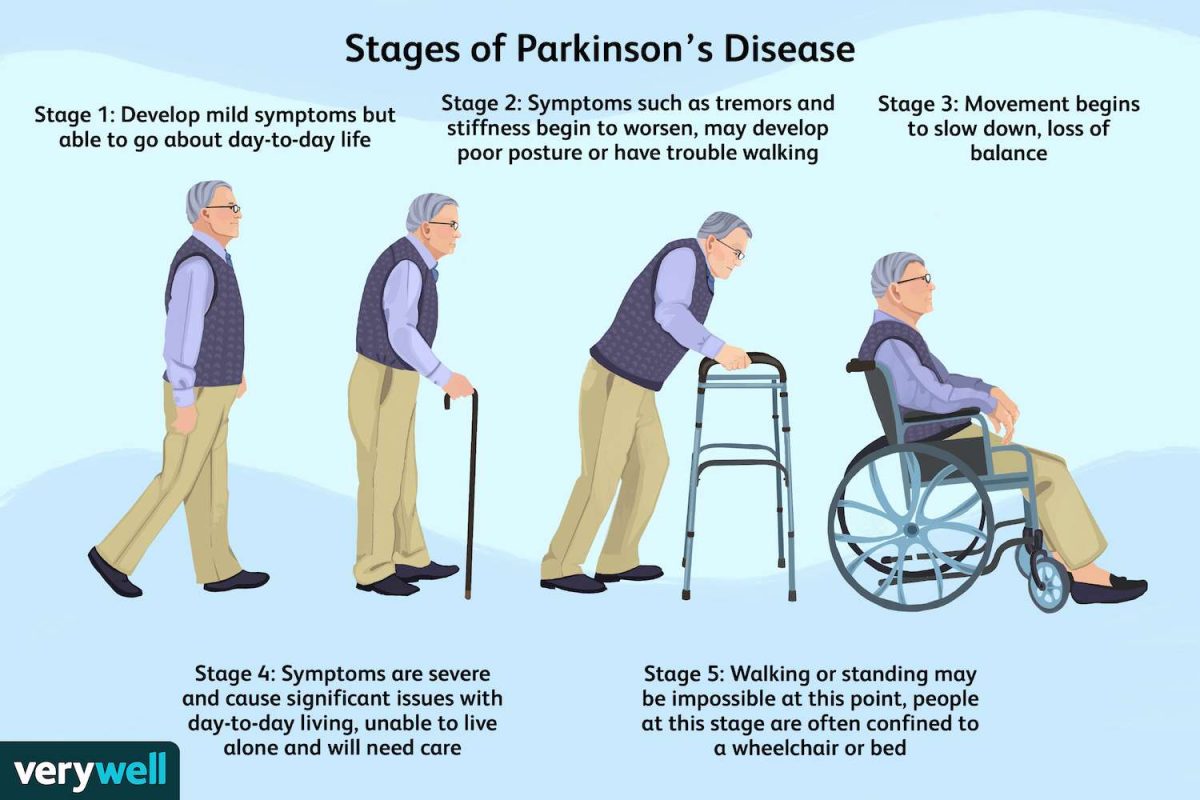 In simple words, Parkinson’s disease is a problem in the nervous system of body. It usually affects someone’s ability to move. The disease worsens with the passage of time. It is the disease of old age because it affects only old age people. As this disease gets worse, it affects a person’s ability to talk, sleep and mental strength. Behavioral changes also occur. Here are some important points you need to know about Parkinson’s disease.

Cause of this disease

Main cause of Parkinson’s disease is death of cells in Substantia nigra of midbrain. Substantia nigra cells basically produces dopamine and when cells in this area die due to some reason, enough dopamine will not be produced. As dopamine is used by Basal ganglia to produce body movements. So, lack of dopamine will eventually affect the body movements and person will become extremely slow.

Scientists and neurologists are still unaware of the reason of death of these cells which produce neurotransmitter and cause Parkinson’s disease.

Symptoms are as follows:

These are due to lack of dopamine as cells of Substantia nigra die because of some unknown reason.

Shaking of arms and legs is seen. At early stages tremor are just on one side of the body. As disease progresses these tremors spread to other parts of body and situation gets worse.

In this situation, limbs when contracted are unable to relax to normal position. This rigidity is due to tensing of your muscles. You may feel pain in the affected regions

How many people are affected by Parkinson’s disease?

There is currently no cure for Parkinson’s disease, but various treatments can relieve the symptoms.

About 15 percent patients of this disease have a family history. It might be result of genetic mutation. Its relation to genetic material is under experiment at various institutes and scientists are still working on it as there is no proper cure for Parkinson’s disease at the moment.